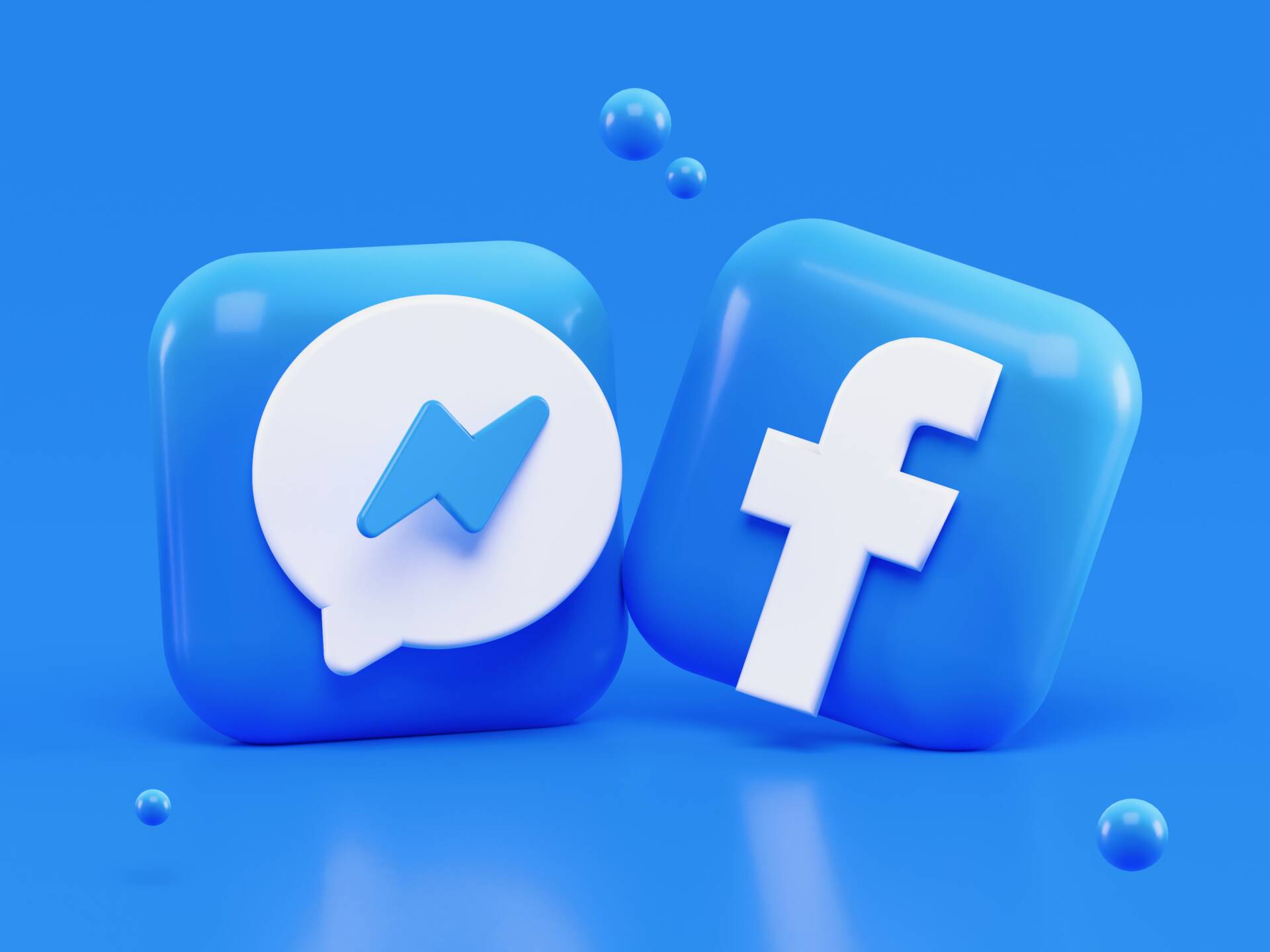 Billions of Facebook users clearly show the influence it has and the hype that was created. Keeping in mind the fact that it was designed to bring Harvard students to one platform where they all can help each other in material related to their university. Soon it was converted into a socially interactive medium and later on, it becomes a social network for many of you. In a socially interactive environment, you quickly get impressed and pissed off by someone, making impulsive decisions, that’s when you learn how to unblock someone on Facebook or block them!

Get your frustration out by blocking someone on an argument, disagreement, and because of the furious fight in the comment section. Upon realization, soon you regret and need to unblock real quick, then no to worry about Facebook have the option to unblock too.

Sometimes it happens unintentionally that you block the right person and after knowing the reality, you now want to unblock someone on Facebook. Because after blocking, he/she won’t be able to approach you in any form and won’t be able to see your pictures, friends list, comment, or tag you anywhere and you were also in the same condition.

By unblocking someone all the features that were disappeared like posting, sharing, liking, and commenting only for that particular person will get back. But you don’t simply get all things like before without making him/her friend again. And if it’s all good just by unblocking, you are good to go!

Just follow the instructions below and unblock real quick!

This is how you can unblock someone easily on Facebook; it will be slightly different in ios and android phones, for instance; icons in both can be different, top and bottom might differ but the step will remain the same.

Your process of how to unblock someone on Facebook will be done here if you no longer want to get them back on your friend list. But if you still wish to get them back simply just send them a friend request and be friends again.

And one of the important things that you also need to know that you can’t get them to block again real quick, like for two to three days minimum. Meanwhile, you will get the time to re-think.

Why Block/Unblock Someone From Socials Anyway?

Now the thing you need to know besides blocking and unblocking accounts. It is the behavior that allows us to take that action, a number of recent theories have shown us that being on social media for a very long time can cause us to be reactionary. You react to comments, share, and everything that comes in front of your eyes on your mobile screen. It has to internalize that everything you see on the internet didn’t worth taking seriously. You have a right to block and unblock a person, whoever you want to take that right responsibly.

This is also a considerable thing that despite many of its benefits, and logical explanation of not taking it too seriously, it gets irritating when unknown people from any part of the world can approach you and message you. You have to block that account on Facebook, and the annoying account smoothly goes in the block list without any difficulty, you will be in peace.

There are many reasons you want to block someone

Again, if you are facing the above issue and even serious problems, block them right away. And if it was a reactionary act go back above and follow the steps.

Social media is a platform where you find a number of people all around the world so life on social media is not as same as it actually is. But the engagement it carries in itself is massive; this is why it keeps on adding new ideas and development in its application so that people continuously use it for hours and hours. Facebook in recent times, has introduced its watch icon, where shows and videos never end so the time of usage keeps on increasing.

Facebook has currently had 2.2 billion accounts which is a great deal to manage and keep them remain involved. So, these privacy settings and security concerns are for you to take advantage of and fully aware of.

Block when needed and unblock when required. For further issues you have regarding privacy and security is always been cater and will be in future. You can even ask the Facebook help center regarding your concerns! But at least you’ll know how to unblock someone on Facebook now!

Groove You Are Not Enough Dude-Is PSL 2021 Anthem Failed?
Battle For The European League Title Resumes-Who Will Be Dominant This Year?
To Top