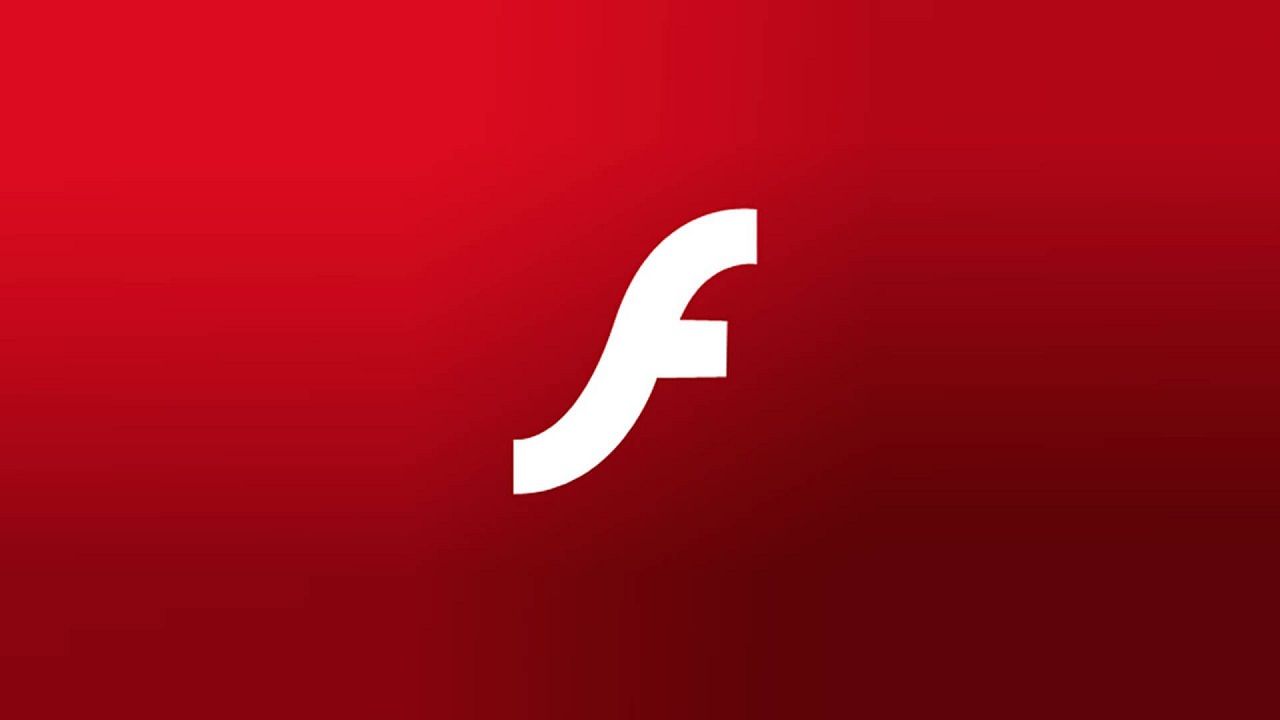 Technology advancement brings so many improvements in the field of computer industry from its number of benefits adobe flash player is one. It is computer software. It is one of the commonly used technology for showing rich content including internet applications, and audio/ video streaming, etc. even though many content creators switched to more latest and secure computer software. Adobe flash player is supposed to be the standard for providing high-quality web content, for instance, design, applications, and advanced animation.

You can allow the flash player through setting the bar in the following web browsers;

Unblocking your Adobe Flash Player actually means you are permitting the player software to remain open in the net browser you have. Most of you have noticed the plugin issue, and do searches to unblock flash player in your web browser. And even many of you put the effort in searching how to unblock adobe flash player, now onwards you will learn how to unblock flash player—moreover its future existence with cost and threats that organizations have to cope with.

How to Unblock Adobe Flash Player from the Web Browser

What Is The Future Of The Adobe Flash Player?

Adobe’s Flash plugin issue phase out from web browser like chrome but not with every web browser. Many of the browsers didn’t extend their settings to block it by default.

After December 2020, it has been seen that adobe is blocked from the different web browsers, the reason behind the blocking of adobe flash player is adobe didn’t support it anymore. This means you cannot have flash player downloaded on your web browser anymore. And those who had downloaded already will face some issues because the pre-installed web browser disabled the flash player. And it might happen that they end this product and launch a something with improved features.

The reason for blocked Adobe Flash Player eventually turns out that it is in the process of getting obsolete software. It served websites with better and secure choices but now it’s time to sign off. Significantly fewer customers used to run this software on their computers. It seems like Google will come up with some advanced solutions.

Investing in such technology affects your overall progress and a problematic source in a number of ways.

Security -One of the most significant threats or risks of using an obsolete technology is security issues. Your business security has no basis, private information can invade any time.

Legal -Legal compliance issues will happen that you might not be aware of.

There are a number of improved technology that had been of very significant use. But by the advancements they get outdated and replaced by the number of new and improvised products and services;

And what not! The list is so long to stick with, but the point you need to understand is that technology does change and even depreciate. You need to change with the change, this today is an example of sufficient quality, and an improvised version tomorrow might be of no worth.

As the current example is of adobe flash player was once a popular improved technological tool for making animations, web designing, and gaming. And for many other applications too.

As per Wired – this is what is going on with Adobe Flash Player;

As 2020 came to a close, Adobe fully ended support for its infamous yet nostalgia-laced multimedia platform. On January 12, Adobe took things a step further, triggering a kill switch it had been distributing in Flash updates for months that blocks content from running in the player—essentially rendering the software inoperable. The company had warned about the transition for years, while browsers like Chrome and Firefox gradually nudged users toward other standards. Apple spent a full decade attempting to wean web developers off of Flash. But organizations like the Dalian Depot didn’t get the memo. Frantic staffers ended up pirating old versions of the software, even modifying them to run on all different versions of Windows to stabilize the system.

“Twenty-plus hours of fight. No one complained. No one gave up. In solving the Flash problem, we turned the glimpse of hope into the fuel for advancement,” officials wrote in a post mortem, as translated by journalist Tony Lin.

The Dalian Depot incident speaks to the reality that Flash is not really dead yet, and will persist untouched—and sometimes unbeknownst to anyone—in networks around the world. Mainland China is the only region of the world where Flash will still be officially available through a distributor that Adobe partnered with within 2018. But some users have complained about problems with the dedicated Chinese version of the program and have found workarounds to keep using the regular edition.

“TechTuber” That’s The Name-Which One Of Tech Youtubers You Follow?
On The Ocassion Of Pakistan Day, ISPR Releases New Song ‘Aik Qaum, Aik Manzil’
To Top