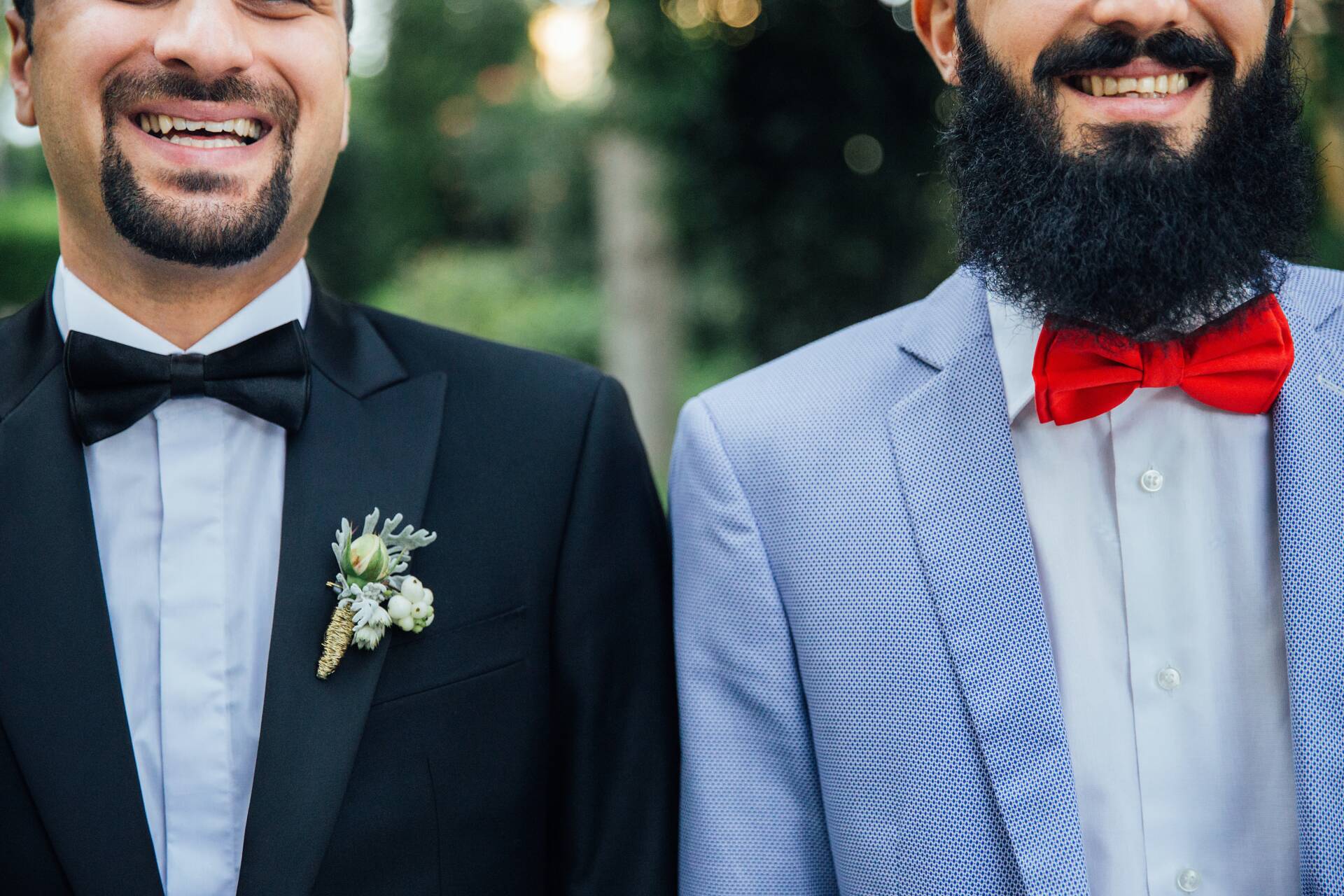 Bow ties are elite fashion; there is no way that you think of formal and bow tie didn’t pop up in your mind. Tuxedos are incomplete without a bow tie; it’s like cup saucer relation, go hand in hand. But where in the world did it came from and exactly how to tie a bow tie?

A long time ago, there was a prince who used to tie a bow. Nope, nothing like that at all; it was first introduced by soldiers in the seventeenth century in Croatia by Croatian soldiers. They used to wrap a scarf-like cloth around their neck to hold their shirts together in an upward direction.

French take this style and modify it in their own version; they also wrap the scarf around their neck but tuck the end part inside the open shirt to give it a look. Later on, some famous personalities also make a look at this idea and get a huge success. The main reason why the bow tie gets a hit is its formal look to overall dressing, and back then, it was exclusive to men only.

The bow tie has its own level of uniqueness that other ties and accessories are not able to deliver. Since it adds charm to personality, nobody else does, so doing it the right way is a must thing. That is why you should learn how to tie a bow tie; it is not just tieing but a whole piece of art.

How To Tie A Bow Tie?

With such evident importance, don’t delay any further and start learning the steps;

The first and foremost step, which usually girls do with their scarf, is to make one part longer and the other relatively short. The long side should not be more than three inches.

Secondly, make a simple knot; just keep the longer part up for the further process.

From the shorter part of the tie, make a bow facing the mirror ( make sure you stand in front of a mirror)

Now enter the hanging part in the hole and push it gently through the hole. It will take some time at first to look at an OK bow tie. But all it wants is to practice two or more times, and you will nail it!

It will also be different depending upon the type of tie you are using; each will have a slightly different size (length/width).

While you are practicing, try to create looks with a bow tie, then you will take it seriously, try it with solid color shirts, then with pattern and other prints explore what more you can do with it.

However, you have it in lots of colors, size, shapes wore it with formals but that’s not the only option; you can even cover casuals as well. It is not anymore exclusive for men though now many women are also making style statements with bow ties too, so it’s better to learn how to tie it.

It enhances your personality confidence and makes others hear out loud that you are not timid and nervous, ready to conquer the world.

Tips And Tricks For Bow-ties

From Winston Churchill’s oldest prime minister to James Bond, one of the famously known fictional characters, to  Charlie Chaplin, legendary comedian, they all slayed the look in a way that people remember them till this date and time no matter what.

Now you the brief background, step by step process of how to tie a bow tie, do and don’t, and famous personality that owned the look. So, don’t waste any more time and start practicing today; it might help you in your big day or convocation and some other special days as well.

And on top of that it can also be a nice fancy gift to your close ones to enhance their fashion sense and an excellent addition to their wardrobe. Your personality will be in their people’s minds even after a long time because it will make you look amazingly different.

Last but not least, they surely not going to dip in the garlic sauce during official dinners; what in the world are you waiting for? Learn to tie and rock the show!

Setting Online Wedding Trend? This Pakistani Couple Got Nikkahfied Over Video Call!
John Cena Ready to Rumble In Pakistan- Will He Perform Attitude Adjustment at ROP?
To Top