Contradicting Political Views, And How They Can Sabotage Relationships!

No matter if you are PMLN supporter or PTI fan. You have a Hillary sticker on your car or you are celebrating Trump’s winning. There is always a string: you’re on one side and there is always someone else on the other side pulling a string with the same power as you are.

No one is saying that you should feel bad for avoiding political talk or indulging too much that you actually threaten your relationship with a person. We live in an age in which it’s very hard to avoid conversations about politics because now everything has either become digital or political.

The difference in political opinion can cause arguments that might end friendships, marriage, and even business relationships.  It’s about time to get over our discomfort and wade in. Look around your neighborhood, city, your nation, and the world. No one is so naïve to believe that conversations can solve the world’s problems BUT not having those conversations make those problems significantly worse.

So, this is exactly the time to begin to talk about those who disagree with you on refugees, IDP’s, privacy rights, taxes, which or who political party, culture, gender roles and even religion. These conversations should be taken place to eventually reach the compromise.

To that, some strategies on how to talk about politics without actually bursting others open:

1. Don’t Try To Become Their Teacher

Never start a conversation intending to prove someone that they are wrong or to change their mind. If that is your goal, you will be disappointed and probably end up annoying the other person by pressing the wrong buttons.

Try to listen to others with an open mind. If someone likes a party or candidate that you don’t like, that does not mean you should discount everything they say. You don’t have to approve their decision or philosophy. If you dehumanize another person, it’s very difficult to converse with them.

The objective of listening is not to endorse, but to comprehend. 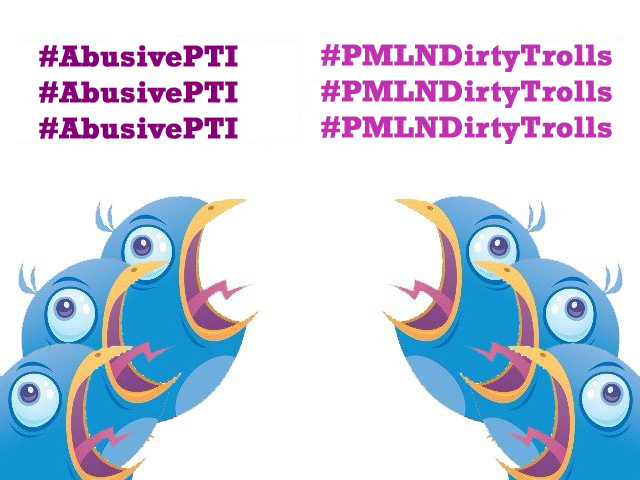 Respect is even more important than tolerance. To respect other person is to refrain from calling them names, discontinuing every word that comes out of their mouth, frequent interruptions to talk over them or baffle them. Showing respect that you accept the other person has made their choice, for what they think is right and that you accord them their rights to express it. Practice viewing people you disagree with are trying to achieve a positive result.

Whenever a conversation becomes awkward, work through it. Don’t just crack a pun or change the subject, just work through it, the most important conversations are those that people are more enthralling about. And they are necessary if we are to find some common ground and to look forward to solving these problems.

However, it’s not suggested that you remain engaged with someone who is verbally abusive or deliberately offensive.

But if there is a chance you might listen to someone else with your view or get enlightened, it’s worth the time and effort. You will perhaps not reach the settlement in a discussion about politics. But you might get to think more carefully, and that’s valuable.

There is a feeling of joy in the exchange of ideas, even more, which are in opposition. There is a chance of enlightenment in simply understanding others perspectives. So let’s prepare to listen to things we don’t like.  We must begin to talk and more importantly listen to those who disagree with us. Let’s start a conversation.

Read Also: This Die-Hard MQM Supporter Has A Message For Imran Khan And PTI!

This Upcoming Lollywood Movie Is Based On The Gang Mafia In Rural Areas Of Pakistan
Muslim Women Having To Prove That They Are Not Oppressed, To Me – Is Real Oppression
To Top