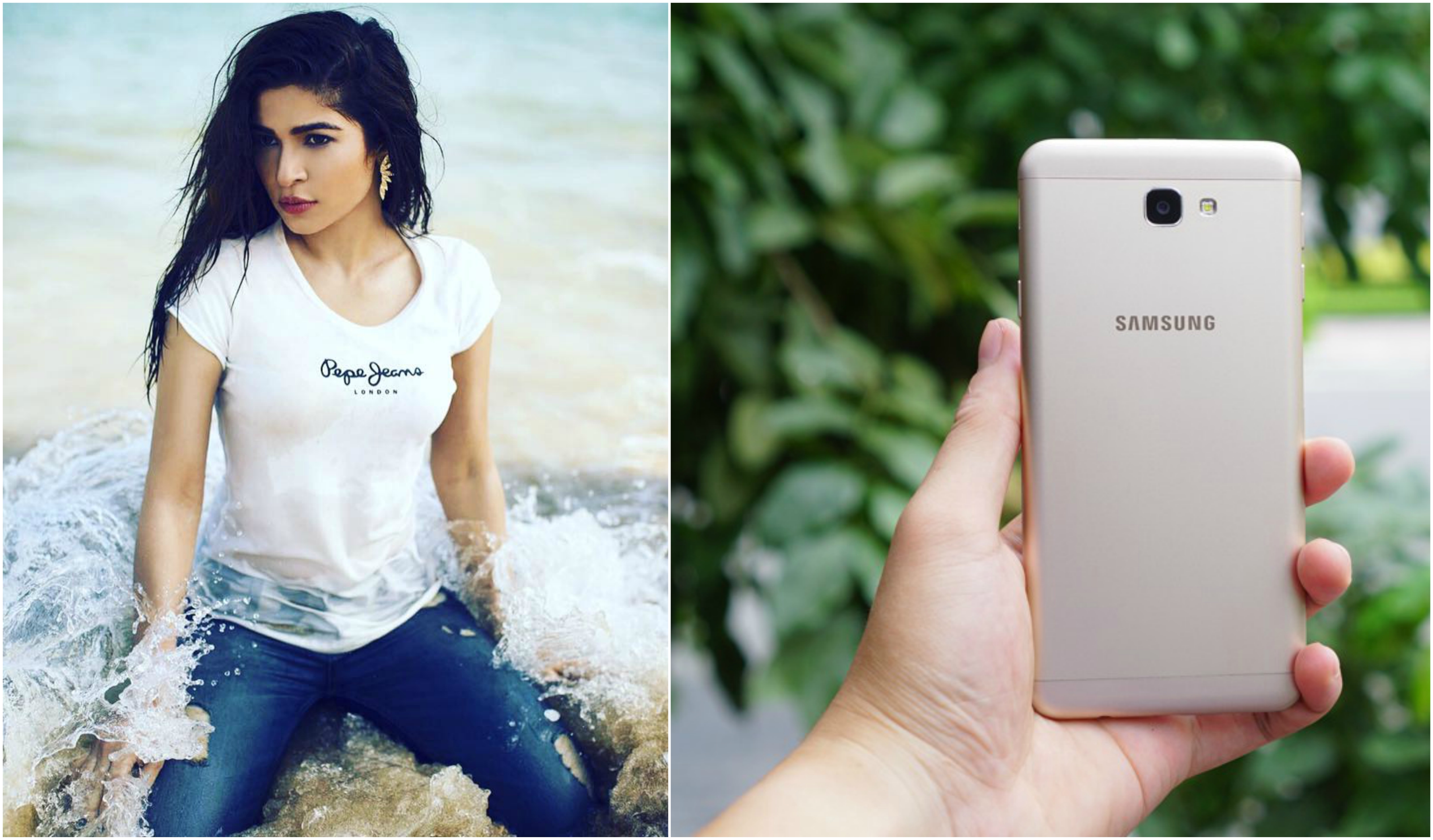 This should be the simplest and most basic thing to do yet people tend to overlook it- clean the camera. 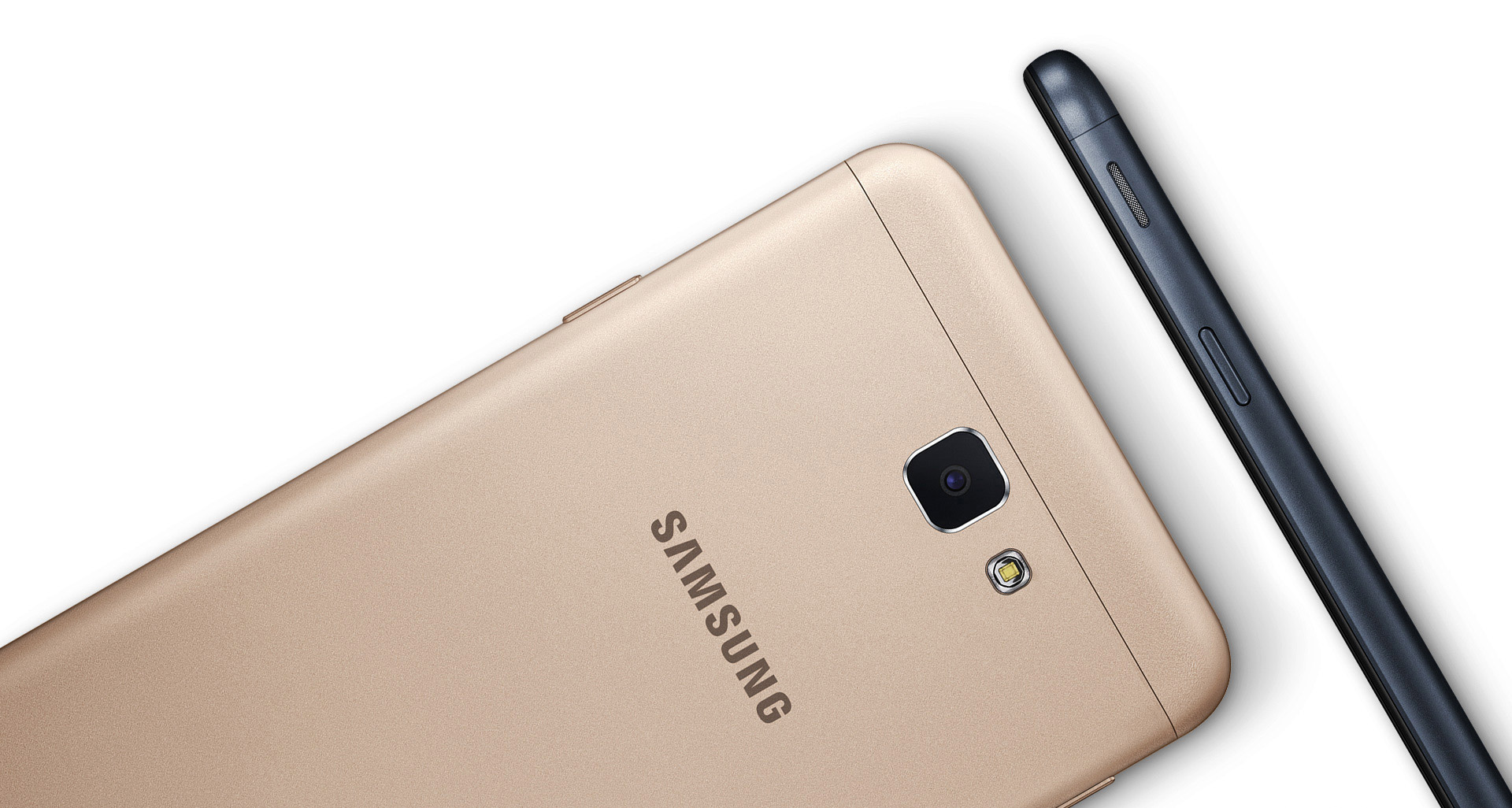 Your smartphone is like anything else in your life. It accumulates dirt like any other object and thus has to be cleaned on a regular basis. Use a microfiber cloth to clean the lens. Don’t use any cleaner unless there is some sort of residue that is stuck to it. You will be surprised at the vast difference it makes. 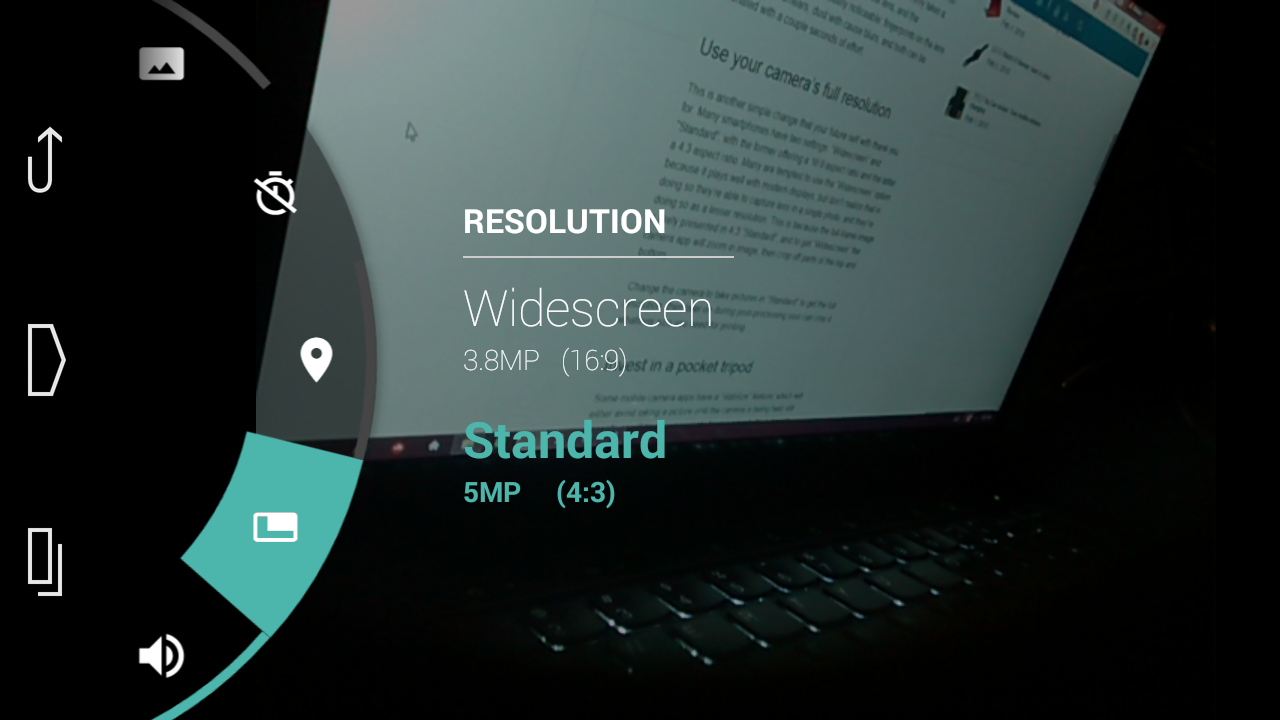 Switch your picture quality to best. Most people don’t realize it but if your phone is taking a picture in widescreen mode, the resolution is automatically lower than max. Change the resolution to 3:4 and watch the image quality shoot up. 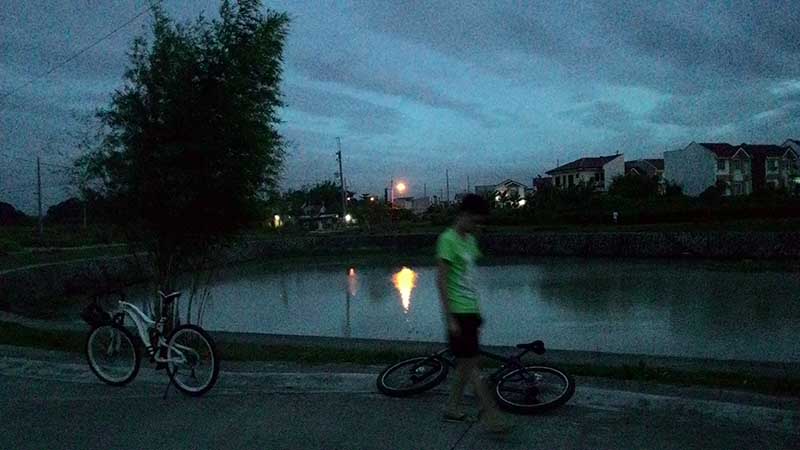 Low light is the enemy of photography. The sensors in your phone’s camera are not usually good enough to take photos in the dark. Make sure the environment is well lit or at least that there is no one source of light, such as a lamp or a bulb because that will ruin the entire shot, making it look somewhat like this: 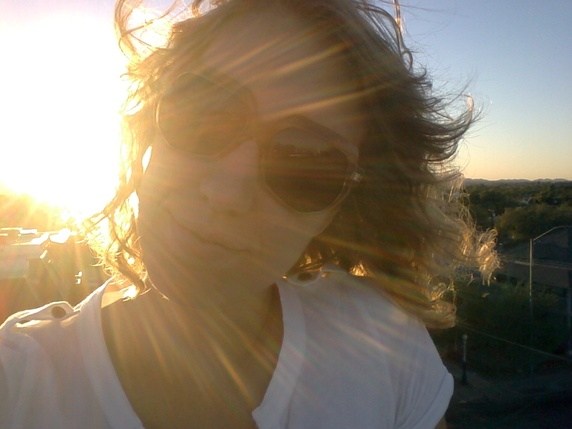 However, if you happen to have a good quality phone (like this one), it is likely that your low-light pictures will turn out pretty well.

Keep your background free of unnecessary things. Your smartphone camera may not be sophisticated enough to focus on the subject properly, so give it some help by getting rid of any possible distractions. If the background is simple, the image will be as well. Like this: 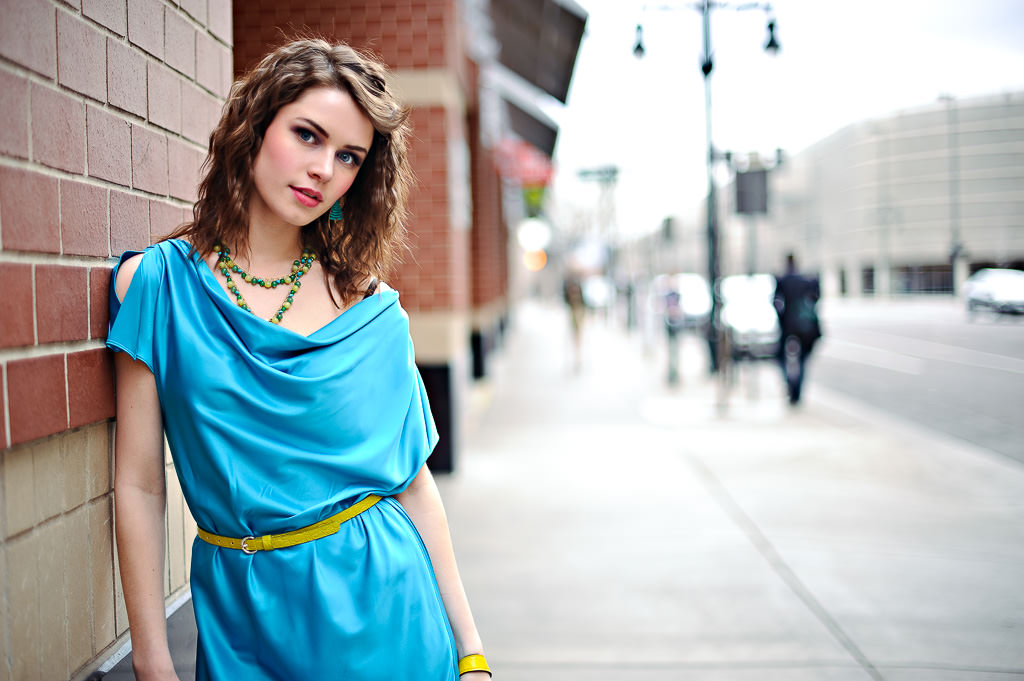 Effects. This is an advantage of a phone over a DSLR. You can use effects like sharpen and beautify to make pictures look better instead of having to photoshop them like you would when you take pictures from a DSLR. 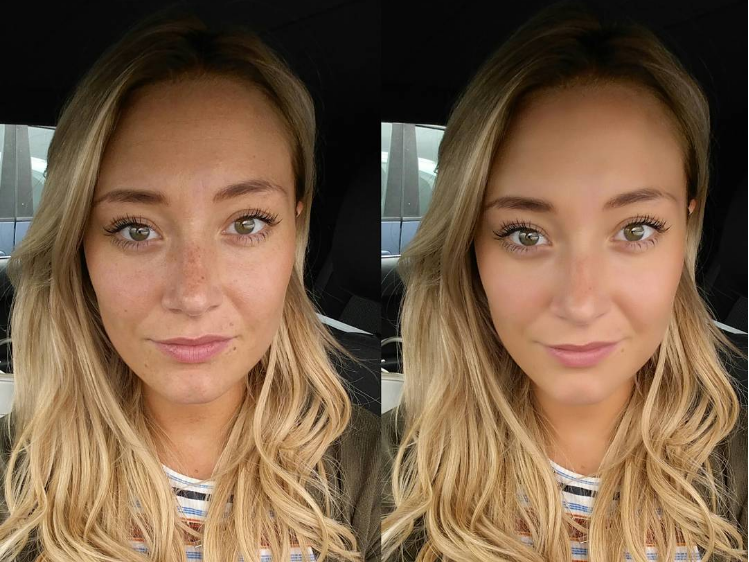 This image from the camera of a Samsung smartphone. 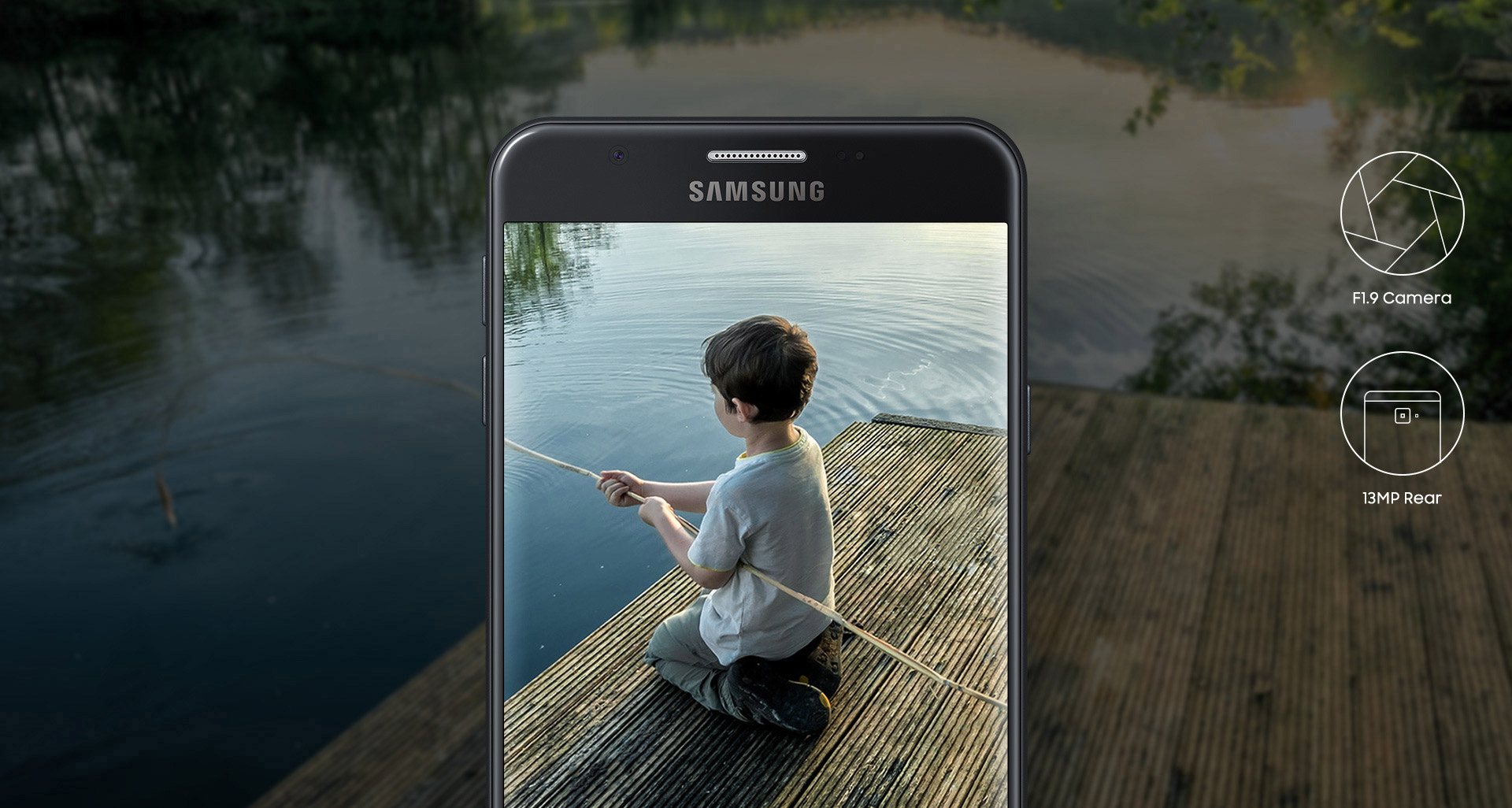 It has a F1.9 lens. This means that the aperture of the lens (the opening through which light enters the camera) is wide, allowing more light to be captured and thus resulting in bright images even in low light conditions.

Its 13 MP camera ensures that all that you capture is beautifully crisp with vivid detail. It has an 8 MP front camera which lets you capture photographs without even pressing the button. And, best of all, it has a price tag of just Rs.34,999. 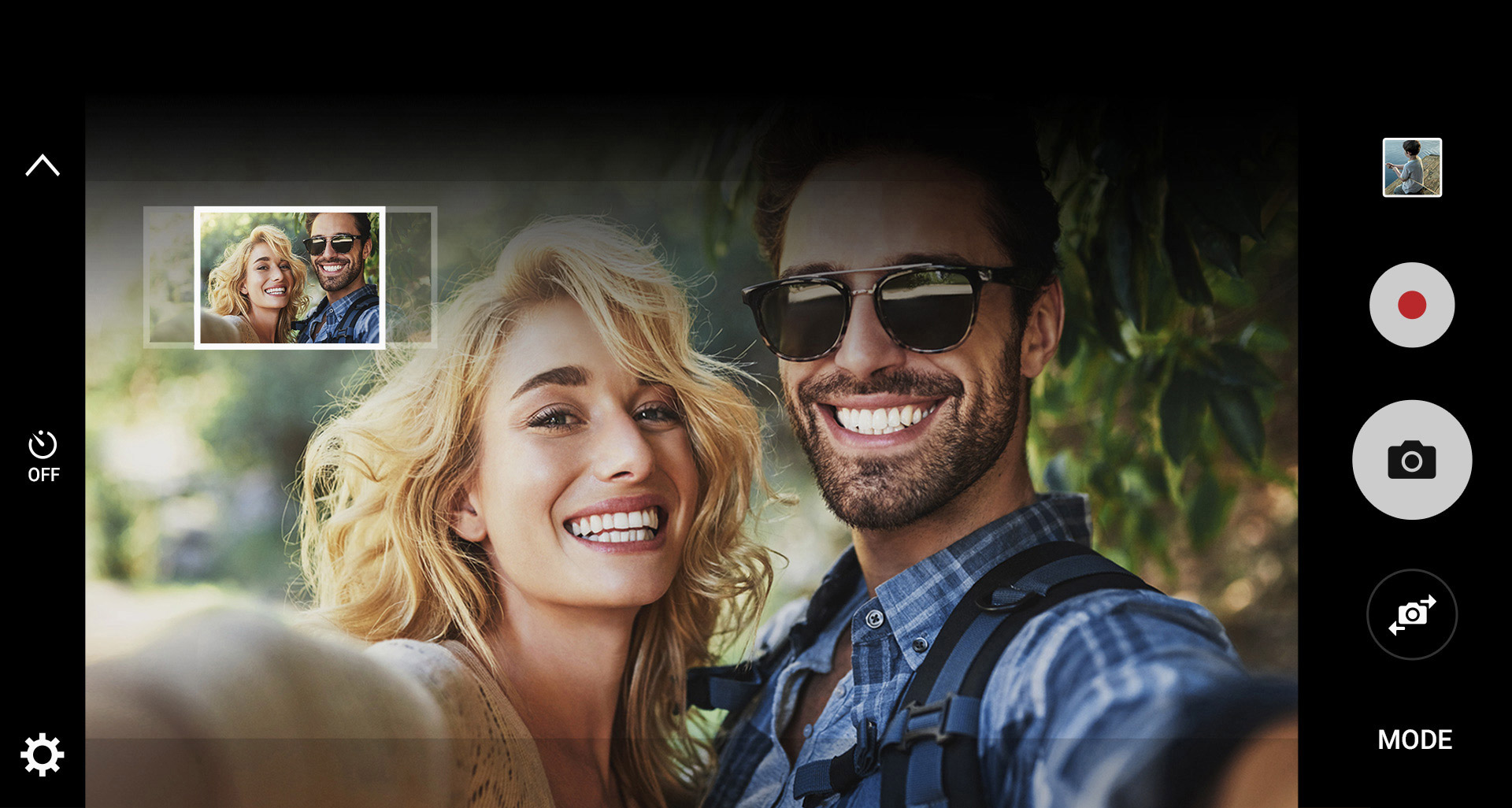 So what are you waiting for? With these 5 easy steps, you can turn your smartphone into a DSLR in a matter of seconds!