How To Kill Yourself Without Hurting Anyone|Parhlo.com 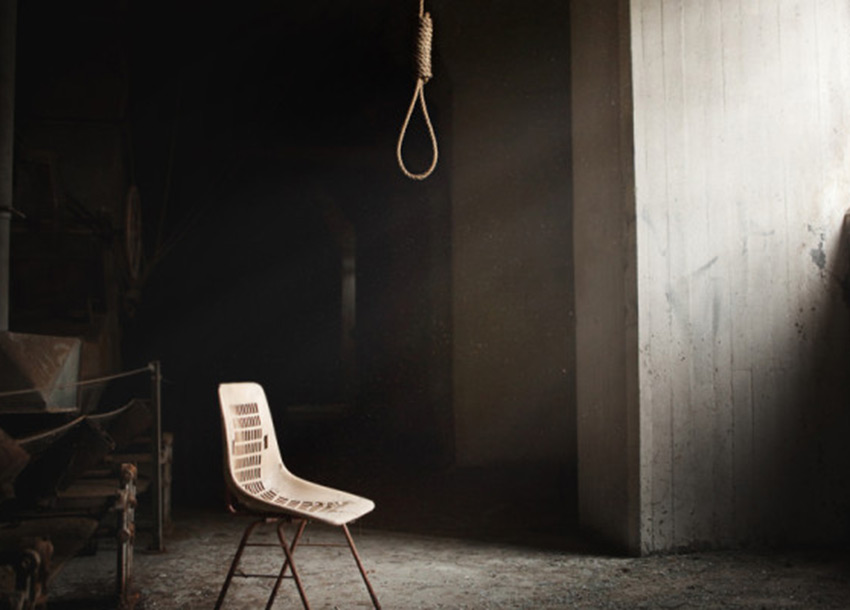 If you’ve opened this article, it is likely that you are going through a tough patch in life. To say things aren’t going the way you want them to is an understatement, right? Every decision you’re making turns out to be the wrong one so you just don’t want to make them anymore. It can be anything. School. Work. Life at home. I know a guy who wanted to kill himself because he felt he had no one to talk to. In fact, most of the time people feel suicidal is not because they have a reason to kill themselves. They just don’t have a reason not to.

You don’t want to get up in the morning. Others don’t understand. Most of the time, it’s not that you feel destructive- you just don’t feel anything. You stop going out because you don’t feel like it. You don’t care that you’re distancing yourself from friends and family. You want it all to stop but you feel scared of taking that last step. Not for yourself, but for others.

For you, it only hurts just once. But for those whom you’re bonded too, it will hurt for a lot longer than that. Even if it doesn’t, you don’t want to hurt them. Why should they pay for your choice? Which brings us to why you opened this article in the first place. There is only one way to kill yourself without hurting anyone.

I know what it’s like to be suicidal. I was two seconds away from jumping off the edge of a building before I saw a friend of mine standing below, looking up at me. If I’d jumped, it would have traumatized him for the rest of his life. So I didn’t. That guy is the reason I’m alive and he doesn’t even know.

This is real life so I’m not going to say everything got better after I didn’t jump. It got worse. I did horribly in my studies. I had to go to a horrible university and life at home became almost unbearable. It made me regret not ending my life when I had the chance. But that was two years ago.

And right now, there’s nothing that would bring me there again. It’s not because things got magically better. It’s because I became more aware of what I had and I don’t want to lose it. My mother lost all her siblings. One was in a motorcycle accident. The other killed himself. They were younger than her.

Her parents, my grandparents are still alive. I can say without a doubt that there’s nothing in the world which is more painful then what they went through. My own dad lost both his parents before he reached adulthood. He didn’t live an easy life. He told me how his teacher kicked him out of his school because his fees were overdue.

Today, he has more than a hundred people working for him and is the managing partner of a law firm. My mom is a real estate agent who is working two jobs- not because she has to, but because she wants to.

Take it from someone who knows- life gets better. Not because things change, but because you do. Don’t take a single thing for granted. Make use of everything you have around you. If you’re upset, talk to someone about it. If you know someone who is, ask them to talk to you about it.

A burden shared is a burden divided. Happiness isn’t a constant state that needs to be achieved. It comes in bursts but when it does, it overpowers everything else. It’s worth it. Life is worth it. You’re worth it. Don’t let anyone ever tell you otherwise.

Note*: This article is inspired by a poem from the book “Our Numbered Days” by Neil Hilborn.