How To Get Famous: Go On A Honeymoon Without Your Husband! 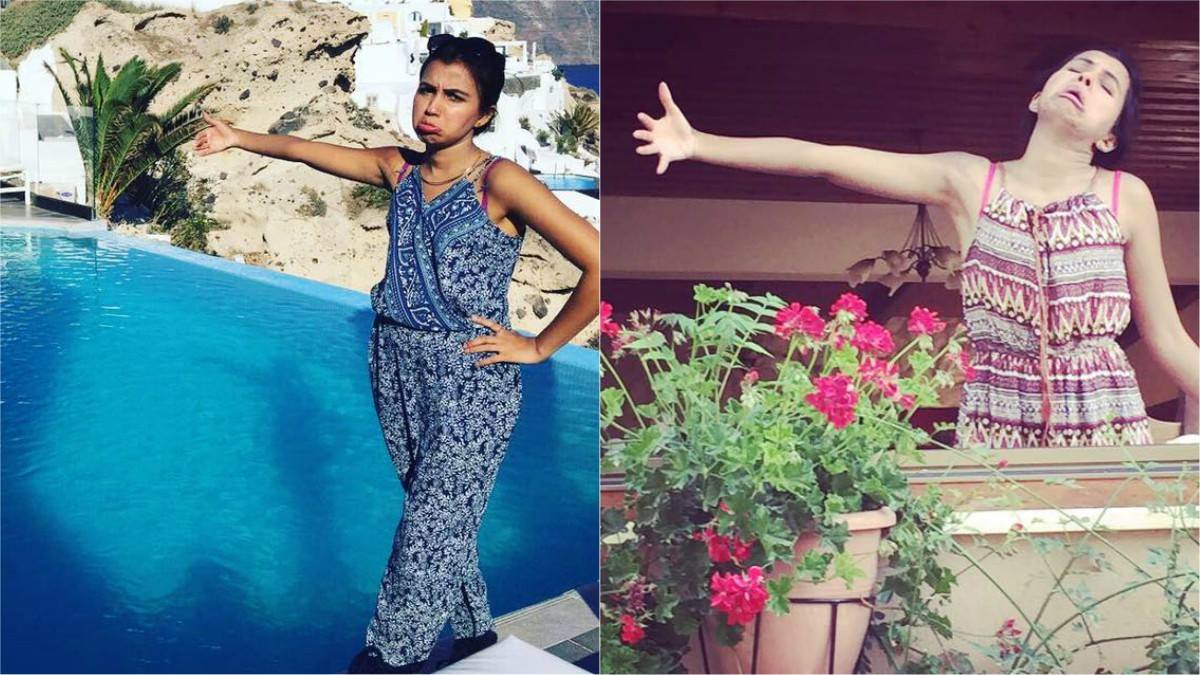 An article pertaining to the sojourn of a Pakistani woman has been making the rounds recently on social media. Google it for more details!

The lady in question undertook this honeymoon trip solo. Which is ironic, since she only recently acquiesced to the shackles of matrimony, and yet managed to abscond individually. Her husband’s absence was orchestrated by the visay walay. “Best honeymoon ever”, he thinks (but will not admit it publicly).

Ms. Huma Mobin thus commenced social documentation of her aybroad trip in a manner that has delighted the internet. Clad in what appears to be a series of Sana Safinaz jumpsuits (why is it called that? does it make you want to jump?), she proceeds to accumulate content for her Instagram, sufficient for many moons should winter come. Her arm engulfs air that she longs to be her husband, yet her eyes tell a different story.

Anyway, I decided to have some fun at her expense, while incurring no personal expense thanks to a cracked version of Photoshop. 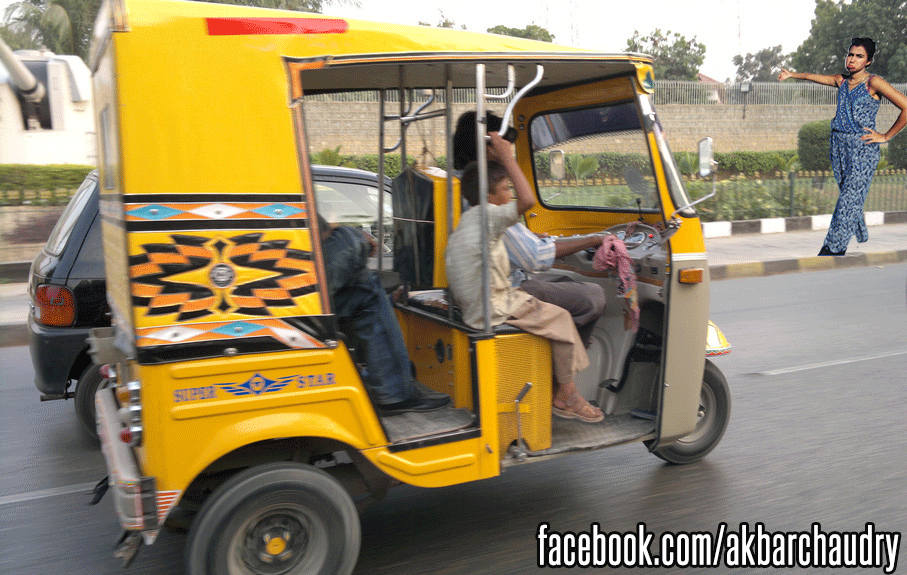 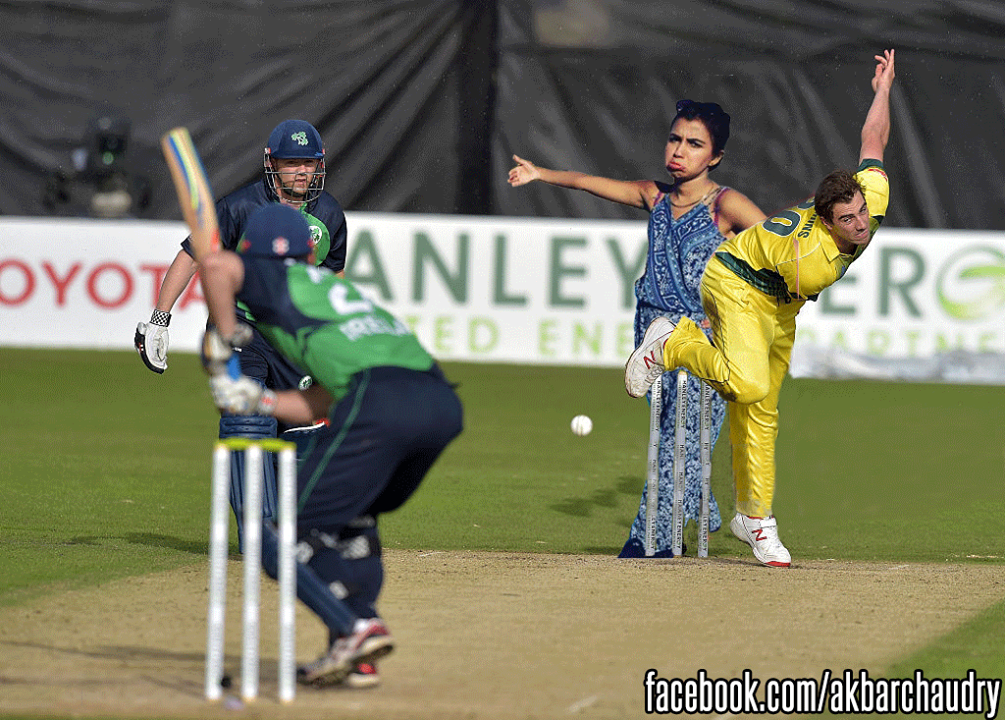 Good call Huma! That no-ball would put even Aamir to shame! 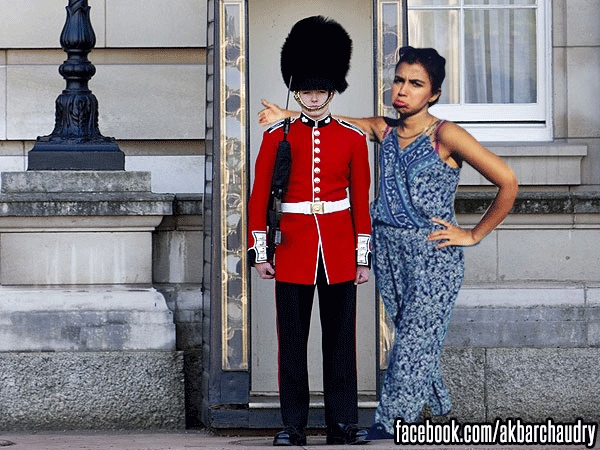 Haramipana with the Buckingham Palace guards. 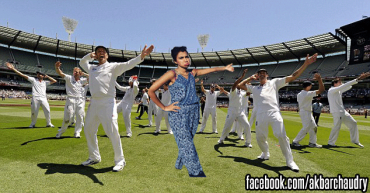 Always the non-conformist, Huma does the inverse sprinkler dance, instead of the regular one. 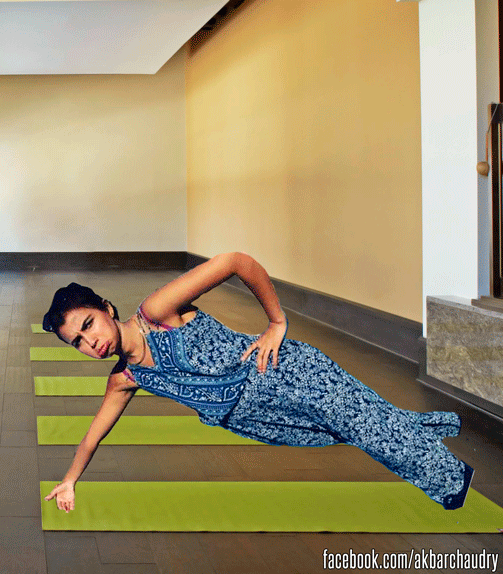 However, while I was having my fun, I noticed something that shattered my world. I hate to break it to you but Huma is not a normal Pakistani woman who recently married Arsalan Sever. In fact, she is an undercover agent. Here is indisputable proof: 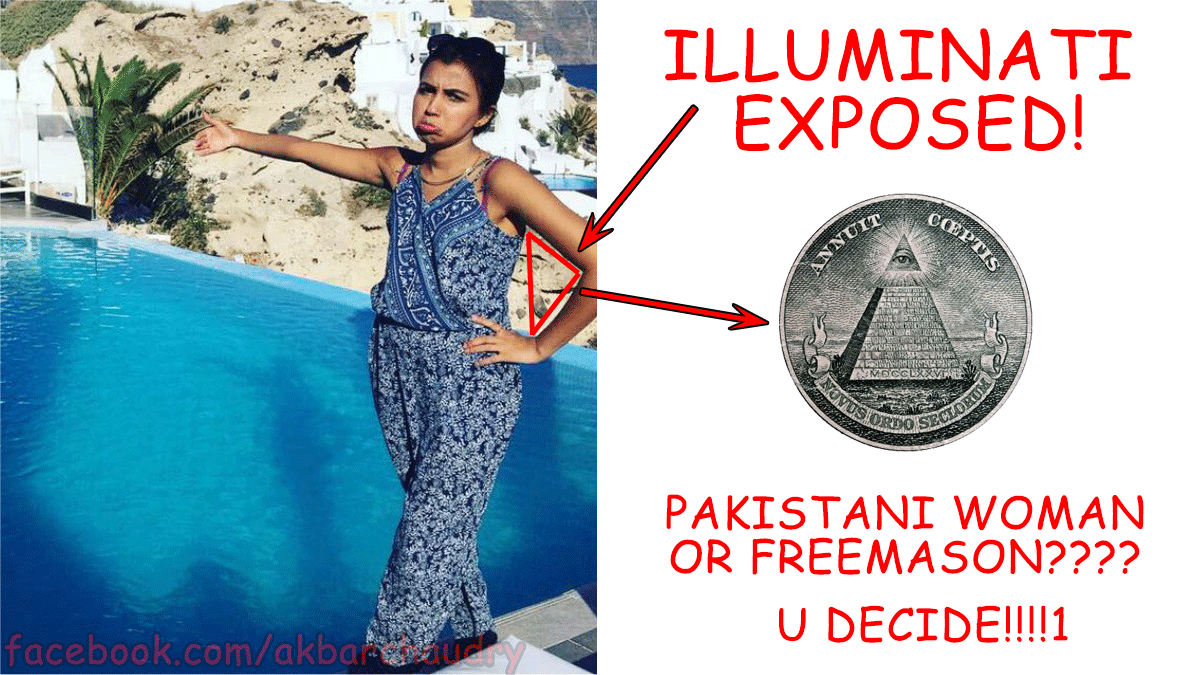 It brings me no joy to herald such sad news. Unfortunately, journalistic integrity must be preserved at all times, even if it means exposing national sweethearts. I suppose we all learned a lesson today. Which is, to never trust articles published by weird Pakistani tabloids. Heh. Irony.

Recent Posts
Trending Posts
Novel Coronavirus Awareness Message
Avoid touching your eyes, mouth and nose.
Avoid close contact with individuals that are sick.
Clean household objects that are frequently touched.
Wash your hands regularly for at least 20 seconds
Urdu
11 Reasons Why Your Sibling is The Best Friend You’ll Ever Have!
Why Cristiano Ronaldo is Better than Messi Anyday!
To Top