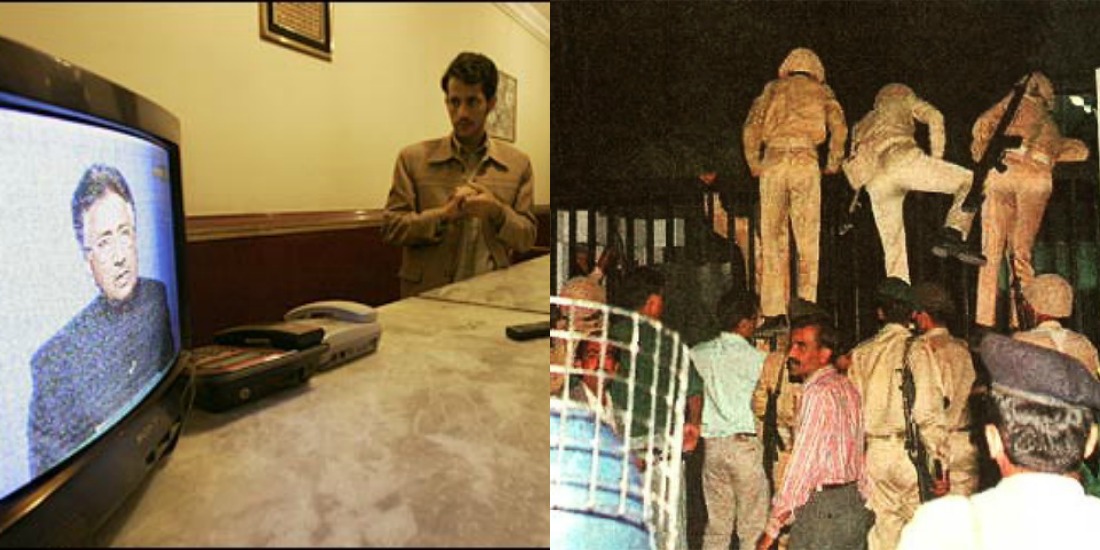 The recent failed military coup in Turkey has sparked outrage and sent optimistic democratic waves all across the globe. Recip Tayyep Erdogan’s ailing democratic authoritarianism was challenged by a coup de’etat in the early hours of 15th July.  It was the common man who saved Erdogan’s government and democracy in Turkey, rejecting a military takeover of the country, running rampant on the streets of Istanbul. 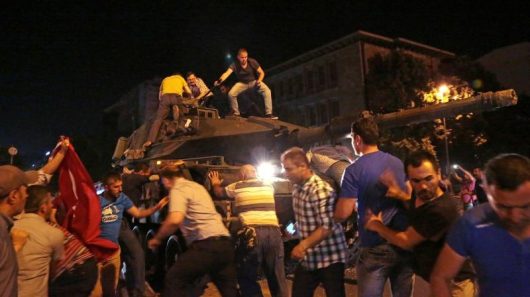 In contrast, if the Turkish military wanted to execute a successful coup, they should have taken a look at Pakistan’s military coup history. If any country and its people know what it is like to carry out and live under dictatorship, it is Pakistan.

History is witness, ever since the inception of Pakistan, the democratic norms of government have been challenged by military leaders who have come to power through Martial Law. Addendum to 3 successful military coups of 1958 (General Ayub), 1977 (General Zia-ul-Haq) and 1999 (General Parvez Musharraf), there have been many other unsuccessful coups as well… but what made these coups successful? Let’s find out!

How to carry out a successful Military Coup 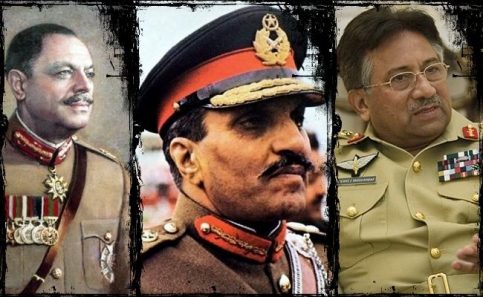 Coming from somebody whose forefathers, along with himself, has experienced the execution of military coups, observed are the steps essential for a successful military takeover:

Step 1: Have all military institutions on the same page

Step 3: Do not attempt a coup against religious beliefs, use religion as a weapon

Step 4: Always have the common man love the military more than the government

Step 5: Do not hold your COAS as a hostage, no coup is possible without his consent

Step 6: Create a situation of “Emergency” – one which doesn’t exist in reality

Step 7: Never underestimate the power of the common man

Step 8: Take over the State media and airports before the people reach these buildings

Step 9: Sit back, relax and enjoy the fruits and perks with the whole country at your behest

The above mentioned steps are found common in every successful military takeover that has ever happened in the country.  Turkey, are you listening?!

I’d Rather Be Educated Than Married…
What Life Would Be Like If A Military Coup Happens In Pakistan. AGAIN.
To Top