How Not To Be That Person On New Year's Eve? 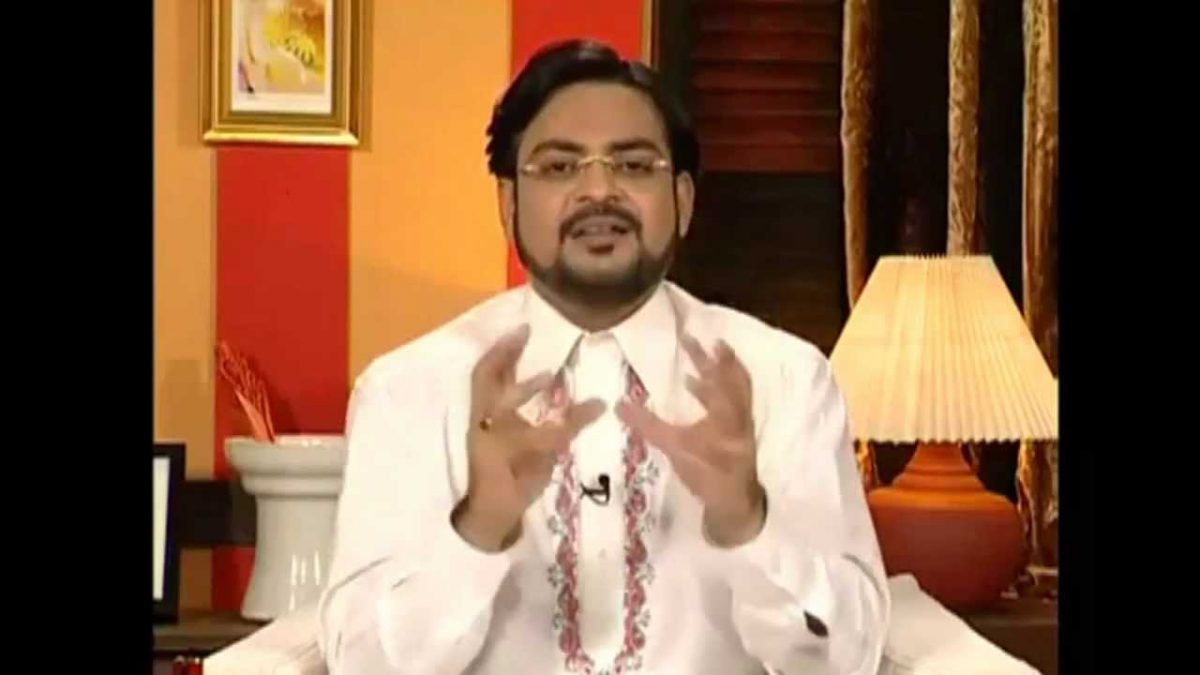 It’s the last day of 2016. Finally, we have the new year’s eve and the year on the brink of its end.

So many memories to count. So many bad things happened throughout the outgoing year that celebrations have sprung for its end. And thank goodness it is a Saturday because that means our insane plans are getting underway without a shred of a worry of making it alive or sane for the next day.

It’s Sunday tomorrow so make this new year’s eve count as much as you can!

Guys, there’s a limit to your enjoyment or how you like to go about the new year’s eve. You can’t be doing certain things that are are not right in any way. You cannot be doing anything that leads to trouble and spoils the night.

So, we are going to tell you just how not to be that person today.

Don’t Be That Person Who Disengages Their Bike’s Silencer

Seriously, dude, some people are trying to sleep. It’s 2 am and you still have not been to your home. Alright, we get it, you had a blast tonight but do not make people hate you and curse you. You should rather stay in if you decide to pull out your bike’s silencer and storm the streets.

Also, watch out for the police patrolling just to catch people like you. You don’t want to kiss that burning aluminum silencer of your bike should you get caught by the police and they make you do so. 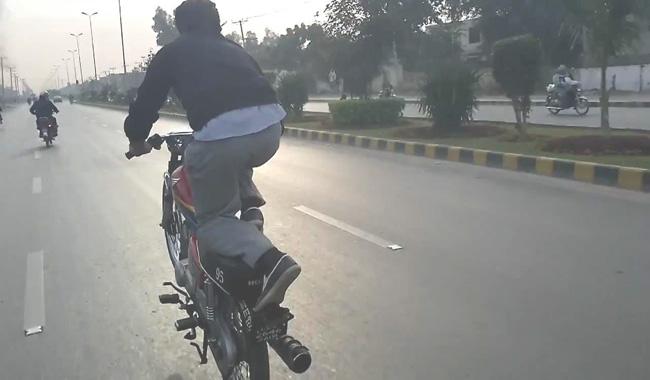 Okay, seriously, you are not Paul Walker neither Nicholas Cage in Ghost Rider. Your family is waiting for you. They care about you and love you a lot. What would go down on them if God forbid anything happens to you while you are performing dangerous stunts?

Enjoy the night, drive responsibly and slowly. Have patience, calm your nerves and please be a responsible citizen.

We are not all perfect neither we long for perfectionism. New year’s resolutions are not about perfectionism either but when you keep on bringing it again and again into conversations, we are seriously mad.

Spare the people. Not everyone has a resolution and people tend to not care. New Year New Me crap is juvenile. 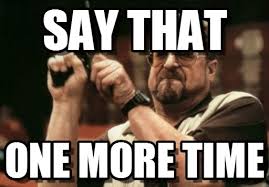 Once again, kindly spare people. We know so many things bother you about your life and you want to make a change. It’s a good thought and you must pursue it as long as you are interested in. You told us once that this how you are going to bring a change in your life or how you simply are going to mend something. Do not keep telling us again and again. We liked hearing it the first time and do not really care if you keeping bringing it up. We don’t care, simply.

Cut yourself some slack. Cut the people around you some slack too. Stop babbling about new year’s eve and your great plans. Stop reacting over time running short and the day ending. Don’t start be that melodramatic person who recalls every good thing happened during the year in their life and how much they wish it all happens again. Don’t be always talking about events in town and or your plans of making this night count. Seriously, nobody cares.

Okay, people, if you are really bothered, try doing something about it. Seriously, you getting all depressed, cursing and wreaking a havoc about being single tonight is just bad. Also, not everyone is out there with their significant other.

People tend to spend time with their families and friends too, so why cannot you just look for alternatives to enjoy this night? There’s a running chance that you meet someone special if you just stop whining once and try having a good time.

Don’t Be That Person Who Fire Bullets In The Air, Vandalizes People’s Peace & Runs A Chance Of Killing Someone With Their Celebratory Firing 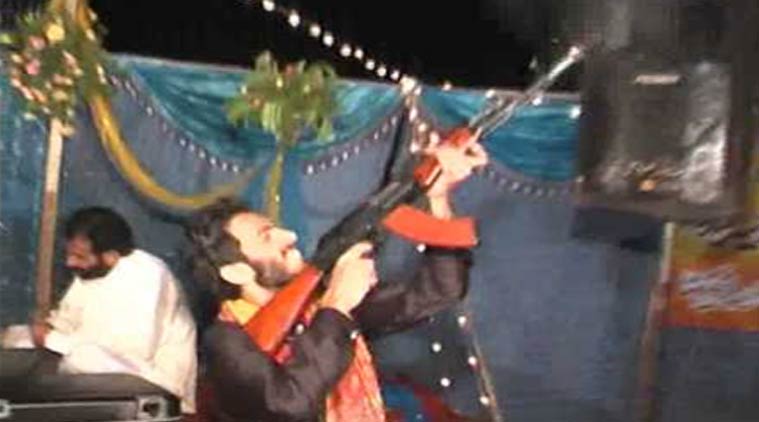 Bury your arms. Tonight’s not a good time to revisit the arms you have stored in your house. Just please for once forget your guns, rifles, pistols, shotguns and all. Celebratory firing is dangerous. It can kill someone. You would be a murderer. Justice will be compromised.

Not to forget the noise pollution in your neighborhood when you keep pulling the trigger. Why start firing anyway? What’s so special about it?

You just got paid and cannot contain the excitement of getting all your plans underway about spending the new year’s eve. You wanna do this and that and it requires butt-load of cash. Hold on, please, you might wanna reconsider your decision. There’s still the whole of January ahead and you will forget the new year’s eve 2 days later. Then you have to face with all the bills and dues and expenses.

Lastly, Don’t Be That Person Who Catcalls, Stares and Make People Feel Uncomfortable In Public

People are there to enjoy. They didn’t come so that you could do your miserable antics and make them uncomfortable. Your little stupidity can ruin someone’s night and you just don’t wanna do that.

So, guys, it’s new year’s eve, I hope you are celebrating but most importantly celebrating responsibly. Now that you know what you are not supposed to do, so please keep it all in mind when you go wild and crazy tonight.