How My Childhood Turned Into A Nightmare 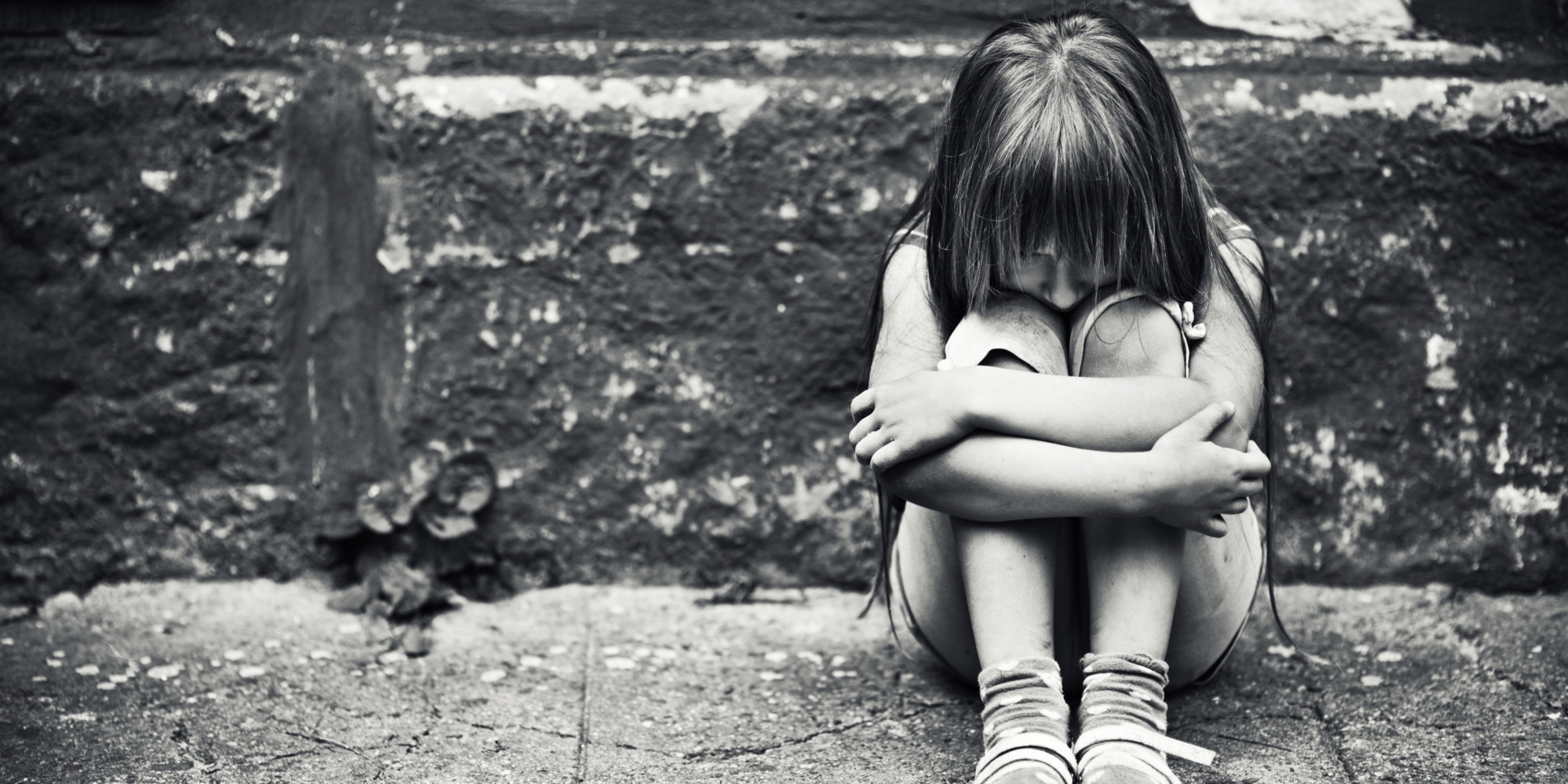 2 Different People But Their Intention Was Same

When our servant used to go on a break, a reserved servant came to do the chores. Whenever I used to go in the kitchen, he would grab my hand and make me touch his private part and furthermore he would apply oil on my hand. He would warn me not tell it to anyone. As I was just 9, I wasn’t aware of what was happening with me. It made me uncomfortable.

This was done more than 5 times and I still wonder why no one came at that moment or why I didn’t stop going in the kitchen (because I was so dumb to understand what was going on) or why didn’t I tell my mother about it?

The second person who did the same thing to me but to the next level is the reason I can’t trust anyone, anymore whether he’s a good guy or not
in every Muslim family, qari sahibs are preferred for teaching their children Quran but my qari sahib wasn’t the qari sahib I was expecting
my brother and I used to take classes from him at home.

One day something different and terrifying happened. He started sending my brother early and would spend time with me alone. Looking here and there, making sure no one comes, he would start touching my body parts. I would ask him “what are you doing but he would make an excuse, that touch still horrifies me.

He would then make me touch his private part not only from the outside of his shalwar but also from the inside. It started to happen every day, it started to haunt me more and more. I thought of telling my mother about it as I knew this wasn’t right but I was afraid as I was only 9 and didn’t know how to tell her. I thought of skipping the classes but my parents didn’t let me. He would still teach me how to perform in that situation. A person who himself wasn’t obeying god taught me about Islam. Islam never taught us about child abuse, did it?

These two events made me lose my self-respect and confidence as I grew up because that is when I got to know that I went through something that is called “child abuse”. It gives me weird thoughts, why did an innocent 9 year have to go through this? I still don’t have the courage to have eye contacts with males but it made me strong in a way I can’t describe.

I regret not telling my mother that instant but I did tell her afterward.I’m still thankful to God because this was something less than rape although it did ruin my childhood, it did take my self-respect from me but getting raped is something worse than this.

We live in a society where rape and child abuse is increasing day by day and if we don’t raise our voices we’ll have to suffer a lot in future. I’m ashamed that our government doesn’t take any action against rapist etc.

I want girls to take care of themselves and their little sister and I want them to trust no man because this world is full of cowards. If boys don’t want this happening to their sisters then they should change their way of thinking to make this world a place to live.
If a Maulvi can do it, anyone can do it.