This Video Of Women Discussing How Muslim Men Should Beat Their Wives Is Causing Controversy! 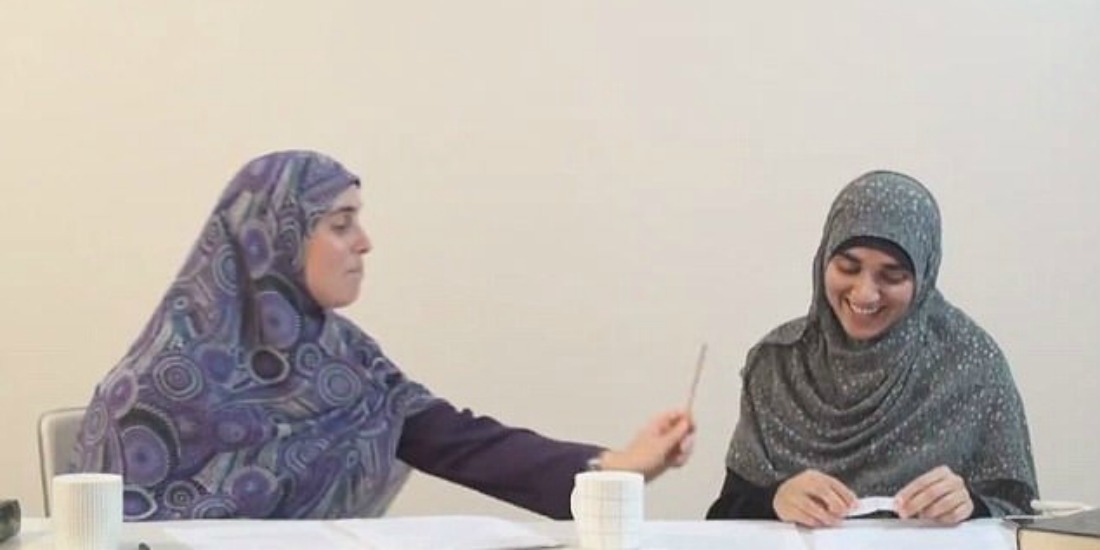 Islam is a religion that has spread across the world and Muslims are present in every part of the globe. No matter where they reside, some Muslims remain orthodox and practice the ways that have been taught to them. A recent video that went viral saw two women discussing how Muslim women should be obedient to their husbands has been labeled as provocative.

The viral video is causing mass outrage and controversy. The two women live in Australia, which is also where the video appeared from. Even though the women are discussing how wives should be obedient to their husband, one aspect and part of the video, where they talk about how Muslim men should beat their disobedient wives is causing a lot of controversies. 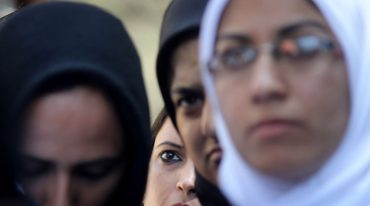 Australian pundits and government officials have not taken well to the video. The women talk about how a disobedient wife should be handled, first, she should be talked to and told about the ways of Islam on how a wife should behave. If she does not listen to that, then it is advised to detach the wife from the bed, which means no intimacy or sleeping together.

However, if the wife still does not become obedient, it is permissible in Islam to hit her, but gently. These women are seen discussing and reenacting how women should be hit. Quoting the video, “Ata said: I said to Ibn-e-Abbas: What is the kind of hitting that is not harsh? He said: Hitting with a siwaak and the like” – A siwaak is a small stick, as it can be seen in the video, the other alternative is a rolled handkerchief, both of which do not cause any pain.

The Australian pundits and officials have said that these Muslim women, Allouche and Latifi, are spreading a “dangerous message” as they are “in power”, and it is important to call them out. One government official called the video abhorrent and said there was no place for such attitudes in modern Australia. 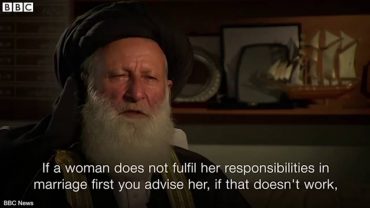 A similar controversy went viral in Pakistan last year when the Council of Islamic Ideology’s chief Maulana Sherani said that it was permissible in Islam to beat your wife ‘gently’. The video and CII’s comments have more similarity in them than one could apprehend. However, it is being understood that whether in Pakistan or Australia, such practices cannot go further without denouncement.

This Video of Indian Army Using Kashmiri Youth As Human Shield Is Outrageous!
Quran’s Beautiful Teachings About Tolerance That You Probably Don’t Remember
To Top