As I write this, I am overwhelmed with a lot of emotions and short of words.  How many will more of our nation’s children have to go through such atrocities as a ramification of our leader’s shortcomings? How many more Zainab’s will be sacrificed so that our leaders can open their eyes to what they’re doing or what they’re not doing rather.

What did she do? Was she dressed inappropriately? Was she trying to seduce him? Who will they blame this time?? She was just a child; a mere, naive 7-8-year-old. A child who had her whole life ahead of her, dreams she might have wanted to achieve, maybe become a doctor or an entrepreneur but, she fell victim to one of the most pathetic and disgusting harsh realities of this world. 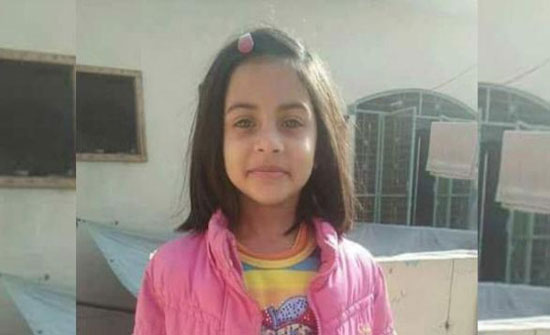 What can one possibly say to console the bereaved parents?? What is hashtagging #JusticeforZainab going to do? Protests and outrage broke out all over social media but, none of these things will do justice to her unless the government takes proper action. Zainab’s case was just one of those cases that were reported and brought to light. 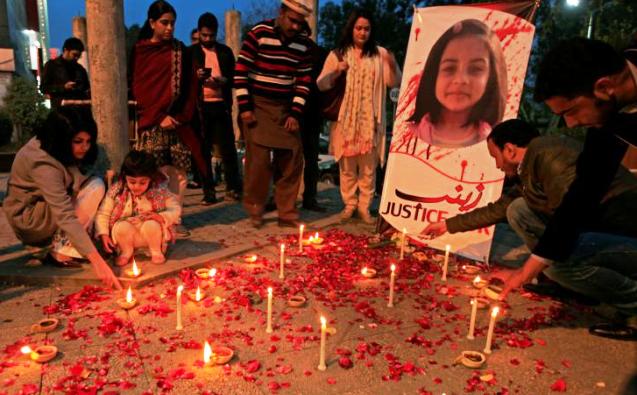 Child abuse has devoured God knows how many ill-fated children. It is a common practice in our society and girls are asked to keep their mouths shut even if they muster up the courage to tell someone. Mothers hush them up out of the fear of being judged by others.

We talk about women empowerment and justice and that we should raise our sons right but that’s just what it is “talking”; that’s all we do. We should be ashamed of ourselves. What are we turning into? Ignorant monsters; that’s what we are. The government really needs to set out its priorities in this regard.