What It Feels Like To Be Rejected - A Heart-Breaking Reality

This article was originally submitted by Anonymous

Since childhood, I’ve been bullied, rejected. Sometimes for being a dull student, sometimes for pronouncing wrong words, sometimes for being clingy, and whatnot. I always tried my best to have a friend circle, but I failed every time. I don’t remember having a permanent friend. Even I heard teachers saying to other students “If you don’t listen to me, I’ll make you sit with her (me).”  I guess teachers are a student’s second parent, right?

For my O Levels, my parents decided to switch my school. I was happy with the decision, I thought “Oh, finally, some friends in my life!” I started going to a new school. Mind you, I was not so groomed and up to date. Girls there used to discuss the latest cafes in the town and I was all dumb about it. Soon, I started feeling left out. I could see girls in my group communicating; through the eyes, with each other and they stopped inviting me; to sit with them in my free time. I tried communicating with them, but they’d be like “No honey, you aren’t part of the group”. 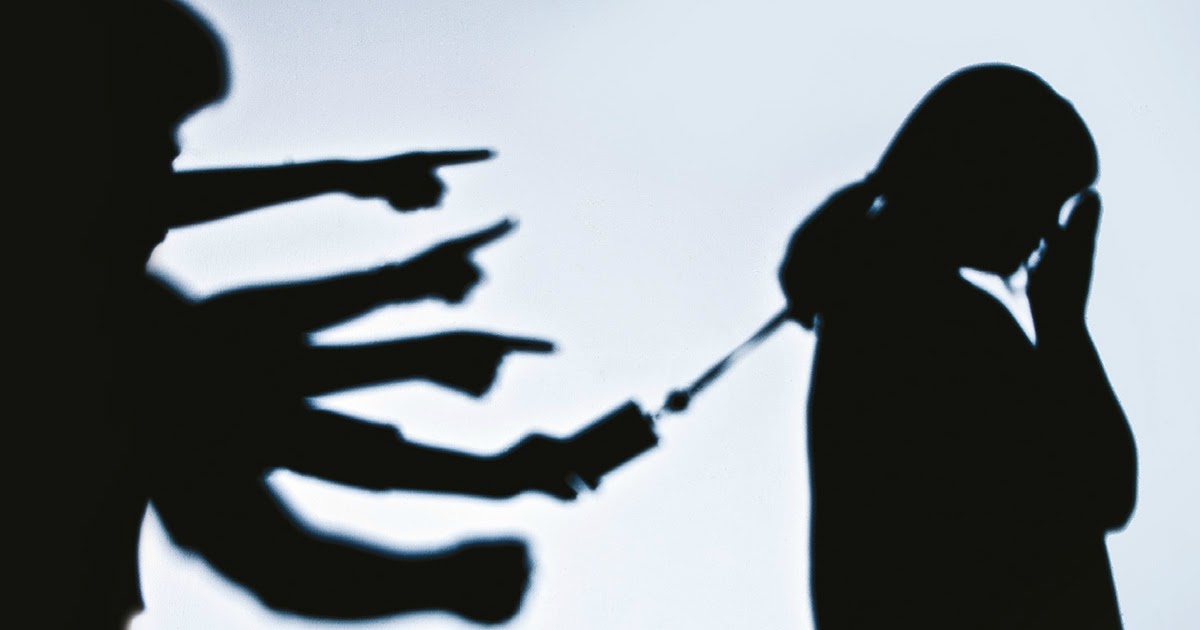 As a result, they started planning dinners without me, I was a little astonished.

Why were there no messages on the WhatsApp group? I used to see all the Instagram posts. Then I saw a comment on an Instagram post “Do send me the pichaaas ;)” The other girl replied “Sent!” That’s when I realized that they might be operating another WhatsApp group. I stood silent, I didn’t want to see these pictures and so I unfollowed them all.

Now, I knew I was a gossip topic for them. Whenever I entered the cafeteria, they all suddenly stopped talking; they communicated through expressions, covering their faces, and controlling their laughter. As I would step out, I could hear a huge sound of laughter and so I used to step in with a smiling face and step out; with a heavy heart, along with tears in my eyes.

After my O Levels, I switched to Intermediate. Luckily, I found a gem here. Honestly, she was so polite and down to earth. Furthermore, she belonged to a rural background and my first thought about her was not so good. However, as we both communicated, I realized she is a wonderful lady. We became best friends and she got Nikkahfied after Intermediate. She was not allowed to stay in touch with her friends though so we lost the connection. May she stay blessed wherever she is! 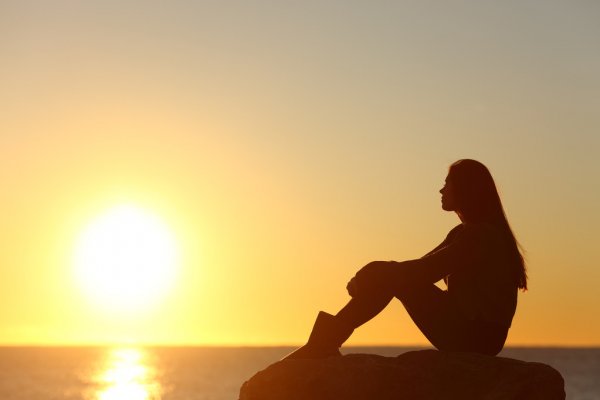 Coming towards my university, I stepped into Media Sciences.

Here I felt like stepping into a new and different world, people here are really friendly. I had low esteem due to incidents that had happened in my O levels, I used to doubt people who were friendly with me. After I started going to university, I had a large group of friends in my 1st semester though as I carried on, everyone started shattering. Different courses, different majors, different slots and we lost connection.

Again, I was having good friends but not the real ones. I often see them judging me, talking bad about me, had to cut ties with them. They used to manipulate me so I could help them with assignments and behind my back, they laughed at me. At this moment, I don’t feel sad for myself, instead, I pity them.

Finally, by now, I have become strong enough to handle negativity. I have started to smile and ignore, started to gain mental peace and have really started to live my life. I go to restaurants, alone, go to movies, alone, to the beach, alone. I am satisfied and I am very far from the older version of me.

If you have ever been through something similar, know that we come into this world alone and we go out of it alone. The people we meet are always temporary and given the awful ones in our society, highly unreliable. The key, I believe, to truly being at peace with yourself is to enjoy your own company; to not let your happiness rely on someone else but to own it and be your own best friend, who never lets you down no matter what.