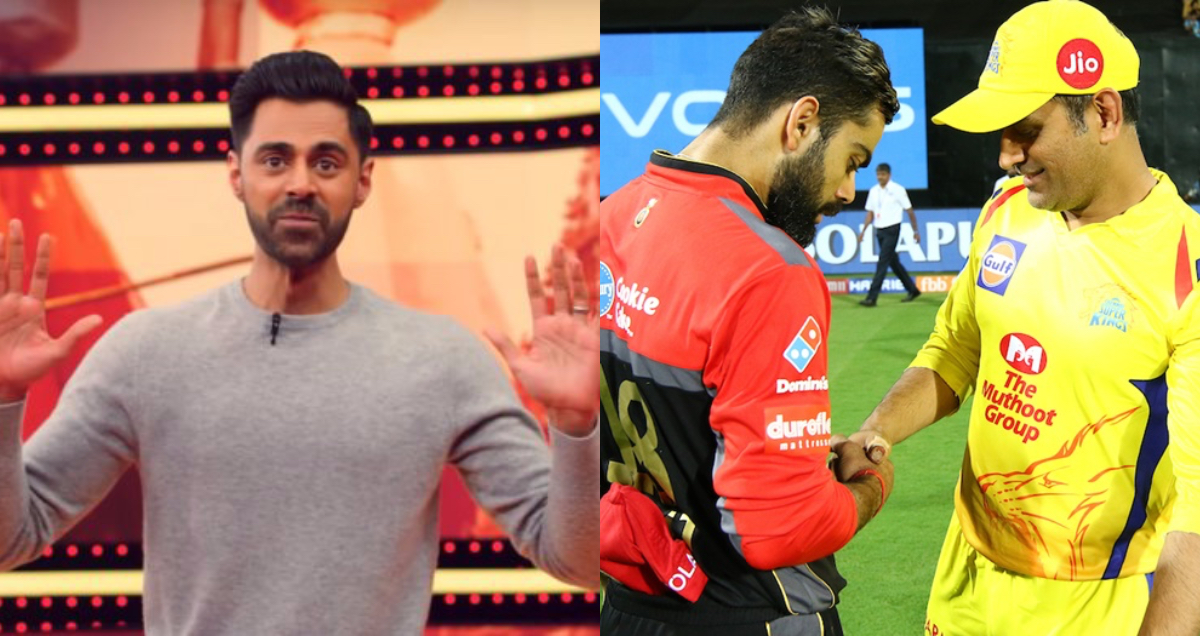 Soon after the commencement of Indian Premier League’s (IPL) in 2008, cricket has changed altogether. The component of allurement for universalizing sport; practices off the wall by bookies and match-fixers and surely the Board of Control of Cricket in India (BCCI) have contributed in altering  the cricket entirely,

The popular Indian-American stand-up comedienne, Hasan Minhaj, eventually made a show on Cricket Corruption with a principal emphasis on Board of Control of Cricket in India, (BCCI)’s part in corrupting the game of Cricket. In the Patriot Act with Hassan Minhaj, the subject mainly revolved around “corruption in cricket”. 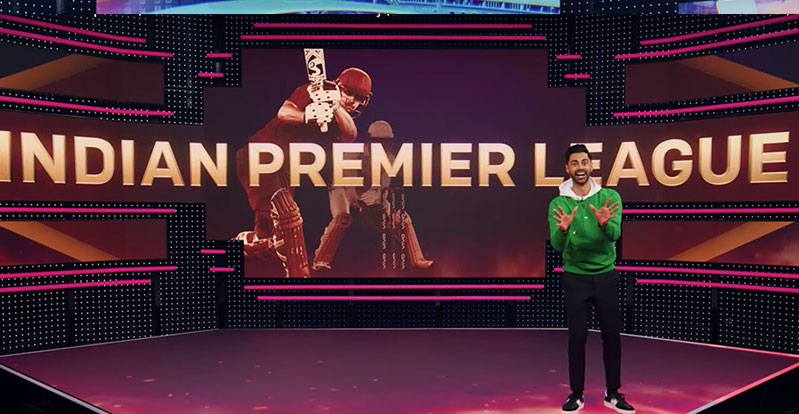 The episode depicts that how the Board of Control for Cricket in India (BCCI), flooded with the Indian Premier League’s (IPL) money valuing for 70percent of the global resources in the cricket, and how BCCI is preventing the worldwide germination of the game.

Look At The Complete Episode

Soon after the beginning of the show, Minhaj said he “hated watching cricket”, and “[The] last time India and Pakistan played each other in the World Cup, over a billion people tuned in”. He further stated, “In terms of viewers, that’s nine Super Bowls, Game of Thrones finales or a billion Murphy Brown reboots. Nobody watched Murphy Brown, I’m sorry. And yet, when Americans hear the word ‘cricket,’ they think of the insect, the cola, or the data plan you get if you want to start selling cocaine.”

One of the highpoints of the episodes is Minhaj’s conversation with Lalit Modi, the runaway patron of Indian Premier League (IPL), Lalit Modi, who now lives in London, United Kingdom, concedes to that he did a blunder by “building the war chest for the Board of Control for Cricket in India (BCCI).”

Is Cricket Really A Tool For Diplomacy, That Is What Lalit Modi Asserted.

#Repost patriotact with get_repost
・・・
Cricket is more than a game where you hit a ball with a weird bat. It’s used as a tool for international diplomacy.

The Indian Premier League (IPL) has shown to be a making a ground for gambling since its inaugural term, in the year 2008. In yesteryears, the teams, “Chennai Super Kings” and “Rajasthan Royals”, remained barred for two years owing to the involvement of their owners in certain malpractices.

Once upon a time, Lalit Modi

In the current year, there existed numerous contentious moments in the Indian Premier League (IPL). Lalit Modi, the founder himself, had chosen to write on Twitter to induce the authorities to abolish corruption once it for all. Moreover, a former coach to Indian women cricket team, Tushar Arothe was nabbed red-handed and got imprisoned for his engagement in the Indian Premier League (IPL) wagering. 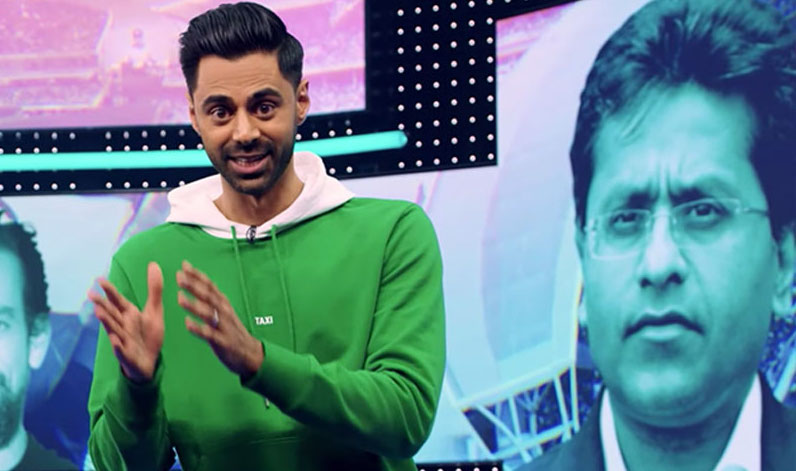 In addition, the episode also showcased how India is restricting the extension of the game and how it is controlling the International Cricket Council (ICC) with 70percent of global revenue from cricket, mainly from Indian Premier League (IPL).

The former Indian Premier League (IPL) Chairman, Lalit Modi plainly and frankly admitted that International Cricket Council (ICC) is zero without the Board of Control for Cricket in India (BCCI). Besides, he depicted in his sayings that no broadcasting organisation would get publicising rights without India’s assistance. In addition, Lalit Modi also indicated that India is obstructing the game to expand to smaller cricketing countries which is why India always rejects the inclusion of cricket in the Olympics.

Read Also: Why Pakistan Does Not Need To Play Cricket With India 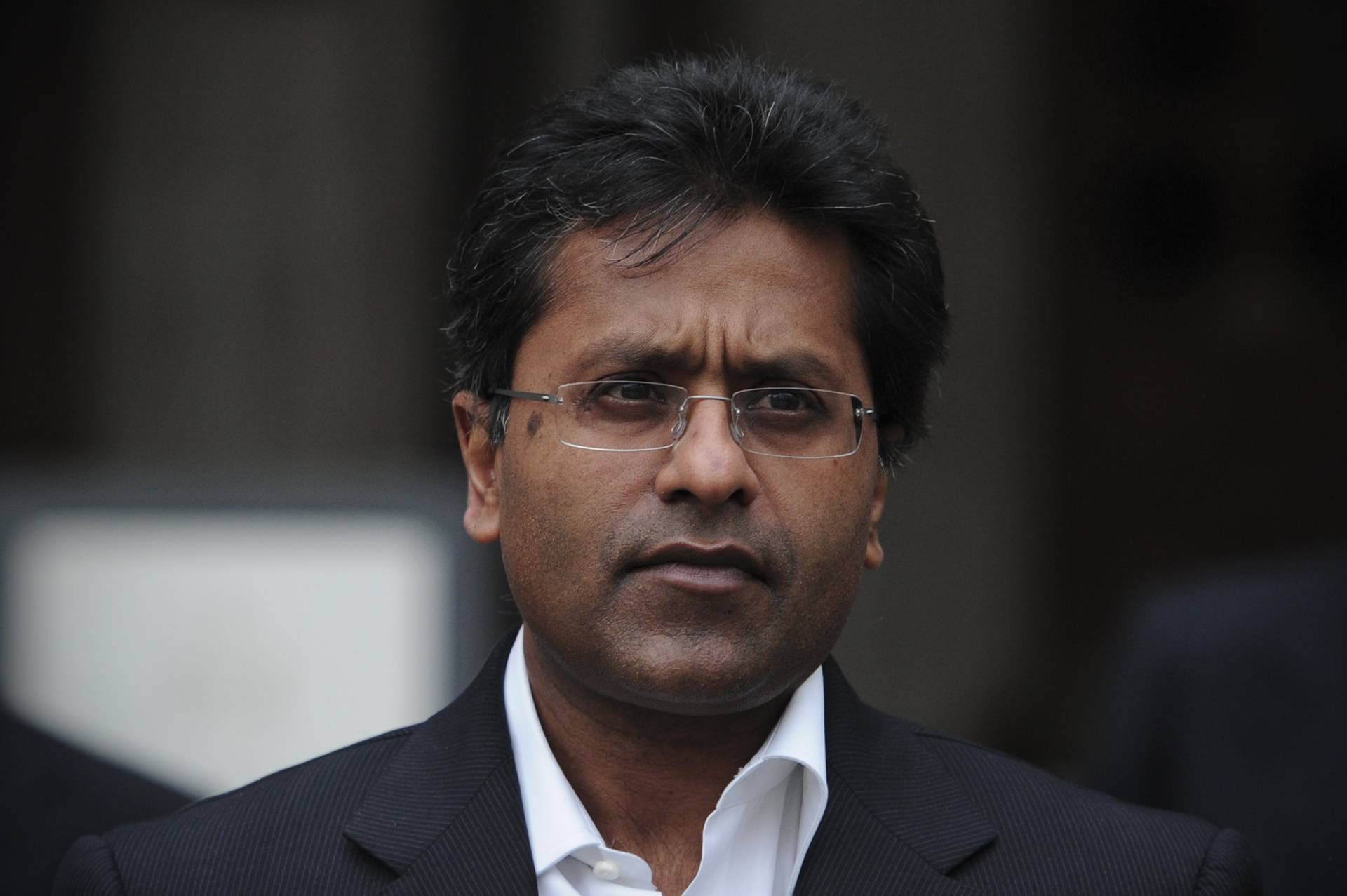 Some Excerpts From Minhaj’s Interview With Lalit Modi:

Minhaj: Does the BCCI have too much power over the ICC? Modi:What do you mean? They control the bloody ICC. There is no ICC without the BCCI. Minhaj: Do you think even a single match can take place without India? Modi:No. Minhaj: You think any broadcaster will buy any rights of the ICC without India? Modi:No. Minhaj: Is the BCCI preventing cricket from spreading to smaller countries? Modi:Yes. Minhaj: Is that bad for the sport? Modi:Very bad for the sport. Minhaj: Don’t you think you created this problem by creating the IPL? Modi:I did, and I didn’t foresee this. That’s right. I am to blame for it. Minhaj: This is the only thing you’ve taken blame for. Modi: I am. I take blame for creating the war chest for the BCCI, completely.

In a nutshell, the interview exhibited how Board of Control for Cricket in India (BCCI) is controlling International Cricket Council (ICC) and cricket around the globe. Moreover, the corruption and revenue from the Indian Premier League (IPL) give leverage to Indian in controlling cricket across the globe.