So today, it was a quite long day for me. After getting done at work, I headed back home and slept after Asr prayer like I usually do. I woke up around 6 pm when the doorbell rang.

I went to the front door and asked who it was. The person replied saying “Gari hatalein, tent lagana hai tarawih ke liye” (Move your car, we need to set up the tent for tarawih prayers) in an extremely rude manner like it was my responsibility to listen to him. 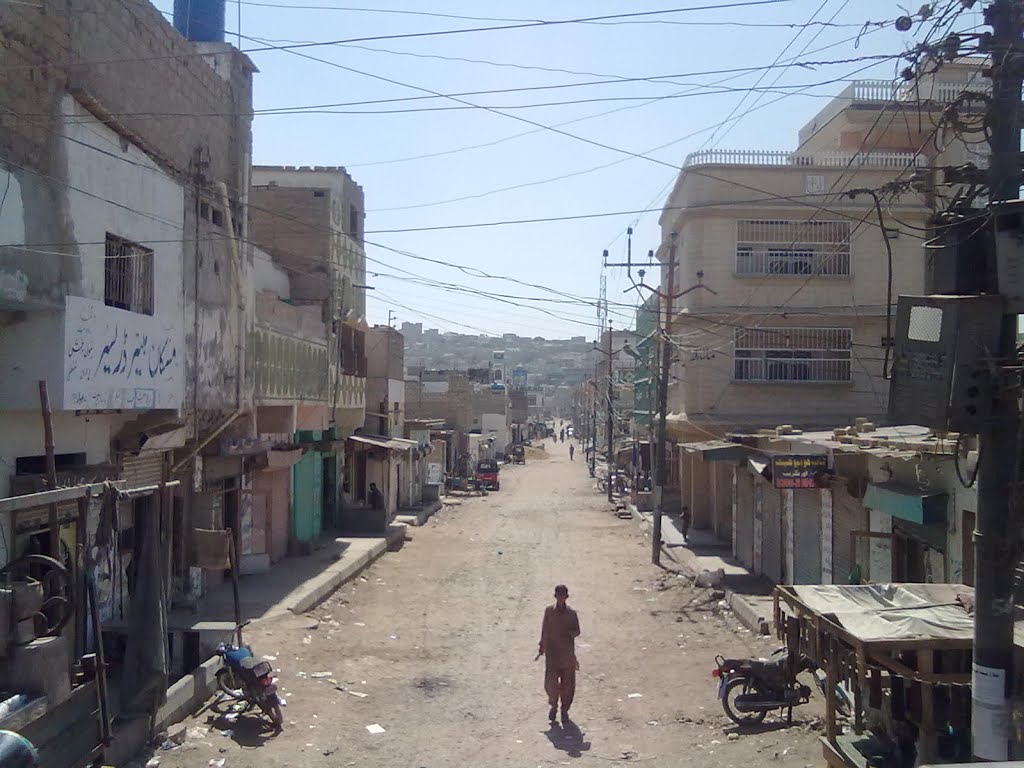 As my car was parked in front of my own gate, I refused to remove it from there as there was nowhere else nearby to park. Not only that but the part of the gate which would have been covered by the tent was where I took my dog out from which I planned to do later that night.

I closed my gate and started to prepare my iftar. Barely 5 minutes passed when I heard a horrible rattling at my gate. I went and opened my door and it was one of my neighbors. He, too, asked me to park my car somewhere else.
I explained the entire situation to him, including the part about my dog. 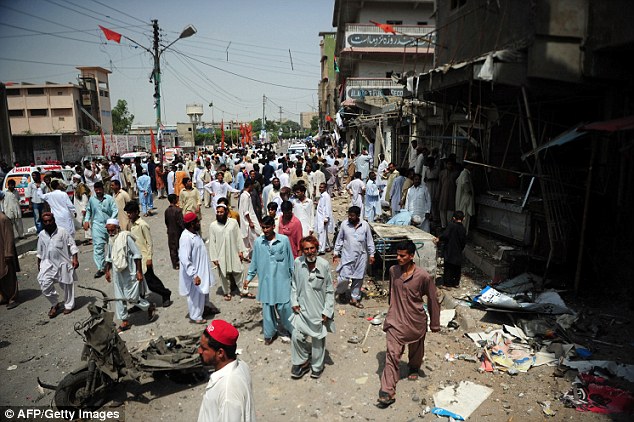 Meanwhile, while this conversation was going, another one of my neighbors came out from his home and started pushing me like his dad owned the entire housing society. I said, “Uncle please get your hands off me, I’m fasting”. He was in no mood to stop. Maybe my words would have stopped him if one of his sons hadn’t said, “Abu ise aik thappar lagaaen” (Dad, give him a slap). Thankfully, though, he didn’t slap me and after a while when it was almost time for iftar, they left.

I still don’t know what they are up to. Was it all seriously for tarawih preparations or did they just want to trouble me and the many more neighbors around me by setting up a huge speaker which is so loud you can barely hear anything else.

If there was no other place to pray tarawih, I would have understood, but there is a huge mosque less than two minutes away from here where they pray tarawih every night in Ramadan. Not only is it against the Huqooq-ul-Ibad but it is simply a violation of my freedom. No one has the right to unfairly put another person at a disadvantage. It was my parking space. They had no right to take it from me if I did not want to offer it in the first place. 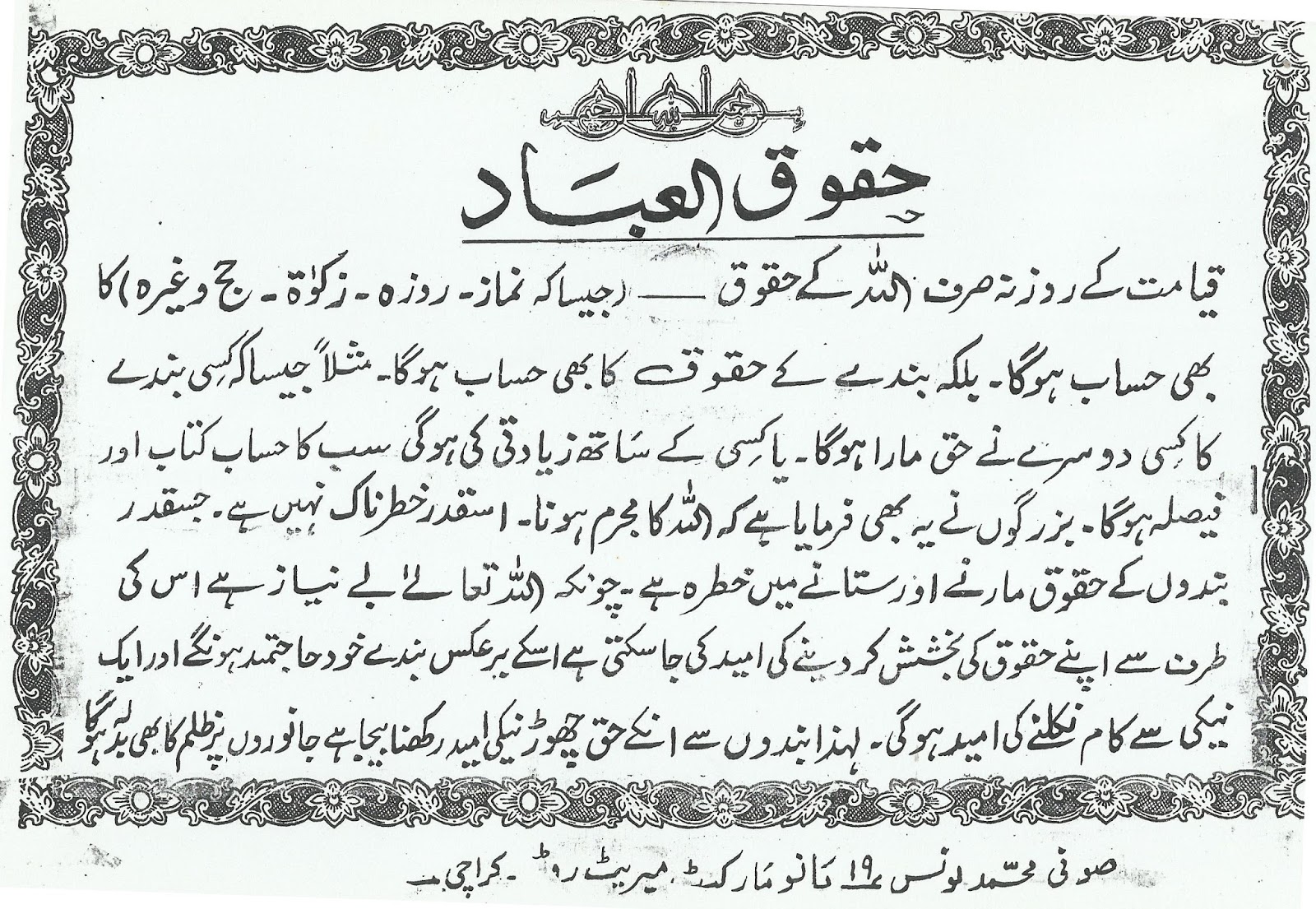 That is one of the worst things about people in this nation. They force their beliefs on you without giving you a choice. A person should be allowed to make his own decisions in life. To not give him a chance to do so means you have not fulfilled your duties towards mankind which Allah has decreed. There is no forgiveness for that unless or until the oppressed himself forgives it. Respect others and hence respect Islam as well.

*Disclaimer: The events occurred in Karachi. The person who submitted this to wished to keep his identity anonymous.

Afridi and Misbah – The Untold Love Story
7 Things Guys Should Know that Make A Girl Happy!
To Top