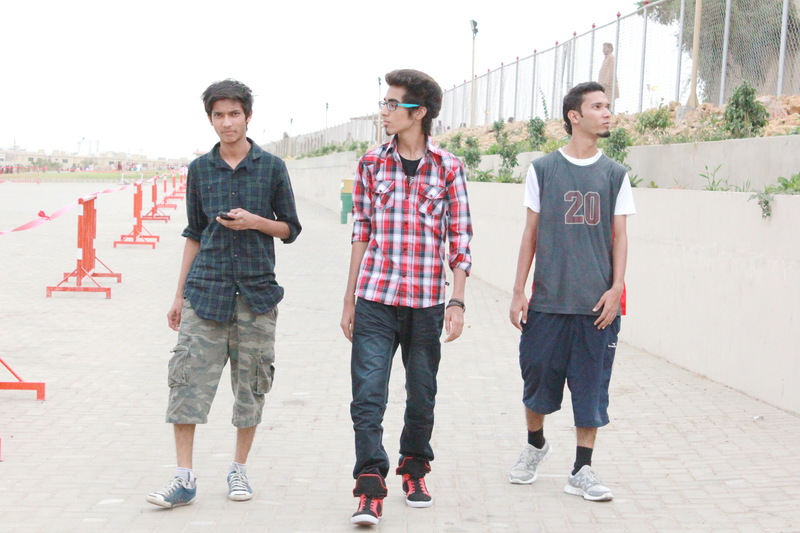 I’ve often heard people say, ‘High school is one experience that you wouldn’t want to miss out on’. Streaming alongside, I’ve also heard people say ‘High School Drama never ends’. What is the clash here then? Is it because high school itself scratches off as a dramatic episode in the life of a student? No. For those who believe, playing the stronger political thrash will get them their five minutes of fame. Then there’s just one phrase that clicks to me as I utter these words out, that they’re just living in a fool’s paradise.

People differ from one another in a lot of ways. Some are unique, some purely take high school as a source of achieving academic excellence, but, sadly there is a certain ‘group’ that needs nothing more than a spoonful of attention. May I throw a question to everyone, what are you gaining out of it? Sheer brutality when it comes down to ‘politics’ but will ‘having a cooler group’ or ‘having cooler friends’ ‘friends who dress up fashionably’ make a slight difference? It will. But for those who merely come to have a ‘good’ time.

Speaking of coeducation, there has always been a divide between how people differ in their state of minds which is very true but there’s a correction needed. People don’t realize that they’re down the road to losing friends, losing best friends over petty, useless and absolutely ridiculous issues. To name a few, who will get a better position, who will get a better CGPA, who will become the next president or whatever they want to call it in their little bubble.

The truth however is, five years down the line, you as a human will remember nothing but the amount of damage you’ve caused YOURSELF. Yes, I repeat. To yourself. You decide to be the coolest ‘hunk’ out there so you can impress girls; you degrade them because they’re not up to your ‘level’. Well, what is your level? Define level with a mature sense and make sense of what it means to others.

You decide to be the coolest or the most beautiful ‘girl’ because its high school and you need your attention and your fame. As much as I hate to admit, it will bring satisfaction. Inner satisfaction. But it will destroy the human within. Discriminating amongst yourselves and thinking you’ve ‘won’ the high school ‘so called title’. No, you haven’t. You have just created a mess that will no longer serve you in positive ways. You lose friends, you lose respect and lastly you lose yourself in trying to be the ‘best one’.

Drama is everywhere. It is solely your choice whether to be a part of it or not. For an instance, you got a title or you become the president of so and so society or any club or whatever your college or university would have. Does it really make you any different? Will it make you a better person than those who perhaps don’t have that position? No, it will not. You just end up degrading yourself.

We’re all puppets. We all live in a world of fools where we think we can be whatever we want; we can say whatever we want without hurting anyone else’s feelings. Is that how it works? Where did the word ‘united’ just vanish? Wasn’t high school supposed to mean students learn, interact with one another and have a good time without having to create drama? Don’t blame anyone here but yourself, you’re the one who created it. You’re the one who will suffer. Not now, but perhaps once it hits you across your face that is no longer suitable to even showcase in public.

Think over it and decide for yourself. Do we need this? Do you as individual need this? Whatever the hell happened to ‘living in peace and harmony’? Re-evaluate your definition of what high school means and how you affect not just yourself but everyone around. It doesn’t make you any better, it makes you worse than the already chaotic personality that lives inside of those individuals who feel it’s ‘important’ to do so.

Note: All the images are crowd-sourced, Parhlo.com does not claim the ownership of these images.

Also See: An Open Letter To My Ex Boyfriend – ‘Thank You For Leaving Me’