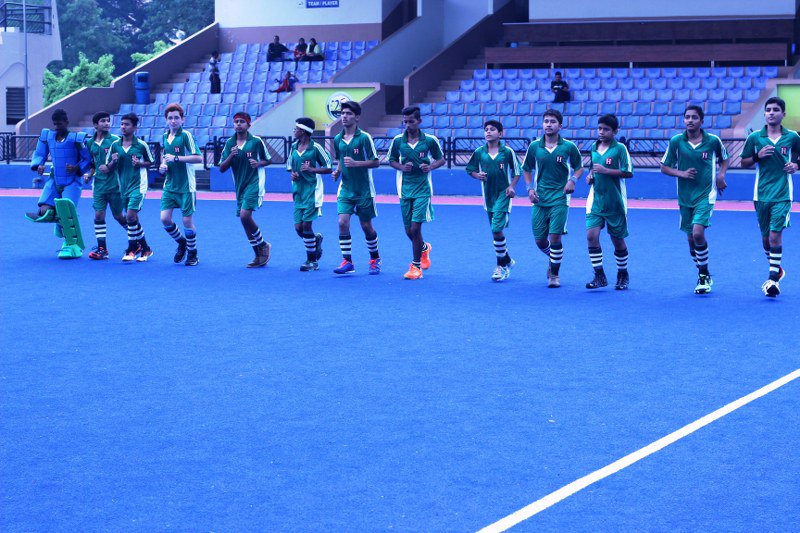 Just yesterday the news of Misbah-ul-Haq being the first ever Pakistani to win ICC test cricket Mace award got us all on our toes and today we hear the news of Habib Public School’s U14 hockey team winning International hockey series matches in Malaysia. 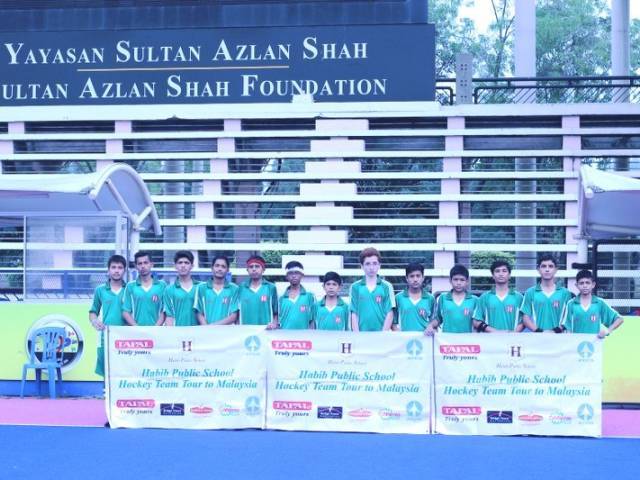 The series was in IPOH, Malaysia and was organized in AHF_MHC Hocket Academy by Raja Aslam Shah. HPS played a total of five matches against a number of Malaysian schools and won the series.

Turns out the the hockey team of HPS was the youngest amongst the other teams present in the tournament. Even so, the students managed to win the final match by 3-2 in the penalty shootout and brought another honor to Pakistan.

Congratulations, young champions! In the team like this where the political state of our country is extremely unstable, this is definitely a news to cherish.

This List of Evidence India Has Found Involving Pakistan In Uri Attacks Will Give You Some Really Good Laughs!
Here Is All You Need To Know About Pakistan’s First Ever Baseball Team
To Top