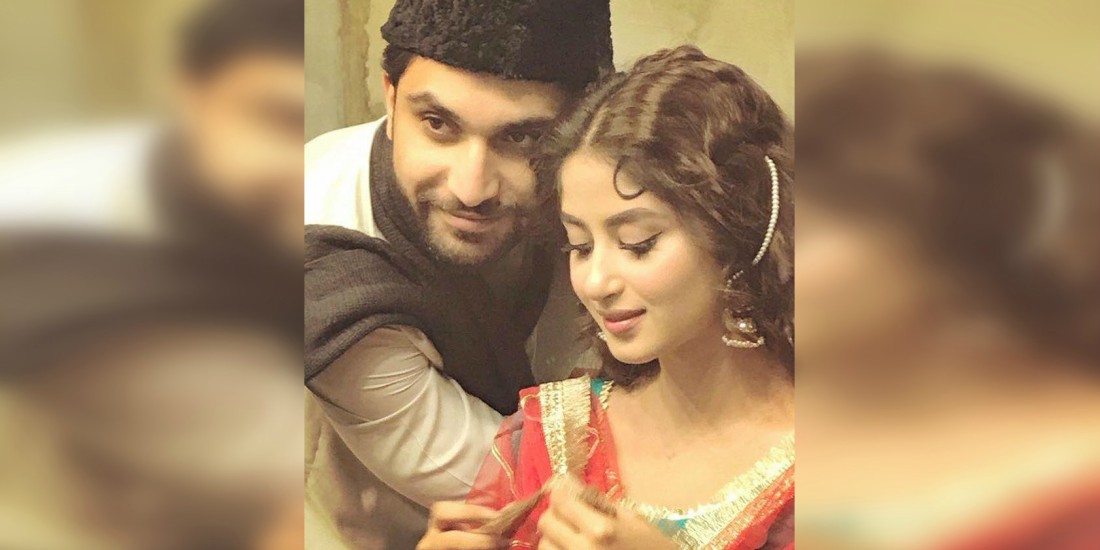 How to know if he likes you? Are you getting a vibe from him that he likes you, but he’s never told you? Some men might play hard to get or might not be confident enough to bring it up right away, but there are always a few telltale signs that he will show if he likes you and is hiding it.

If you want to be sure, there are several ways to check. You don’t want to waste time pining after someone who’s not interested, right? 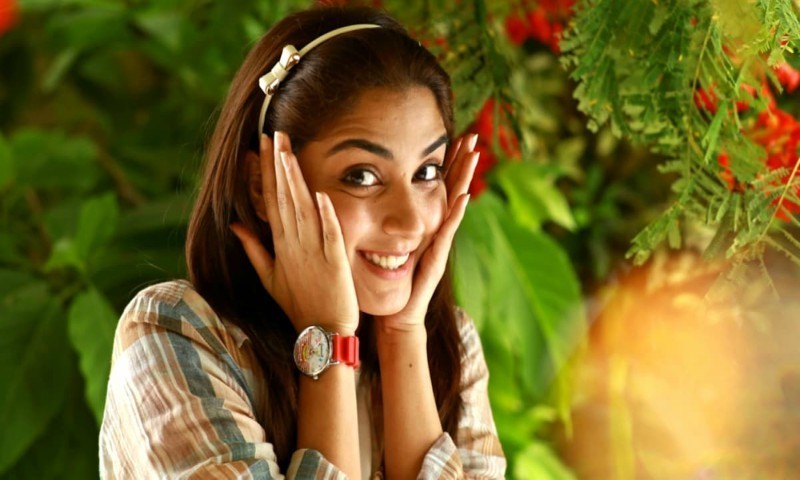 For him, he wants to ‘look cool’ by not giving you any sort of sympathies or attention. However, the unconscious urge to give you his attention and to protect you speak a thousand words.

A guy is never going to repeatedly strike up conversations with a girl he’s not interested in. If you can see him putting in the effort, then yes he might be into you. He might just find excuses to text or talk to you no matter what the topic is.

He stares a lot

We all just love to stare at the things – or people – that we like. And of course, if he likes you, he is going to stare at you with heart eyes all the time.

He angles himself toward you

When you are telling him something, he leans although it can perfectly hear you, and from a safe distance. Watch his body language, it will tell you a lot! If he likes you, he won’t be distracted by other people milling around.

He’s always around you

If you find that he always just seems to be nearby, that’s a substantial sign that he’s interested in you. If a guy likes you, he’s going to want to be around you. Period end. Because that is what this basically is about.  You LIKE them, so you want to be AROUND them. All the time.

He always texts you back

You won’t ever get late replies from them and even if it happens once in ten days, they will apologize for it and tell you why they got busy and replied late. They wouldn’t want you to feel ignored by them. He also makes an attempt to keep the conversation going, rather than letting it fizzle out.

He remembers everything you tell him (including all the little details)

When he likes you, pay more attention to what you say, because in your words, he may be trying to find a deeper meaning. It takes genuine brainpower to remember details about a person’s life. Sometimes we even forget important dates about people we truly care about. If a guy likes you, that means you’re important to him. And guys remember things about the people who are important to them. You’d be surprised what he remembers from your first meeting.

So ladies, its time to find out for sure if he’s the one.

Peek Freans Sooper makes it happen, yet again!
6 Sins Which Cause Allah to Not Look Towards You on the Day of Judgement
To Top