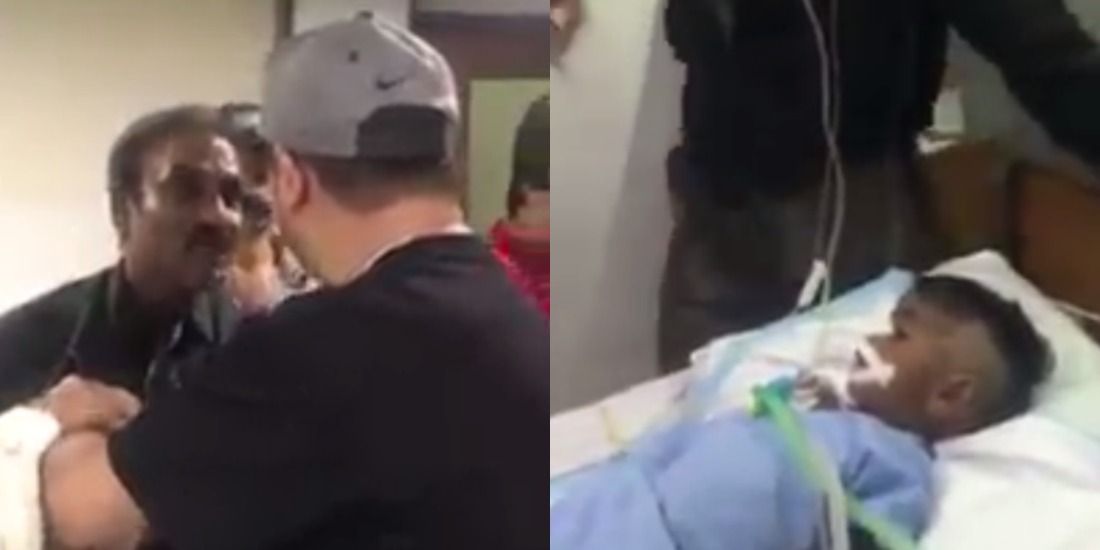 Pakistan is a country marred by different societal problems. One of the biggest issues is the condition of different medical centers, private and government, that have not seen growth but a subtle downfall in time.

There has always been a debate amongst the masses on Pakistan’s medical facilities not being capable enough — be it infrastructure, pseudo-doctors or private medical centers that milk money from the poor. 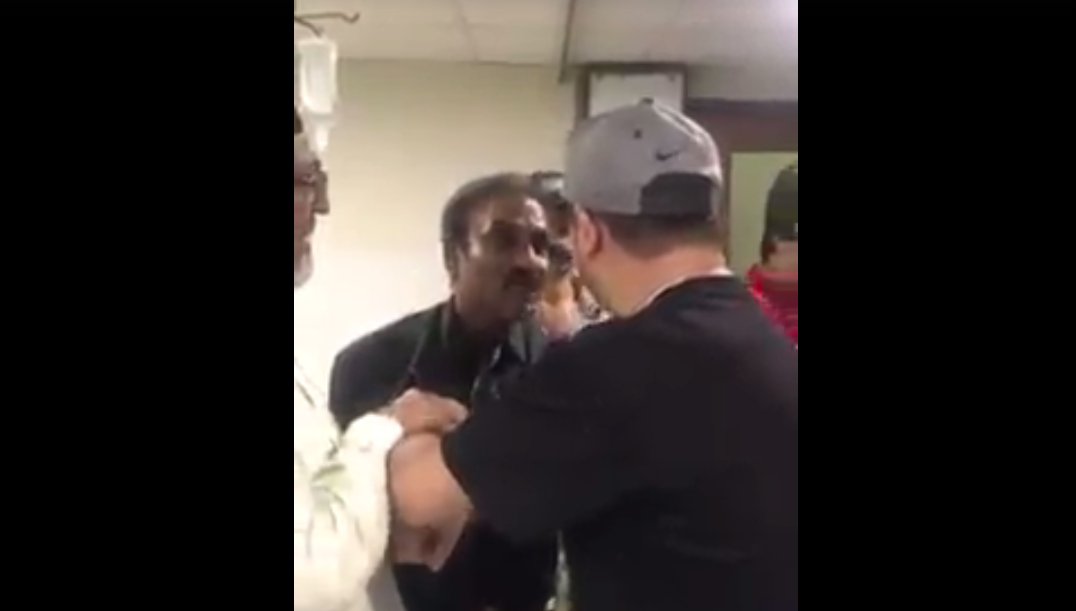 Recently, a video went viral on social media when somebody confronted and filmed the situation inside an ICU where a child can be seen on the ventilator. The video was recorded inside Tahir Medical Center, Dhoraji, Karachi, where the doctor on duty was confronted by a few angry men who were adamant that the child died due to the doctors’ negligence.

The child, who was diagnosed with malaria, lies on the bed all but paralyzed, with his lungs running on a ventilator. At the start of the video, the doctor is manhandled by the person confronting him, as he demands answers and justification for putting the child on the vent.

The poor father of the child tells the person recording the video that the doctor had demanded four bottles of blood, of which he could arrange three, and an additional 25,000 rupees for the ventilator service. However, the lifeless body of the child showed that no blood had been pumped into the body as it had started to swell with water.

Warning: the video has violent content and strong language.

After the intervention of another man, the doctors got a chance to explain their position, even though they had been sufficiently muffled by the prompt verbal attacks previously seen in the video. The doctor on duty then explained that the child’s heart was functioning, but his lungs were not working. However, the explanation felt less generic than the situation of the child. 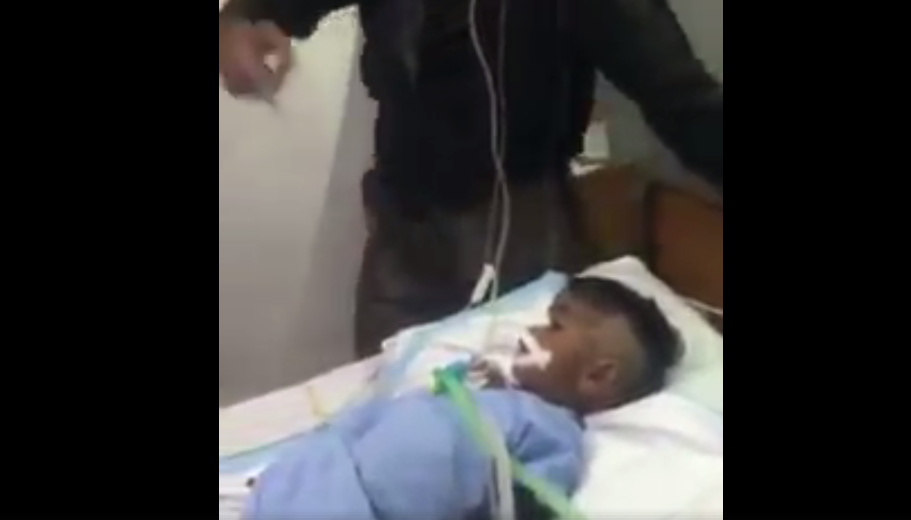 This is not the first time something like this has happened in Pakistan. Doctors and private centers all over the country exploit the poor by putting dead patients on ventilators to extract as much money possible from their families. If the diligent guy in the video had not intercepted the situation, the poor/hapless father of the suffering child would have paid the amount in full in a bid to see his son open his eyes again.

Concerned authorities need to intervene in the situation and make sure this ruthless exploitation is stopped. The people in the video are blaming the medical center for the death of the child, but the doctors are loath to accept this as their fault. Here’s to hoping that the child survives this bizarre situation and no other suffers a similar fate.

Stress, Depression And Anxiety – We Need To Talk About It
Ayesha Gulalai Entered the National Assembly Wearing a Turban to Create an Example of Her Own!
To Top