Horrifying Facts About Dengue Fever That No One Ever Told You|Parhlo.com 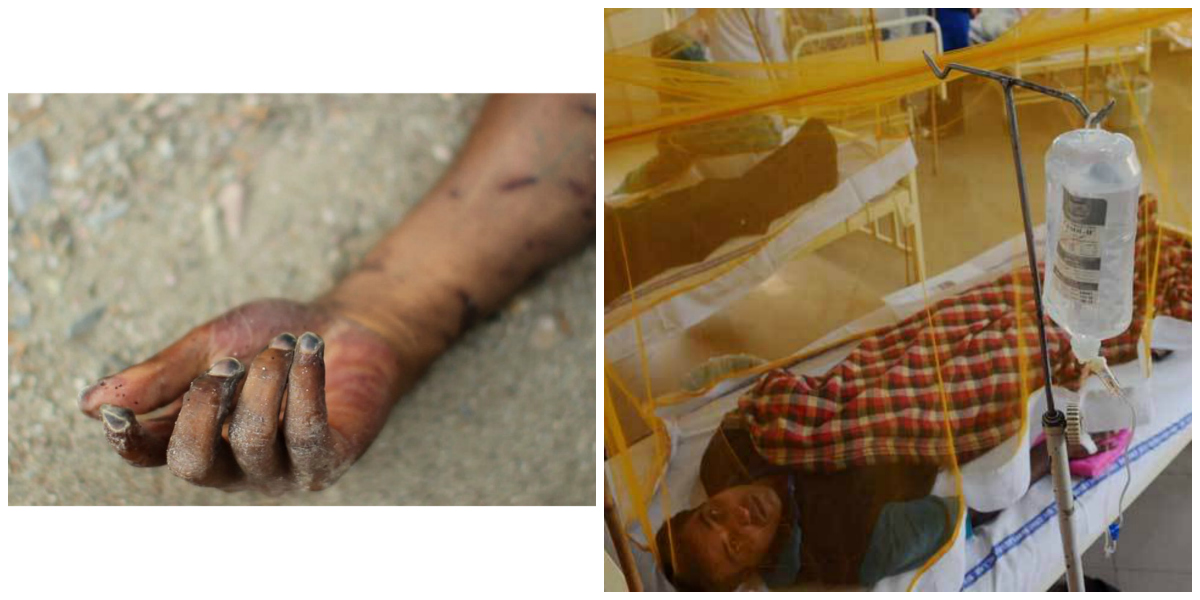 If you live in Pakistan, it is more likely than not that you know of the horrible and debilitating disease, dengue fever. If not (or for further details), click here for all necessary info.

Most people believe that Dengue Fever is a disease spread by mosquitoes that will cause you to develop a few symptoms and even though it might get a bit serious, you’ll be okay in a little while. That is not true.

Here are some lesser-known facts about Dengue Fever that may shock you.

1. Over 2.5 billion people are at risk of infection

30% of the world’s population, spread over more than 100 countries is at risk of dengue infection. No matter what angle you choose to look at it from, that is definitely not a small amount.

2. The Most Significant Recent Epidemics Have Occurred In Southeast Asia 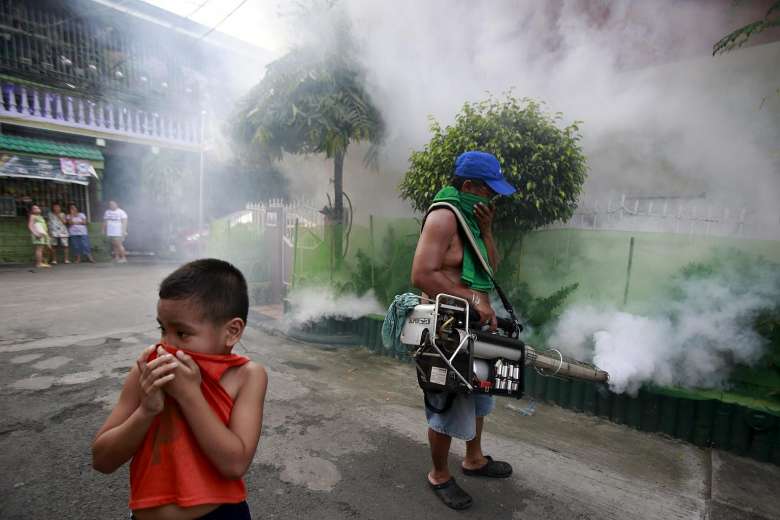 With it’s subtropical climate (bordering on tropical in some areas), the subcontinent is a magnet for diseases like dengue. The number of cases reported annually has increased over the last few decades and Pakistan is particularly at risk because of its unique characteristics. 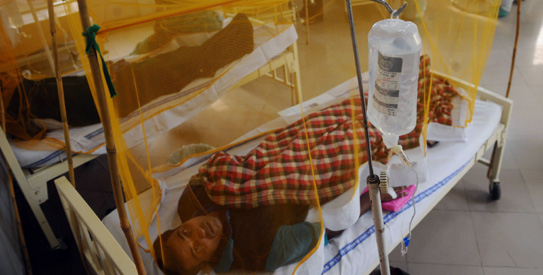 In 2011, Pakistan had the worst epidemic of dengue in which more than 20,000 cases and 300 deaths were reported officially. Experts say that unreported deaths may have been more than 500. Lahore was the epicenter with a maximum number of cases followed by Faisalabad, Rawalpindi, and Sargodha. In Karachi, Sindh 196 cases were reported. (Source).

4. Dengue Results In Up To 25,000 Deaths Annually Worldwide 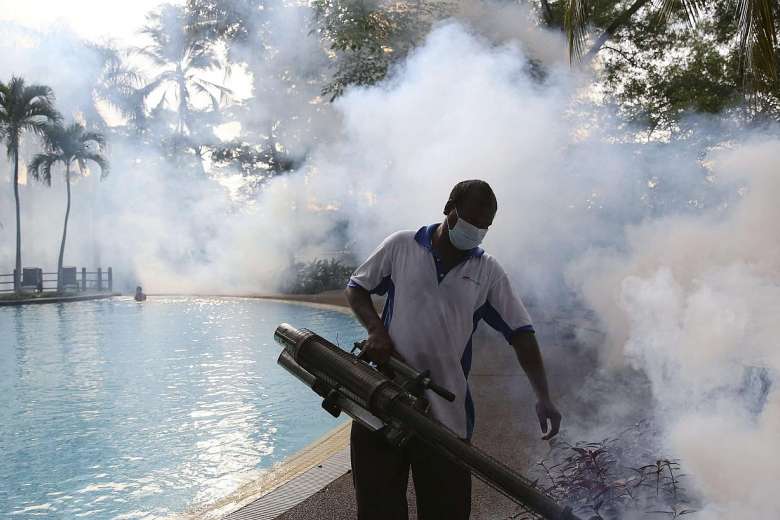 25,000 lives are lost annually to a disease that has a fatality rate of only 1% if detected in its early stages. This is greatly increased because of the living conditions in countries like Pakistan.

Dengue is an easily preventable disease. However, it’s essential that we realize what its implications can be and take proactive steps for its prevention. If the initial symptoms are not treated, dengue hemorrhagic fever can occur. This can cause damage to lymph and blood vessels, bleeding from the nose and gums, enlargement of the liver, and failure of the circulatory system. The symptoms may progress to massive bleeding, shock, and death.

Some precautions are given in the gif below.

The importance of conventional measures to reduce mosquito bites such as wearing full-sleeved clothes to cover the limbs, use of repellents, coils and electric vapor mats, bed nets, trap lights, magnetic repellents, and curtains can not be overemphasized. It is with these small steps that we can move towards being a nation free from dengue fever by the next few years.

Mortein is working towards creating a ‘Dengue Se Pak Pakistan’ by 2018. This year alone, through its efforts in collaboration with Plan International, Mortein has reached out to 400,000 households educating them on dengue prevention and increasing awareness on why it can be such a dangerous disease. Each of us can play a role in creating a dengue-free Pakistan by spreading the message and fighting dengue proactively.