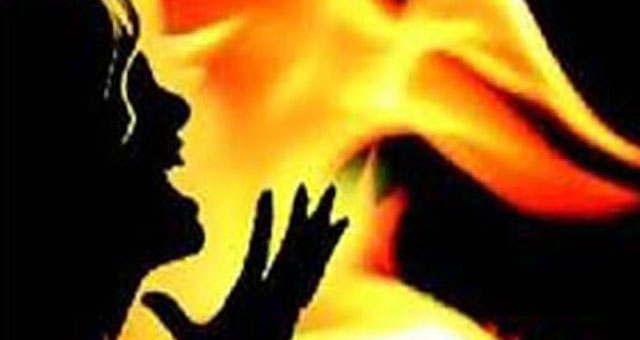 Nadia had married Dilawar Hussain of Gujranwala some time back after leaving her house. Recently, her family contacted Nadia and told her that they had forgiven her.

As she visited her parents in Phalia, her father Shafi with the help of his wife and son set her ablaze.And Girl Burnt alive by there Parents. Nadia died before getting any medical assistance.

Police later arrested her mother and brother while Shafi was at large.

RAPE: A divorced woman was raped by a faith healer in Lundpur locality of the Civil Lines police Police arrested the accused on the order of DPO Rai Ijaz Ahmed.