Flipping through newspapers or switching between channels, one can find so many news regarding so called ‘honor-killings’. Although most of such incidents go unreported, but even number of reported cases is alarmingly high, making Pakistan a hot-bed of ‘honor-killings’. Recent Mian-Channu incident where a mother of three were killed and their dead bodies later hanged with a tree which is another sad reminder of our misinterpreted definition of ‘honor’.

While it’s neither our religion nor our real culture that allows such killings. Holy Qur’an clearly states that killing of a human being is like killing all of mankind. Plus murder is one amongst the major sins and there’s absolutely no honor in taking a life. Islam never allows individuals to take law in their own hands and just kill somebody because they deemed someone’s actions as inappropriate. In such cases, a court of justice is supposed to take up the case while burden of proof lies with the accuser and in no case an extra judicial killing is justified. As Qur’an states:

“Whosoever kills a believer intentionally, their comeuppance will be hell, to abide therein for eternity, and the wrath and curse of Allah are upon them and a dreadful penalty is ready for them.” (Ch.4, Verse 93)

Moreover, it’s mostly women who fall prey to killings in the name of honor and men mostly evade same heinous fate. Our society must realize that honor just doesn’t belong to women only and killing them actually brings you dishonor. 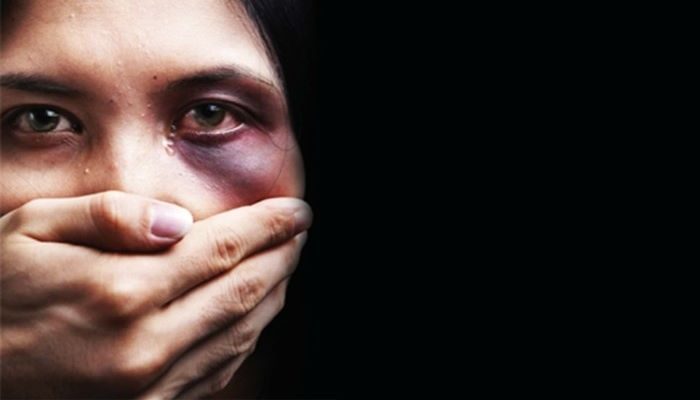 Prevalent misogyny and general social attitude towards rape-victims is another cause of such passion-crimes. Rape-victims having gone through the most dreadful experience of their lives and made subject to death or threats from their kin. And families of victims are put under immense pressure from society that calls them ‘honor-less’ for bearing a victim. So it’s again the definition of ‘honor’ in our society that needs to be corrected and then our society needs to realize that killings don’t restore honor, they rather dishonor nations globally.

Couples who are found to be in love or those who elope are the next big targets of killings in the name of honor. In most cases, people are killed just because someone in their families ‘doubted’ their certain activities. And there can be nothing more shameful in feeling honor in doing something that brings the wrath of Allah.

5 Types Of Shokhay You Find At Every Local Gym!
Why Child Abuse Should Not Be Treated as A Taboo Anymore
To Top