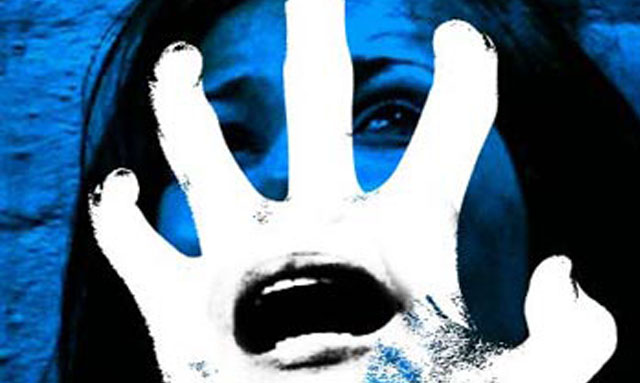 In a case of honour killing, a 14-year-old girl was strangulated to death by her family members who later hanged her body to pass it off as a case of suicide in Mirzapur Jagir village , police said today.

The victim, a class VIII student was spotted with her paramour by her family members while she was going to market on Sunday, who later strangulated her and hanged her body from the ceiling to make it appear like a case of suicide, Circle Officer Nawabganj Digambar Kushwaha said.

The family was making preparations for cremating the body claiming that she committed suicide after being scolded by her mother when police reached the spot on being informed by the villagers, the CO said adding that the post mortem examination established that she was strangulated.

Male members of the family are absconding after a case of murder was lodged in this connection.