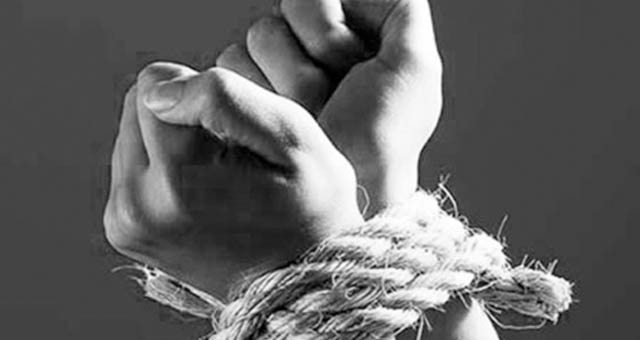 LAHORE: A woman who survived an attack by relatives who tried to kill her for marrying for love said on Friday that she feared for her life and appealed for protection.

Saba Maqsood, 18, survived being shot and thrown into a canal by her family on Thursday, weeks after the â€œhonour killingâ€ of another woman in the country drew worldwide condemnation.

Ms Maqsood angered her family by marrying the man of her choice a few days ago in Gujranwala.

â€œEven though police provided me with security, I fear that my family will try to kill me and my husband,â€ Ms Maqsood, still weak after being shot twice in the cheek and right hand, told Reuters by telephone from her hospital bed.

â€œI appeal to the chief minister and authorities to take serious notice of this attack on me and take necessary action for our security.â€

Police said Ms Maqsood was attacked and shot by her father, uncle, brother and aunt, and thrown into the waterway in Hafizabad on Thursday. Her relatives quickly fled the scene, but after minutes in the water she regained consciousness and managed to struggle to the bank, where two passers-by helped her.

Police have pledged to protect her. â€œWe have moved Saba to a private room in the hospital and deployed female and male police officers for her security,â€ said regional police officer Ali Akbar.

â€œI have contacted her husband Qaiser but he is reluctant to come to the hospital because he is afraid of being attacked.â€

Ms Maqsoodâ€™s home was raided but all the suspects appear to have vanished, police said.

Shiraz Farooqi, a doctor in the Hafizabad hospital where Ms Maqsood is under treatment, told AFP that she was in a stable condition and recovering from her ordeal.

Last year 869 women died in honour killings, according to the Human Rights Commission of Pakistan.