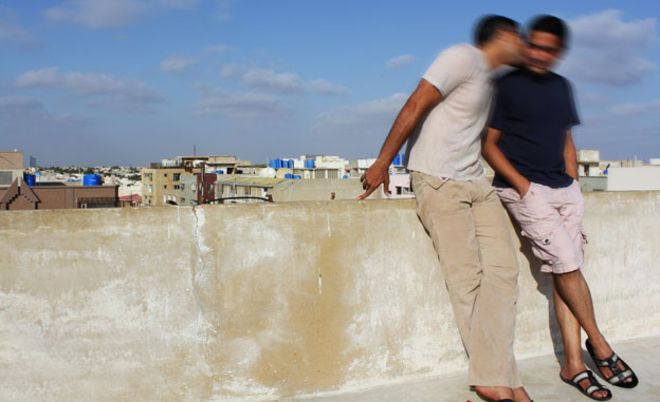 These days, there has been a lot of commotion over the issue of ‘homosexuality’. The fact that the view of Pakistanis and that of Islam contradict this has made people more curious.

Homosexuality is a kind of sexual orientation. A homosexual person is romantically or sexually attracted to people of their own gender.

This was rarely seen or talked about back in the day. But now, as many countries like the US and Russia’s government has allowed same-sex marriages. Many people have been inclined towards this issue.

In Islam, homosexuality is strictly prohibited proven by what the people of Hazrat Lut A.S. went through. They were all destroyed by a violent tornado.

Now, let’s look at all the people who have felt a little different than all others around them.

The boy who was always shy and didn’t play or speak that much didn’t know who he could talk to about all this because when he once saw a man kissing another man on TV, his father took the remote from him and told him about how these people will go to hell. His family was homophobic to the extent that he could no longer even look them in the eyes, fearing that they might somehow find out.

But why was he guilty? He was just a 5-year-old boy who hadn’t even done so much as hug his friends. 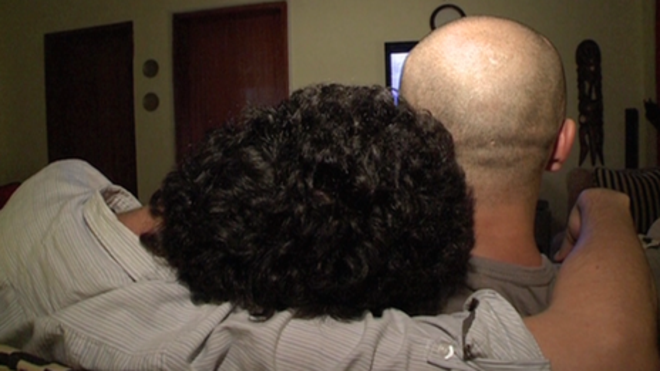 However, when he turned 19, he decided that day, that he will tell his family about his sexuality because he couldn’t keep it a secret anymore. That night, he was killed by his own father.

Look at that boy, who didn’t indulge in any haraam act. Whatever he felt, he didn’t act on it. He just wanted his family to understand him.

It doesn’t even have to be a male

A girl was homosexual. When she told her mom about it, it resulted in her getting married to a complete stranger within a few weeks.

She committed suicide the day she found out she was pregnant. She had never wanted any of this and she couldn’t take it anymore.

What people don’t seem to understand is the concept of “live and let live“. If you don’t like something that someone is doing, then leave them alone. Don’t force them to change. You have no right to make them do something they don’t want to do.

If you or anyone close to you wears a hijab, imagine someone telling them to take it off forcefully and making them go around without one. Imagine the opposite too, that if the person close to you doesn’t wear a hijab, she is frowned upon and shunned every time she goes in public.

It’s their life. You have no right to make them live by your own moral code.

Disclaimer*: The views given in this article are those of the author and do not necessarily mirror those of Parhlo.

Eating 7 Bananas In A Day Can Kill You!
9 Top 90’s Pakistani Golden Songs We Need To Listen Again
To Top