History Of Body Painting Will Leave You Stunned and dazed 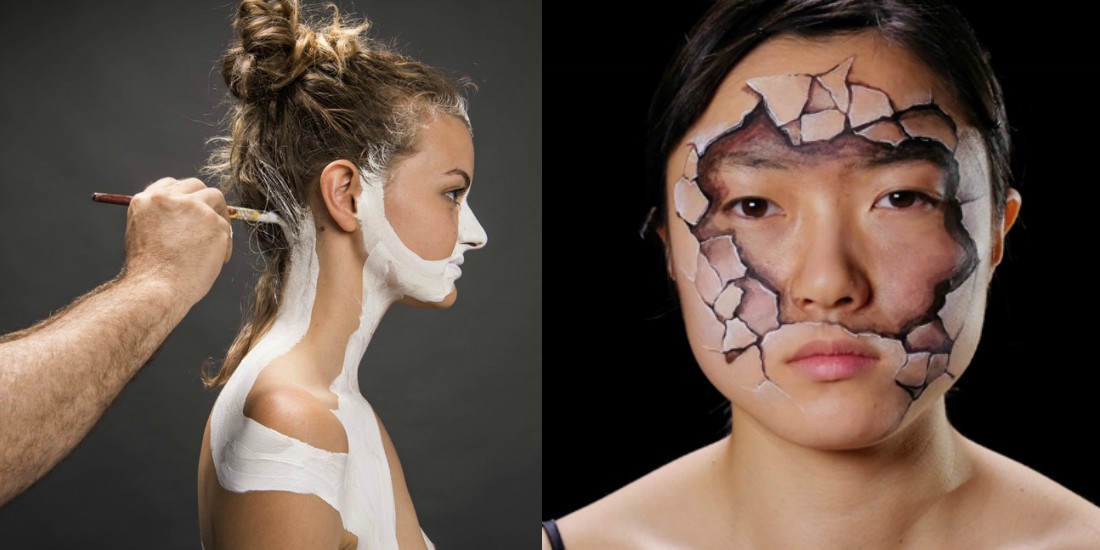 Body painting is certainly not a new or vague cliché as its history goes back to a prehistoric era when humans used to paint their bodies with different elements such as clay and other natural colorants. Some ancient cultures are still practicing this art and some we know only through archeological discoveries.

Ancient cultures used to paint their bodies in order to demonstrate life, spirituality, and weddings etc. Body painting was used to depict social status and religious beliefs as well. In some cultures, people wore body paint for the celebrations of important events while other just used this art to show their social status.

However, body painting revival in modern cultures was kicked off in 1933 when makeup pioneer Max Factor along with his girlfriend was arrested for nude body paint public display at Chicago’s world’s fair. The art of body painting increased its popularity among the actors and hippies in 1960. They used this art as a mean to express self-love.

Later in August 1992 Vanity Fair’s magazine’s cover caught up people’s attention as it displayed actress Demi Moore in striking body paint. By then, the public had become more tolerant and had accepted this form of body art.  Since then, body painting is widely used by many people across the globe and people gather to celebrate “World Body Painting Festival” in Austria every year. Tens of thousands of people come and cherish this festival. 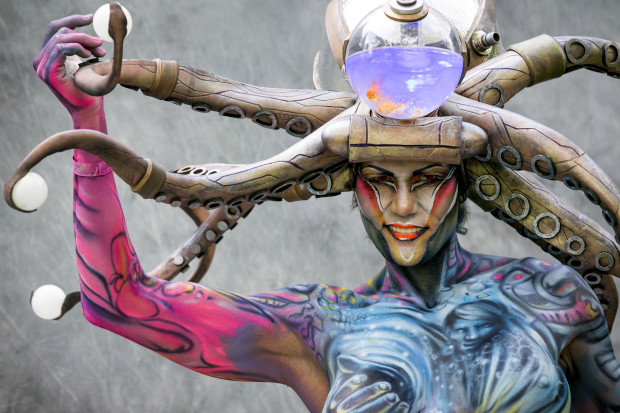 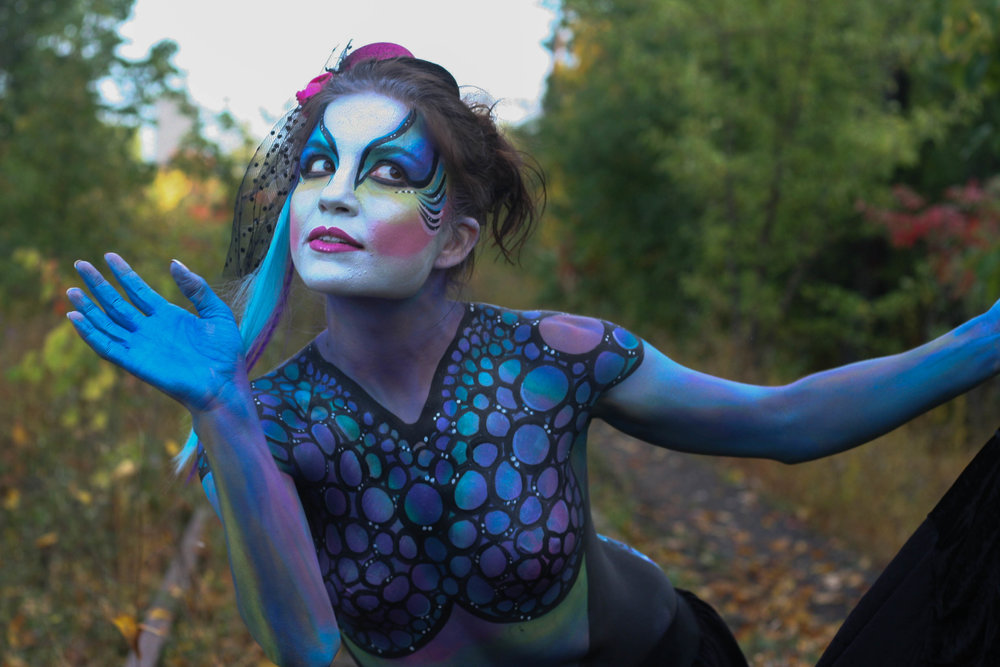 The three days of the festival is open to general public in a park which is known as “Body Paint City”. Festival is open for families as well including children. World Body Painting Festival attracts artist from around 50+nations. Each day a new theme is given to the artists to compete in the categories of brush sponge, airbrush, and special effects. Artists also compete for the following categories:

Artists are free to use a model of their own choice; it can be either male or female. Models are transformed into spectacular looking body designs, monsters, and horrifying entities. It takes almost 6 hours for an artist to convert a model into a living canvas.

World Body Painting Festival keeps on developing with every passing year. The art of body painting is also connecting with museums, art galleries, and cultural institutions as they are also providing opportunities for artists to display their body painting work.

Read Also: The ‘Goray’ Going Crazy Over Mehndi By Painting It On Their Bodies Reminds Us Of How “Weird” It Once Was!