8 Historical Places In Lahore You Might Not Know About|Parhlo.com 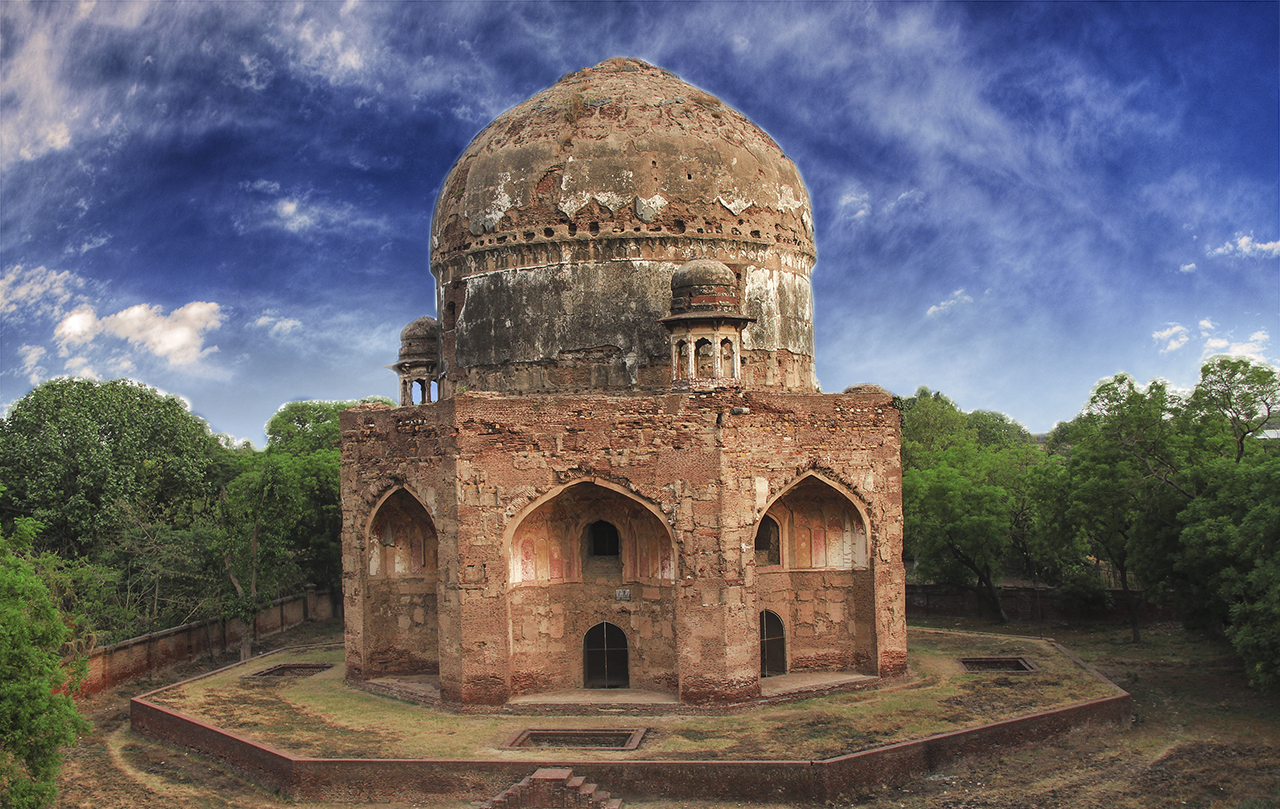 Lahore has always been known for its rich culture and history, but not many know Lahore beyond the famous Badshahi Masjid, Shalimar Gardens or Lahore Fort. One of the oldest cities in the Indian subcontinent, Lahore, was named after the son of Lord Ram, Lav. So it can be seen how far its history can take you.

Below are some places in Lahore that are fairly unknown to the general public but they are rich in history and culture.

1. The Temple of Lava – Lahore Fort

This temple is dedicated to the son of Lord Rama, Lord Lava. It is him Lahore city is named after. His temple is located in Lahore Fort. 2. The Tomb of Cypress

This is the tomb of Begum Sharf-un-Nisa, more commonly known as Saru Wala Maqbara. Saru means cypress in Urdu and it is named this way because cypress trees can be seen clearly on the ceramic tiles on the tomb. It is located in the Begumpura area of Lahore. It was built in 1745 for the sister of Nawab Zakariya Khan, governor of Lahore during the reign of Emperor Mohammad Shah. 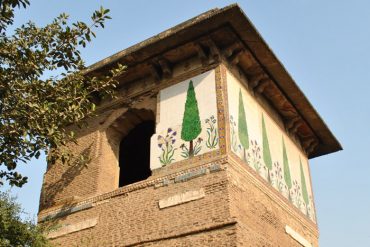 The tomb is one of the finest brickwork structures of the Mughal Period in Lahore. Zafar Jang Kokaltash was a high-ranking officer during the reign of Emperor Aurangzeb Alamgir. This can be seen on canal road near Royal Palm. The tomb, like many other monuments, received severe damage during the reign of Ranjit Singh. 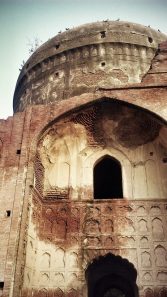 The gateway is the entrance to one of the many gardens built during the Mughal reign, the Gulabi Bagh. It is one of the most significant Mughal structures, featuring spectacular tile mosaic examples. This gateway also leads to Dai Anga’s tomb, the wet nurse of Emperor Shah Jahan. The gateway can be seen on main GT Road near University of Engineering and Technology. 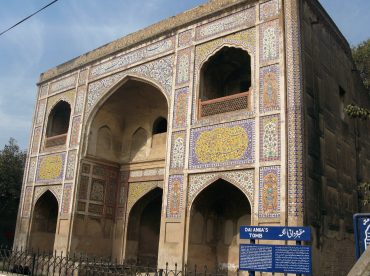 5. The Mosque of Mariyam Zamani Begum

The mosque was built by Shah Jahan in the honor of his mother, the wife of Emperor Akbar. Mariyam Zamani Begum is known as Jodha bai in popular culture. The mosque is located inside the walled city of Lahore. 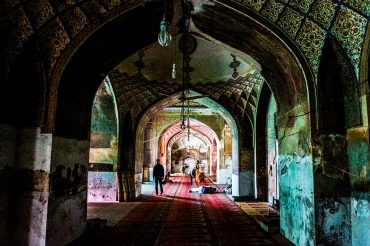 Nau Nihal Singh was the grandson of Ranjit Singh. This lofty haveli is reckoned among the most magnificent buildings of the city of Lahore. Nau Nihal Singh used it as his private residence. It contains numerous specious chambers, halls, and balconies. The roofs are decorated with paintings and mirrors, and are worked in gold. The walls are richly and tastefully ornamented with glass and artificial flowers. It is situated inside Mori Gate, Walled City. 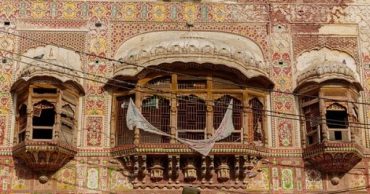 7. The Tomb of Ali Mardan Khan

Ali Mardan Khan was a Kurdish military leader who later served under Shah Jahan.  It is located on Mughalpura Road followed by a 300 meter walk through a narrow path. 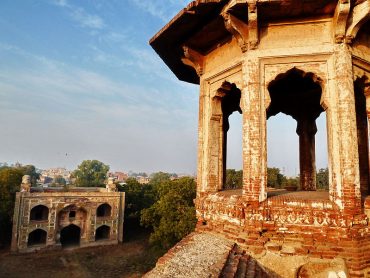 She was the wet nurse of Emperor Shah Jahan. Her beautiful mausoleum lies north of Gulabi Bagh gateway. So these are a few places out of many which have Lahore’s history confined in them. A lot of people, even Lahoris, are unaware of these places, which is a shame. We need to make knowledge of these places more common so that people not just in Pakistan but all over the world can appreciate their beauty and historical significance.

Qandeel’s Husband Reveals Something About Her You Could Never Have Guessed!
Ronaldo Wrecks Messi With This Insanely Funny Letter!
To Top