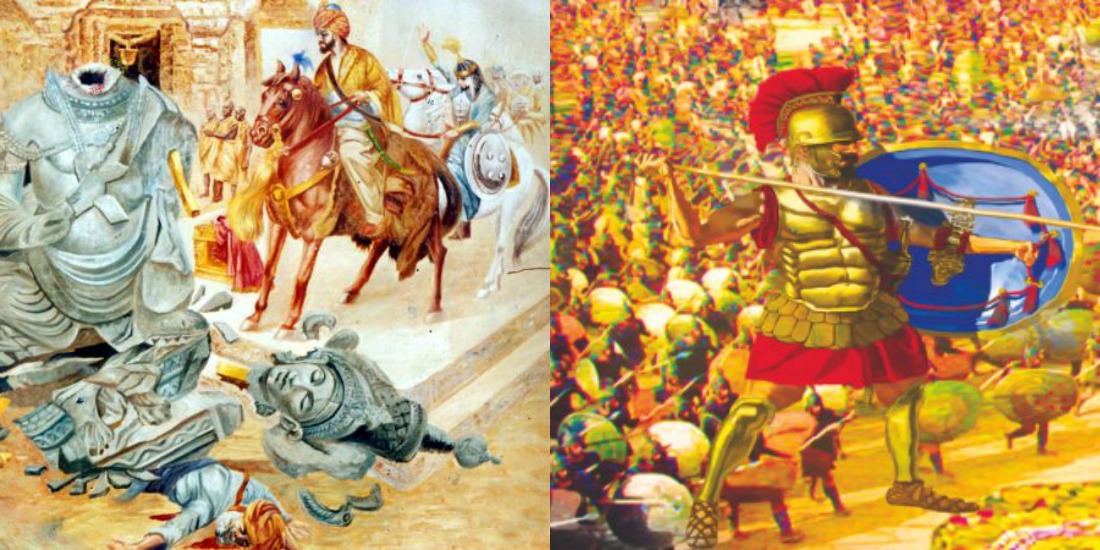 One of the most celebrated Muslim rulers is Mahmud of Ghazni, the man who is famous for leading a series of military expeditions in the sub-continent while waving the flag of Islam, annexing one state at a time. While Muslims of the sub-continent have spread stories in his name for centuries, other historians and researchers have not been that kind, basing their theories and views around (what are according to them) facts. 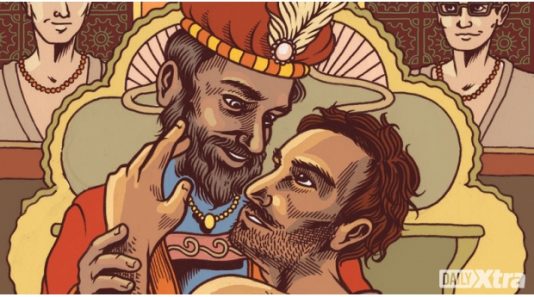 [Disclaimer: this piece is not to hurt sentiments of Mahmud of Ghazni’s followers or people who treat him as their hero, this is NOT an opinionated piece – this piece is full of excerpts from different authors and historians from research that has been made available]

Mahmud of Ghazni murdered thousands in the name of Islam 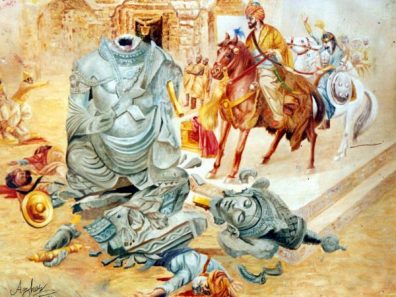 Famous historian Al-Bernui writes: “Mahmud utterly ruined the prosperity of the country, and performed there wonderful exploits, by which the Hindus became like atoms of dust. This is the reason, too, why Hindu sciences have retired far away from those parts of the country conquered by us.”

Mahmud of Ghazni – the slave of his slave, Ayaz!

According to historian and author James Neill: “The love between the first Islamic Ruler in the Indian sub-continent, Sultan Mahmud of Ghazni and his slave Malik Ayaz was such that it became an Islamic legend.“

Malik Ayaz, son of Aymaq Abun-Najm, was a Georgian slave who found himself the rank of officer and general in the army of Sultan Mahmud of Ghazni. Malik Ayaz’s relationship with Mahmud inspired many cultural ballads, poems, and stories. Mahmud of Ghazni’s love for his slave Ayaz has been penned down by many in history. It is said that the two both slaves for each other. Mahmud later raised Ayaz to unprecedented standards and made him the King of Lahore.

As per a popular Islamic folk legend, the following events record the deep relationship of Mahmud of Ghazni and Ayaz 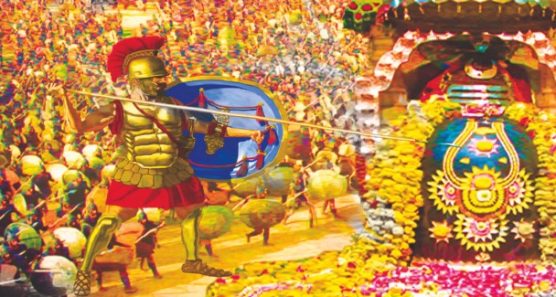 As per another incident mentioned in ‘Bustan’ by great Persian poet Sadi:
Someone said: “Ayaz, his favorite slave possesses no beauty. It is strange that a nightingale should love a rose that has neither color nor perfume.”
Mahmud of Ghazni replied: “My love, O sir, is for virtue, not for form or stature“.

The following is as per noted myth-buster and history researcher, Captain Ajit Vadkayil:

“Let me lay the bottom-line right on top. Mahmud of Ghazni did NOT get any wealth in Somnath temple. In sheer frustration, he kidnapped the most attractive of the nearly 400 dancing girls . Mahmud was a homosexual ( the receiving type ) and he had NO use for these girls.  It was for proof.”

This particular shayr now portrays more meaning than ever.

However, it is not obligatory that all these historians and their research are correct. If you want, you can still get rid of these theories and believe that Mahmud of Ghazni was a pious, Muslim ruler – nobody can take that away from you, not even history!