His Parents Refused Me Because I Was Not From His Community 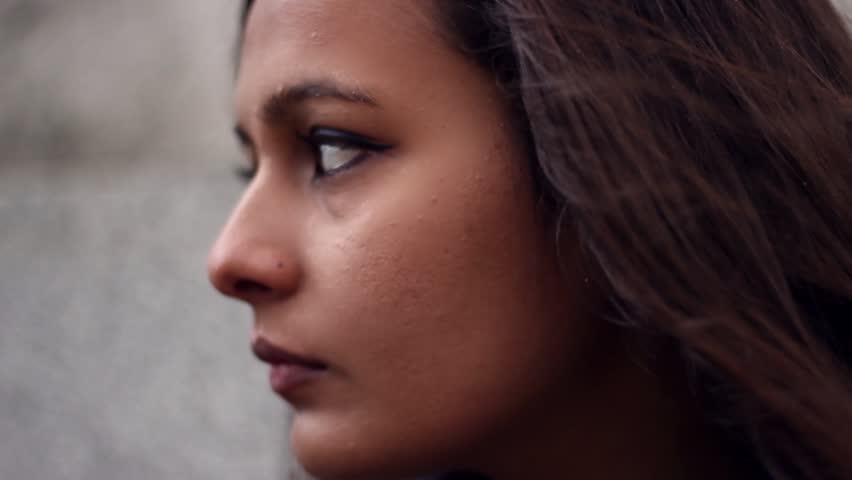 So, they both were classmates back in 2009. In 2010, he proposed and in 2011 she agreed. In that one year gap, she asked him plenty of times that, “What if your parents won’t agree because you belong to a community where people don’t get married out of the community?”

He said, “My mother is okay with me marrying a girl who’s not from our community and it’ll all be okay.”

It took her a year to decide and eventually, she fell in love with him. A love which was pure as heaven where they were connected 24/7. Respect. Love. Passion. Care. Dreams. Life. All was there!!! His mother, khala, and aunt visited her home in 2013 after constant forcing by the guy.

They met the girl and while leaving, her mom hugged her and said, “We will come back soon in July (2013), beta.” In front of everyone! She was so happy. He asked her to quit her job because he didn’t want his wife-to-be to work anywhere (they both were chartered accountants). She left her career because of the glorified life with the love of her life.

9 months went by and they didn’t come back. She spent those days restlessly but he was always there to calm her. Just like this, 4 years went by! 4 years! She used to ask him about the updates on a daily basis, yet he used say, “Sab ho jayega”. She then decided that there’s a communication gap which needs to be filled so she asked her mom to call the guy’s mom and ask what is wrong. 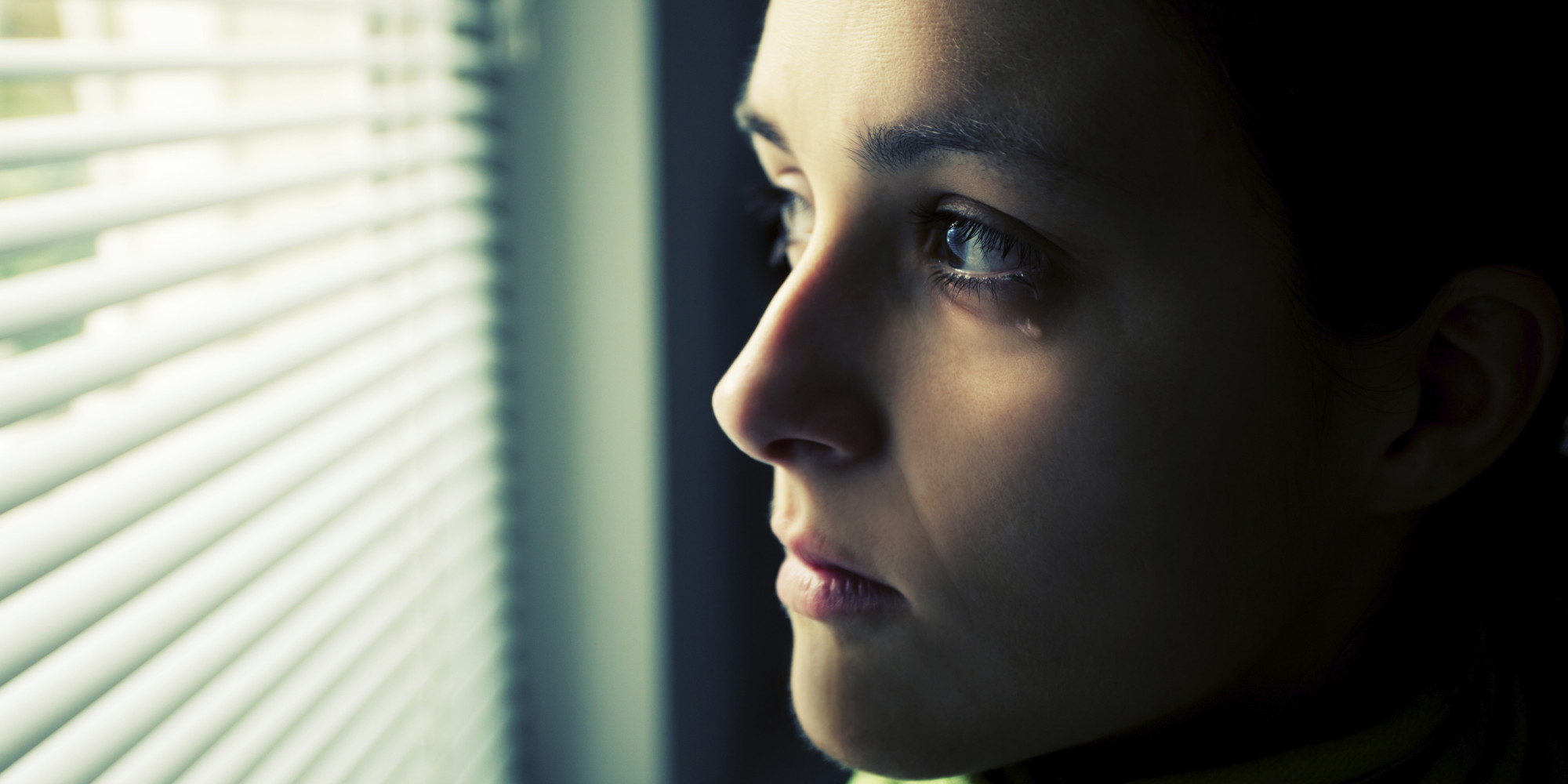 Her mom called the guy’s mom and she said, “Hum ne tou apne bete ko bata dia tha k humen larki smjh nahe ai”. The girl’s mom told her that he didn’t say anything and they are still in contact and very much together, they both meet and go out.

He told her, “tum meri biwi ho aj nahe tu kal sab sahe hoga”. The girl was so stupid that she fell for it, AGAIN.

6 years passed by… One day, he angrily told her, “Mamma ne mana kerdiya hai ab kuch nahe ho sakta”. She fell ill and had a nervous breakdown. So sick that she was admitted to a hospital and couldn’t breathe for 7 minutes. 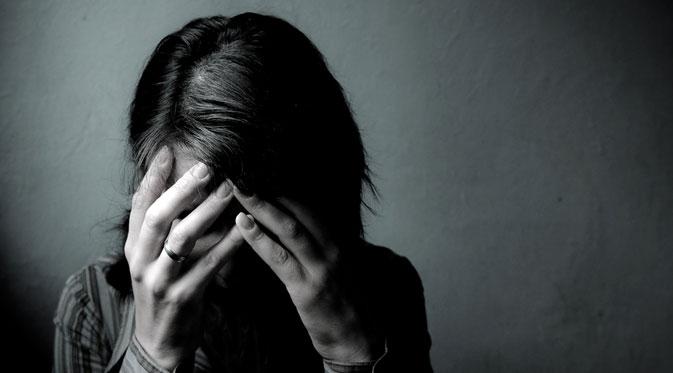 Her younger brother sent a text to the guy mentioning that, “Baji is in critical condition”. He immediately called on her mother’s phone but due to low battery it diedH her mother came back home, charged her phone and called him but he didn’t answer.

Then, when she was conscious, she was crying out loud to talk to him. When her mother called him again, he still didn’t answer. 2 days passed and she was in the hospital, crying for him. Her mother, out of extreme depression, called the guy’s mom and his mom said “ap log jhut bol rahe hen usko kuch nahe hua”. Her mother was devastated!!! 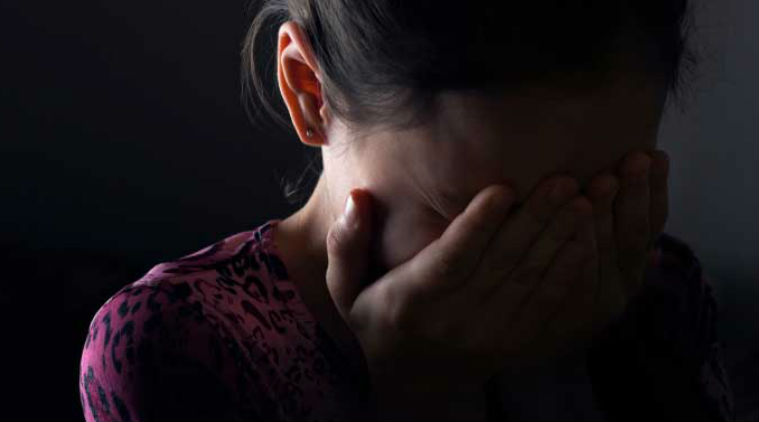 After 15 days, they met (she went to meet him with the canola still on her hands). She cried, he cried and they both decided that no matter what happens they’ll fight for themselves. His cousin and aunt persuaded his father that the girl is not a good choice for him and his father had made up his mind.

Now, he was settled overseas and had asked the girl if he could go abroad because he thought he’d be financially stable and that he can convince his family of his decision. Recently, he got his citizenship and he’s continuously asking his parents to forget all that had happened and go to her house for the proposal.

He said, “Agar ab yeh log nahe atay tu hum khud kar lenge kuch”. The girl didn’t agree to this and said that she didn’t want to hurt his parents to which he said, “Main kuch nahe sochunga ab main nahe reh sakta akele. I will come to meet your mother and chacha ( the girl is an orphan).”

It’s been 7.5 years since they have been together despite all the ups and downs, still crazily in love with each other.

The question is, what should the girl do, now? Would it be okay for the girl to get married as per the guy’s will?

There’s no other option left. She has been rejecting  proposals from many other families just because of her love. Is it a sin to get married to someone who doesn’t belong to your community?

Snapchat Users, This App Might Be Getting You Into Trouble And Here’s Why You Need To Be Careful About It!
Donald Trump Tweeted A Video of Him Wrestling CNN and It Has Shaken The Entire World
To Top