Words cannot comprehend to honour the replete sacrifice Hazrat Imam Hussain (RA) and his followers laid in the event of Karbala. The world bears testimony of the astonishing example the grandson of Prophet Muhammad (PBUH) put forth. The said event dates back to hundreds of years, yet it’s still put forward as a complete example of wisdom for mankind today. 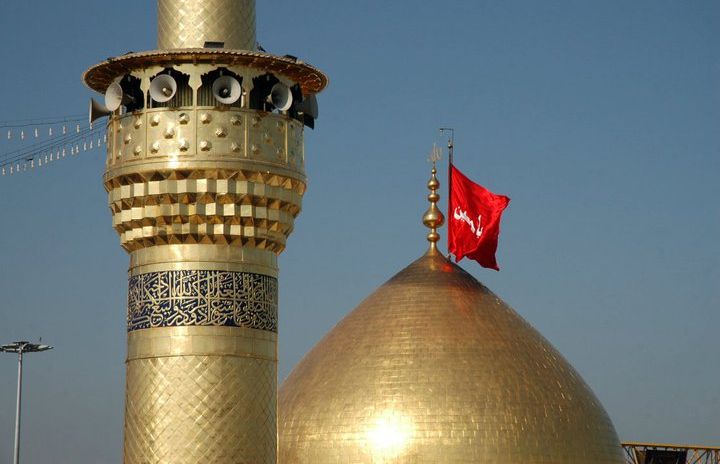 As a matter of fact, one does not even necessarily have to be a Muslim in order to honour the character of Imam Hussain (RA). It’s exemplary for all generations to come and as the Holy Month of Muharram-ul-Haraam commences, we urge to remember the events that hold monumental significance in Islamic history. Today we came across of an incredible story of how a Hindu group stood alongside Imam Hussain (RA) during the event of Karbala.

Just like Muslims in different countries across the globe, the Hussaini Brahmins of India take out parades and processions during the month of Muharram. There are multiple versions of the entire story relating to the event. It’s also said that Sunil Dutt (father of Sanjay Dutt) is from the same family that helped Hazrat Imam Hussain (RA).

Here’s what Sunil Dutt (father of Sanjay Dutt) has to say about it:

For Lahore, like my elders, I will shed every drop of blood and give any donation asked for, just as my ancestors did when they laid down their lives at Karbala for Hazrat Imam Hussain. – Sunil Dutt

The following video is the primary source of the whole account:

These Hindus believe their forefathers fought alongside Imam Hussain in Karbala and call themselves Hussaini Brahmins.

It’s true that the Hindu community actively participates during processions. It’s inspiring to learn that how they took part in the event of Karbala and helped Imam Hussain.

If you know more about the story, share your knowledge with us in the comments.