"Hind" For The Weekend, Coldplay Performs In India! 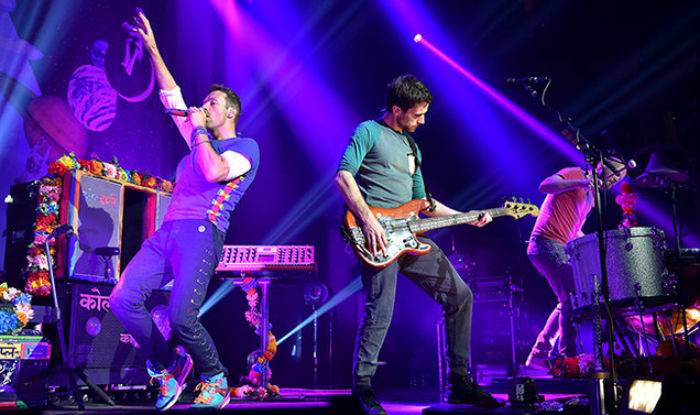 It was meant to happen for a long time, and all of us could only watch and drool. Coldplay finally arrives in India to perform! The news hit the subcontinent with a loud thud and is generating a wide range of reactions and emotions from all of us. 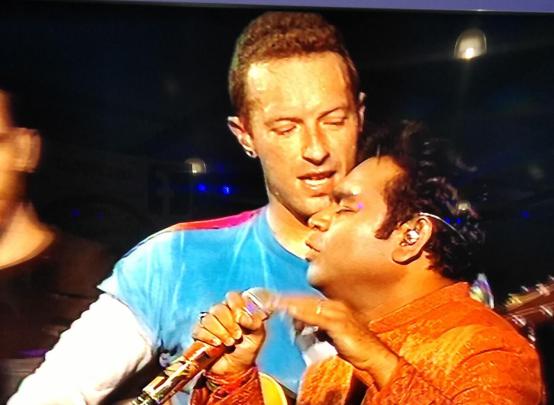 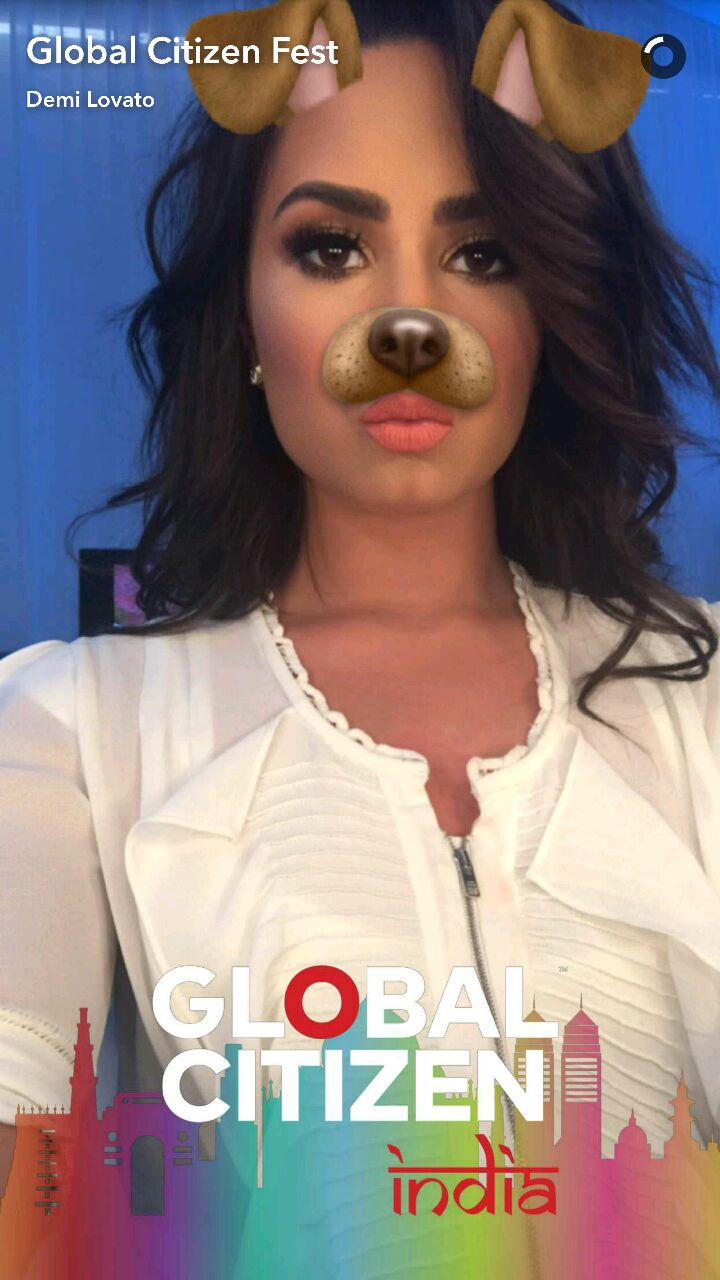 Global Citizen Festival heads towards India, a country which is far ahead in terms of reputation and cultural status as compared to Pakistan. We all knew it was meant to be. Tom Cruise visited India for the shooting Mission Impossible, Coldplay came to shoot their music video just last year, even Ryan Giggs of Manchester United came to India to play in a futsal competition alongside other major football stars, including Ronaldinho.

HANGING OUT WITH HIM NO BIG DEAL 😍😍😍😍😍😍@coldplay #ChrisMartin pic.twitter.com/6v6SdSzdD5

Why can't @coldplay perform in #UAE OR #pakistan?!

Our neighbor has become such a giant in the field of entertainment, sports, and business that it is attracting foreign celebrities of all types from all over the world. However, what do Pakistanis get from all of this? Hmm, nothing. 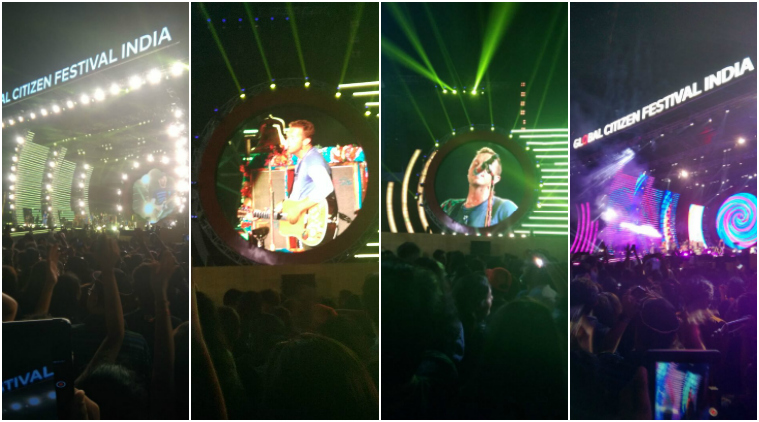 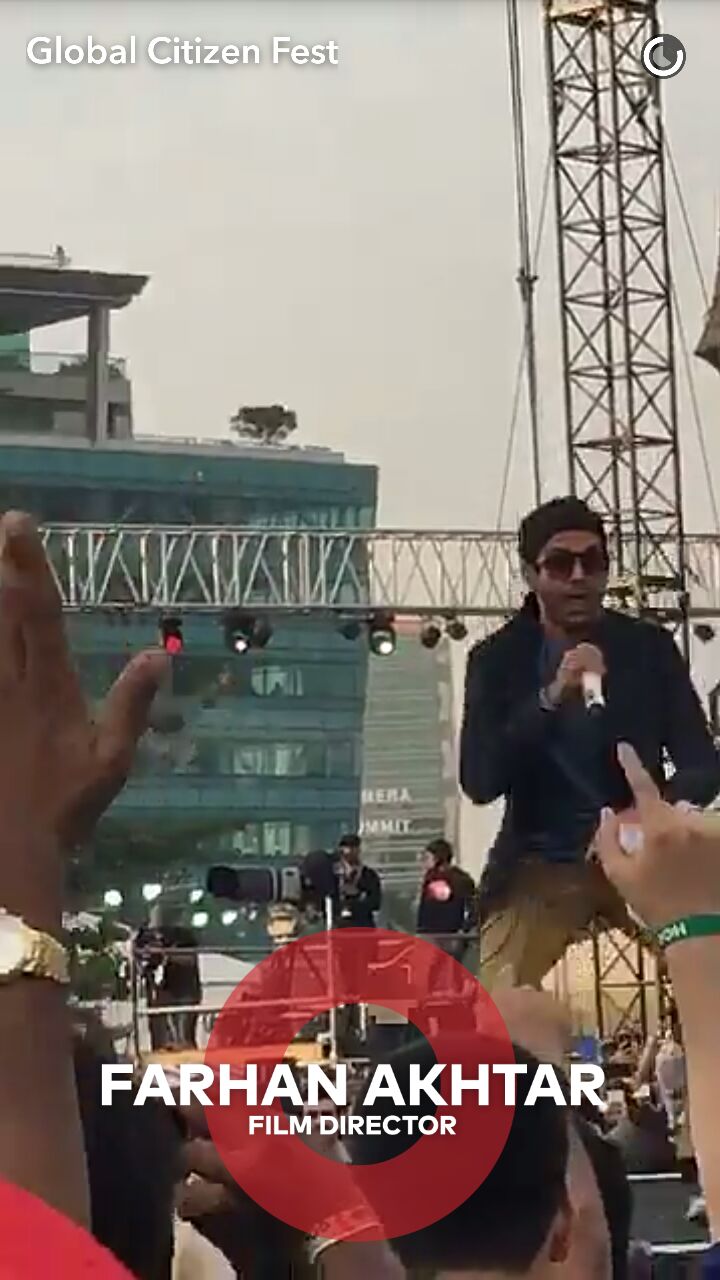 The festival, which is happening in India right now, began in 2012. Chris Martin is its creative director, and that is why it was inevitable that Coldplay would also perform. According to the mentioned plan, Coldplay would perform for 90 minutes, giving its Indian fans tears of joy, definitely making couples come closer as well. Bollywood stars to appear in the festival are Shah Rukh Khan, Ali Bhat, Ranveer Singh, Sonakshi Sinha, Katrina Kaif, Arjit Singh, and a lot more. 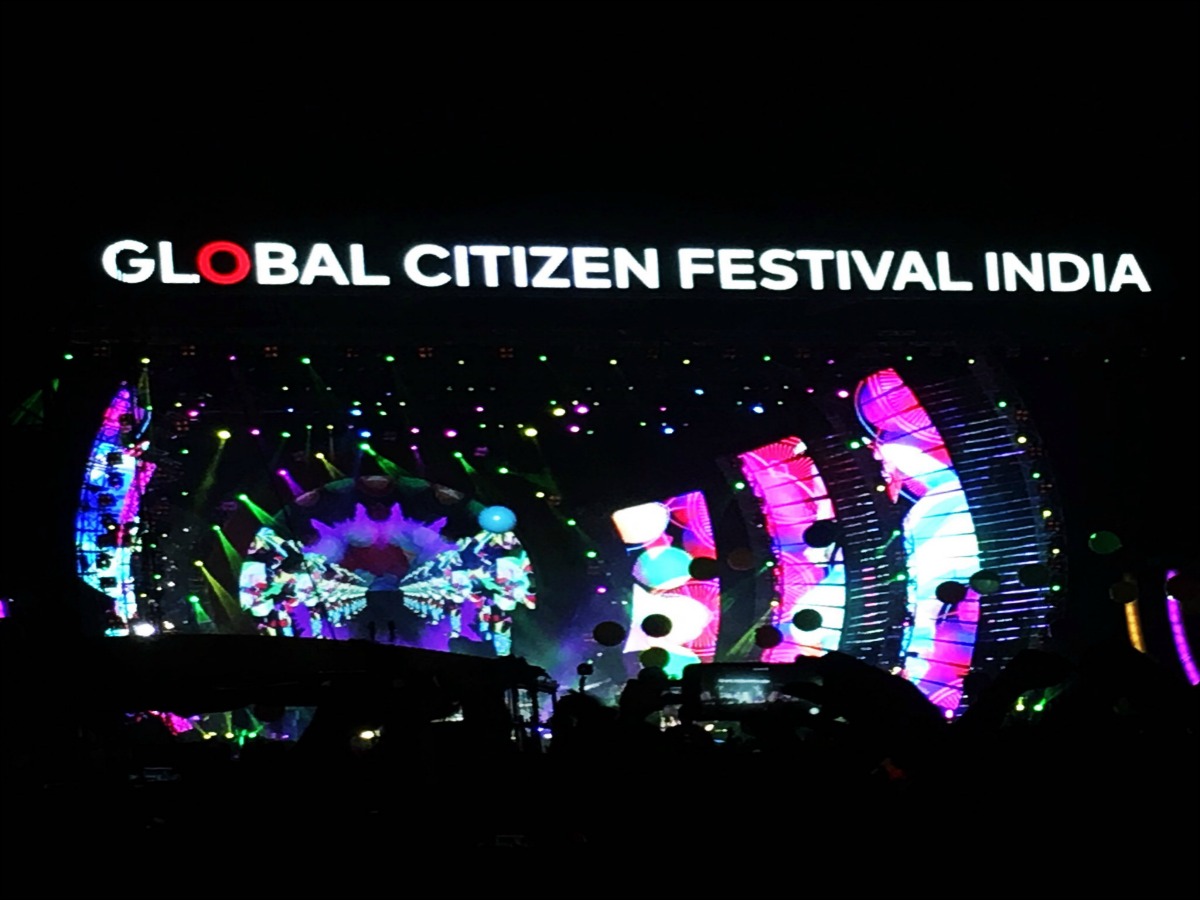 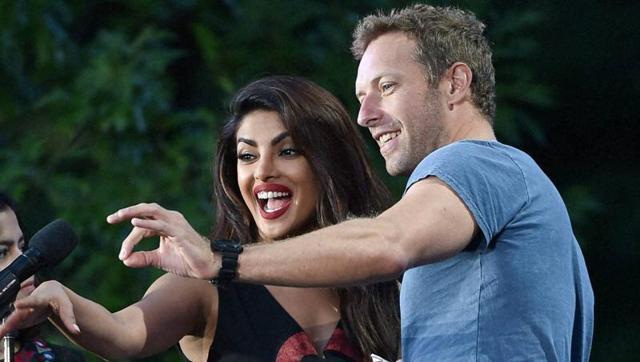 I've made my first friend in Mumbai. This is Suhit. He has waited 11 years to see Coldplay in India. He's just as excited as we are! R42 pic.twitter.com/bnSorVZNvu

This is India’s biggest rock festival in several years. The concert gained hype just by the mention of Coldplay. Moreover, the festival arrived in Mumbai, India on such a date that it is only a few days away from the eighth anniversary of Mumbai Attacks. 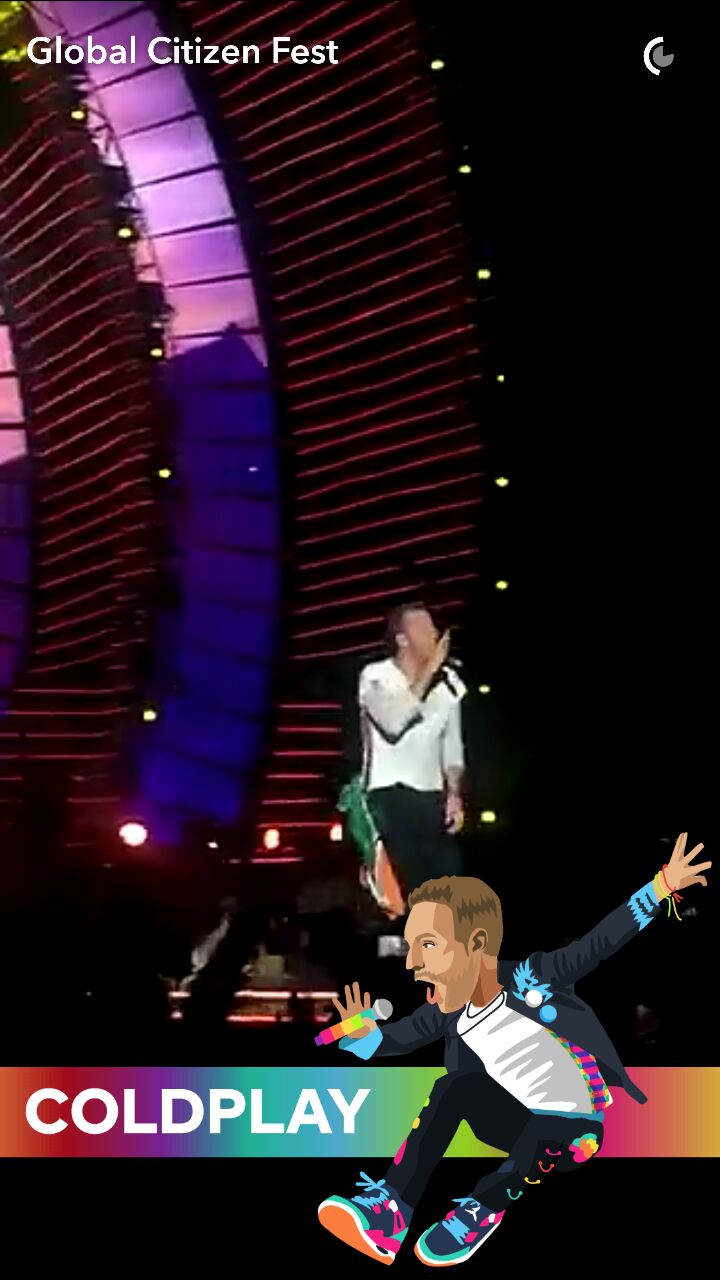 Images of Coldplay partying with major Bollywood stars went viral all over the internet. While India prepares for a mega party with Demi Lovato, Jay-Z, and Coldplay, Pakistan and its people can only dream of this day to come. Deep down in your hearts you all know this is true. The biggest foreign celebrities that Pakistan has attracted so far are Akcent and Bryan Adams, which is also because it’s slowly sliding down to its eternal sleep. There was a news of Arijit Singh performing in Islamabad that later turned out to be just a hoax. 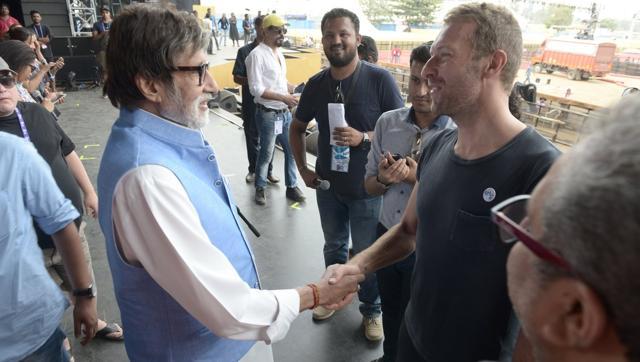 Pakistan is largely shadowed by India in terms of sports, entertainment, and financial capabilities. It cannot even attract companies, the likes of which India is shaking hands with. All this economic and business dealings over the span of a decade and a half have given India an image of a country filled with culture and diversity. While we Pakistanis fight each other on petty sectarian matters, political allegiances, absurd criminal cases, one of our neighbors is enjoying the attention the world is giving to it. Pakistan is in a “to make or to break” situation; we are only hoping for something pleasing to occur when our actions are definitely not aimed towards it.

7 Pakistani Singers Who Became Actors!
[QUIZ] – What Messaging App Suits Your Personality The Most?
To Top