Versatile actress Hina Dilpazeer is widely regarded as one of the popular comedians and actresses of Pakistan. Not only that but she is also identified for her for comic roles and mimicking. The well-known actress is best known for her role as ‘Momo’ in drama serial Bulbulay.

In a recent interview with Iffat Omar, the Bulbulay actress opened about her personal life. While talking about her broken marriage, Dilpazeer revealed that she got married in 1992. 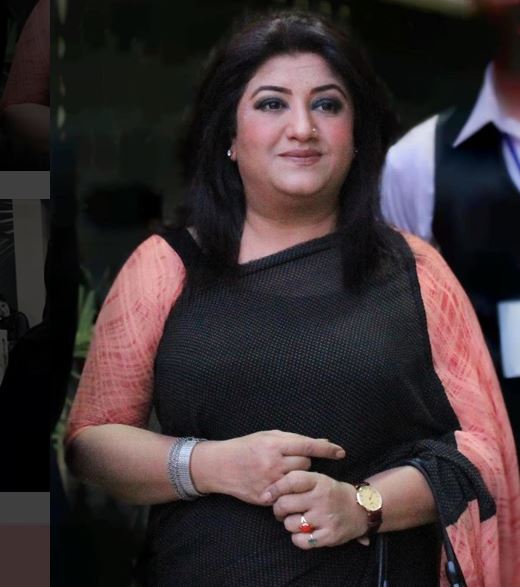 Commenting on her personal life, the well-known actress said that her husband had divorced her in anger. Moreover, Dilpazeer openly talked about her personal and marital life and revealed that she married the man of her choice. However, then suddenly after a few years of marriage, her husband got angry and divorced her for no reason at all.

While talking about her tragic life story, Dilpazeer said, “I was only 23 years old when I got divorced and my son was only three or four years old. There were no differences between us nor was my husband a bad person. In fact, he was quite a good man. My good wishes are with him, no matter wherever he is today.” 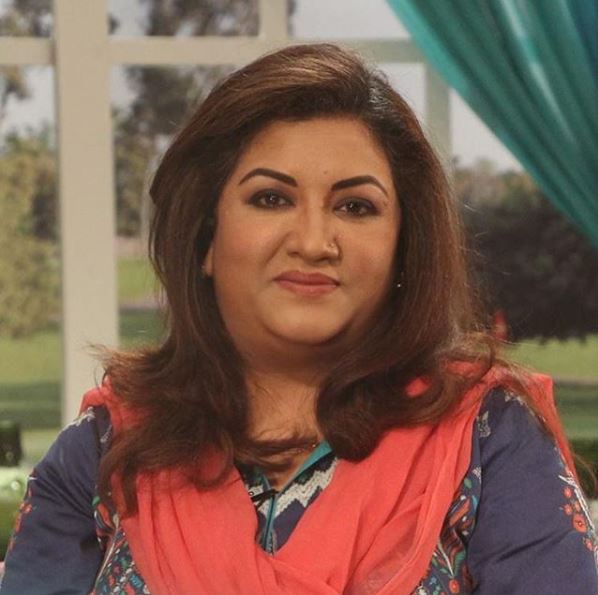 Dilpazeer further reveals that she has no grudge against her ex-husband. The talented actress believes that her ex-husband came into her life to play his role and then left it teaching her a lot of life lessons. Moreover, in the interview, the actress talked about how she managed herself after the divorce and how she stepped into the showbiz industry.

Moving on towards the showbiz industry, she criticizes Pakistani dramas and says that in their stories do not go beyond a seventeen, or eighteen-year-old girl who is shown to be having marriage problems. In addition, the stories always portray the issues between the in-laws of the couple.

She further talks about it and says that earlier writers used to give a message to the audience through their dramas. Whereas today in our country, the writers are given the names of some renowned actors and then they write the story. “The story is not written yet, the actors are selected first,” Dilpazeer says.

She is not only talented but also a brave woman! 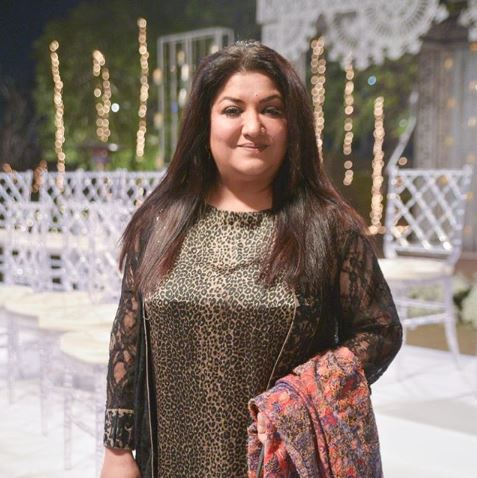 The brave woman also talked about how she faced extreme criticism from society, and no one from her friends or family came forward to support her. As we recall, Hina Dilpazeer became famous for her timeless performances in drama serials like Bulbulay, Quddusi Sahab Ki Bewah, Khatoon Manzil, and Jahez.

Before coming into the entertainment industry, Dilpazeer pursued a career in radio. She wrote and performed radio plays. At the beginning of her acting career, she used to get small roles in dramas. However, she got her breakthrough after doing Faseeh Bari’s project named Burns Road Ki Nilofer. She is now one of the well-recognized actresses of Pakistan.