Hilarious Tweets On Ramazan That Show How Excited People Get For The Holy Month! 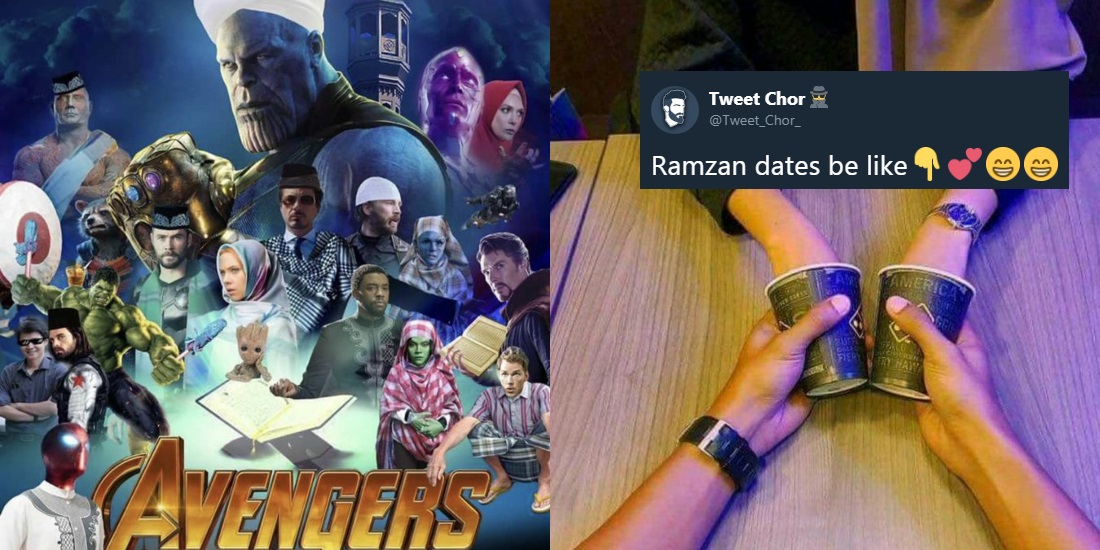 Ramazan has begun and there’s nothing better than spending some time on social media, chalking out the lighter things, the brighter things and the funniest, wittiest tweets left on the month by Muslims from around the world.

When you start knowing facts the way you should be knowing them all year..

Shaytaan knows what he does, he leaves disciples behind..

the chaand hasn’t even been out for too long and i’ve already had four frandshippers use “ramzan mubarak dear” to slide into my dms.

they say shaitaan gets imprisoned during ramzan, but they didn’t specify where he’s locked up: in women’s dms

MashaAllah, such a genuine relationship between the Muslim brother and sister

dude who normally sends me pics of god-knows-whomst’s booty is my brother in islam now. don’t worry, i’m sure we’ll return to scheduled programming in 30 days. pic.twitter.com/7LWK3dIi6L

When you are doing wudhu for Fajar on 1st ramzan and someone says “Agaya mosami namazi”… pic.twitter.com/FdFC3Qk5ZW

So typical… that it’s almost stereotypical..

Pic 1):Me before ramzam
Pic 2):me when ramzan begins pic.twitter.com/xQd0MdAhhY

Yes, Muslim Avengers are on their way to have Iftaar at Thanos’ place

Indonesia officially wins the Ramadan meme contest, and the month hasn’t even started yet pic.twitter.com/rxbpeADABz

Me on the first day of Ramadan pic.twitter.com/BkVMqadwzA

Me, choking on the 4 litres of water I tried to guzzle 2 mins before Fajr pic.twitter.com/G7U7MV4TKU