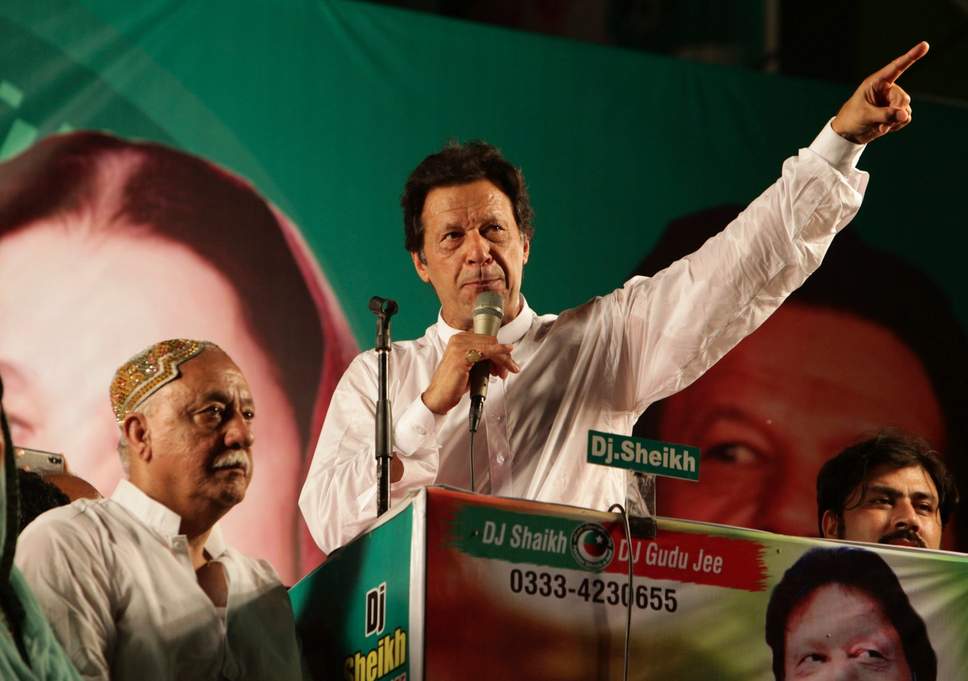 The election for this year finally come to an end. The big decisions are out – the public has chosen their new prime minister and the ball is now in the court of Imran Khan and Pakistan Tehreek-i-Insaaf. While this election the voter turnout was not as massive as it was in 2013, Pakistanis who voted were glued to their TV screens to witness the much-needed revolution.

During the time the results were coming out, Pakistanis and their top-notch humor made everyone less nervous. While this election marks as a revolutionary change (InshaAllah) this country needed, have a quick throwback to the most amazing tweets made by Pakistanis.

Here Are Some Hilarious Tweets from The 2018 Elections

Fake news. We have never had a villain this good looking in Hindi cinema. https://t.co/bcgQ7VxlvV

When then Results Were Delayed Due to ECP

Throwback to PMLN and their Rigging Claims

12 May 2013: Golden words of Legendary Maryam Nawaz Sharif. Replace PTI with PMLN and this tweet will still hold true. pic.twitter.com/SWvFK9hllQ

So this election was filled with memes and jokes, but most importantly, it gave revolutionary results…the results Pakistanis chose.

Kudos to every Pakistani who played their role in making this happen. Good luck to Imran Khan and PTI for this upcoming 5-year-tenure.

Are you pissed at celebrities that didn’t vote? Ahmed Ali Butt has a message for you
These points from Imran Khan’s speech made me a PTI supporter
To Top