These Jokes From Karachi Kings vs Peshawar Zalmi Are Bound 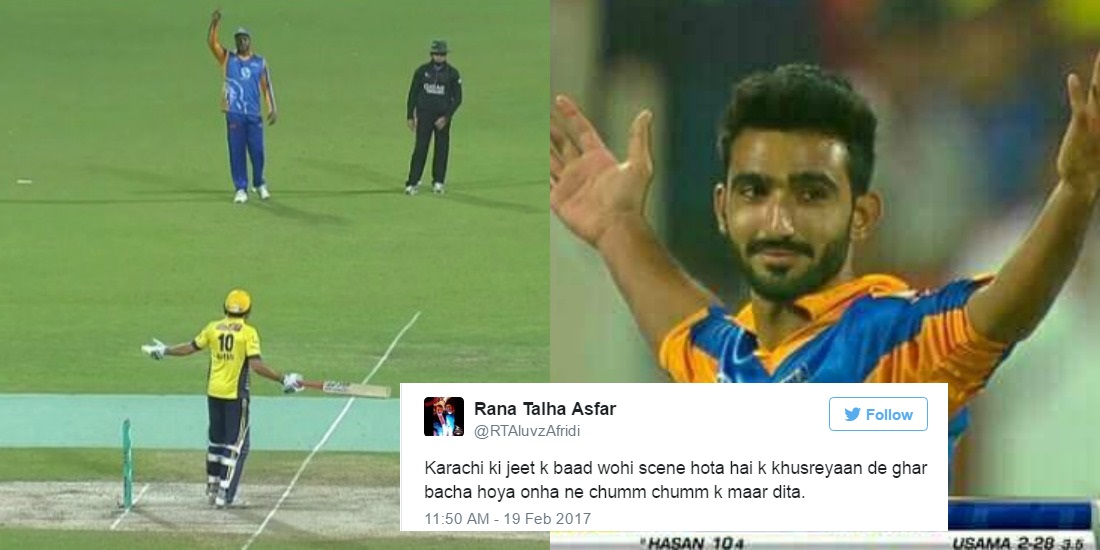 After a long, long wait, Karachi Kings finally gripped their feet in the Pakistan Super League season 2, something the supporters and fans of the club had been waiting for since last year. Kings now have two victories in two matches and sit above their arch rivals Lahore Qalandars, in the points table.

The match was as entertaining as it could be. Fans of both clubs were locked in some classic banter, producing exceptional jokes and memes. As for inside the stadium, there were three most important talking points:

1) Shahid Afridi’s return to form and his staggering half-century that almost helped Zalmi cross the finish line.
2) Even though Gayle didn’t do much with the bat, the chest-catch, and annoying Afridi as the second umpire was sheer banter.
3) Lastly, the young boy who went through with the last over of the game, Usama Mir! 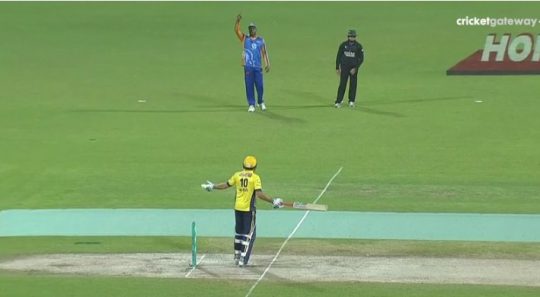 Apart from this, the argument between Shahid Afridi and Chris Gayle on field sent the internet wild. Both the superstars had not been performing prior to this match and both returned to form in fine fashion. However, Afridi’s mega innings fell just short of a Zalmi win. 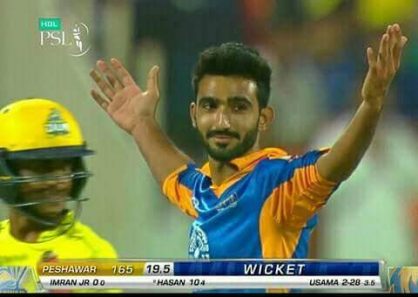 As always, Twitter was full of classic banter during the PSL showdown between Kings and Zalmi, coming up with content that is bound to make you laugh your socks off.

Pain is temporary, Lahore Qalandar’s last spot in the table is permanent.

LAHORE BACK WHERE THEY BELONG OMGGGG pic.twitter.com/IZmardM27F

Karachi Kings waited 1 year and 5 days to win a PSL match. Now they have won 2 matches in a row in the space of 3 days #PSL2017 #KKvPZ

Absolute gold, isn’t it? Also, this isn’t it. There are many more matches to go in the PSL-2, and the games have just begun! Keep the banter alive.

These Are The 7 Desi Totkay Every Desi Mother Applies On Her Daughters!
These Kickass Harvey Specter Quotes Will Make Your Day!
To Top