Islamophobia has taken a toll in disrupting the peace, safety and security of the Muslim community around the world. It has aggravated hate and by all means, all the repercussions of it classify under “hate crime”. For Muslims, reaping hate and racial discrimination is nothing new. Ever since attacks of 9/11, incidents of hate crime against Muslims continue to surface and have not been put on a leash. 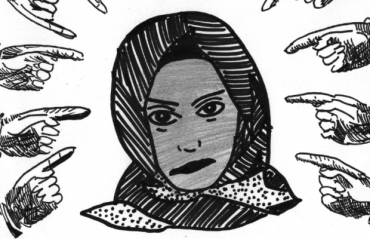 Flip the history of the bygone 10 years, you will find countless incidents of Islamophobia and hate directed towards Muslims. Ask any Muslim immigrant living abroad, they would narrate many experiences they have either faced or have seen other Muslims facing in their surroundings. Although the world has adapted tolerance and finally today, Muslims are handed equal rights and the entire epidemic of hate and discrimination has diminished to some extent. 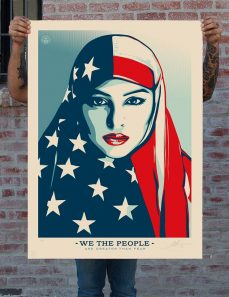 Yet, there are voids that still need to be filled. Some of the propaganda of the past has evolved and taken a whole new shape and ways of oppressing Muslims in their ways of living. The most relative example can be the oppression of women who choose to wear a Hijab or cover with a headscarf. Unfortunate and distressing incidents continue to surface – a stark contrast of what an independent, tolerable society hails for. The following story personifies the same: 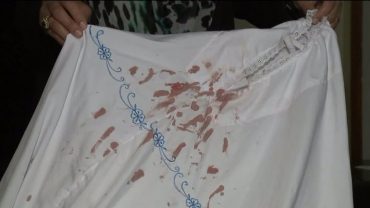 It happened in the state of Wisconsin, USA. The woman accuses the man of beating her like an animal. He cut her arm with a knife, torn her jacket and left her Hijab in blood. She showed up to a police station on her way back. She reported that while she was walking her way back home from the mosque, a man appeared in a car, came out and went for her. She says that the man wanted to take off her hijab.

“I said to myself: ‘Today, I’m going to die for sure.’ I tried to fight him. I told him not to take my Hijab. He pushed me on the floor and then beat me like an animal and swore and curse.”

The woman was rushed to a hospital and was released the following day. The local police noted her details and mentioned there is no way there could be a doubt regarding this story’s validity. But they hesitated on deducing this incident as “hate crime”. 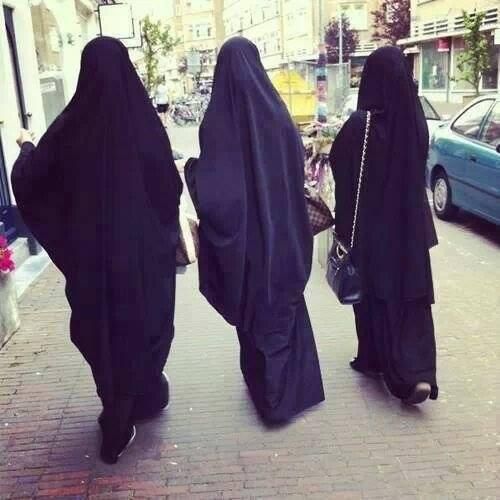 A local attorney of the town, Munjed Ahmad reports the incident. He described the Muslim woman to be “old, in her upper 50s and weak”. He also mentioned that perpetrator’s agenda was against the woman’s Hijab.

“When the perpetrator approached the woman, he at once went for her hijab, while she resisted. He became more violent then,” reported Ahmad.

It is really condemnable what happened with the poor woman. The man must be caught and brought to justice. This incident depicts the level of hate crime happening in the United Sates. It is really sad and let all the efforts against Islamophobia and hate crime down that people continue to strive for.