Here Are The Top 5 Highest Ranking Pakistani Dramas Of 2019!

Certainly, the content being produced by Pakistan’s entertainment industry is getting everyone hooked to their Television sets. Without a doubt, the current year has been a fulfilling one for the entertainment sector as the global praises of certain shows reveal. Aligning through, the top-ranking 2019 dramas created by the Pakistani technical mindsets are also the audience’s favorite.

We all know how much Pakistani ladies love to watch drama serials for entertainment. Similarly, the adaptive ‘TV’ culture has brought out some exceptional masterpieces from the entertainment industry this year. Apparently, the national content production is not only admired in Pakistan but the global audience is also loving it. Well, to be precise, the list of 5 highest-ranking Pakistani dramas of 2019 has been revealed.

Following is the list of top 5 Pakistani dramas of the current year:

Having talented actors Zahid Ahmed [Sameer] and Yumna Zaidi [Shakra], this drama has set the expectation bar really high for the viewers. From unsolved mystery to crime, Ishq Zahe Naseeb is filled with unexpected twists and turns and is providing a thrilling experience. Apparently, in the show, Zahid Ahmed carries a disassociative identity disorder (DID) which reveals his other human living within. Well, the journey is inked by Hashim Nadeem and is still going on. While Farooq Rind is the director of the project producing under Moomal Productions. 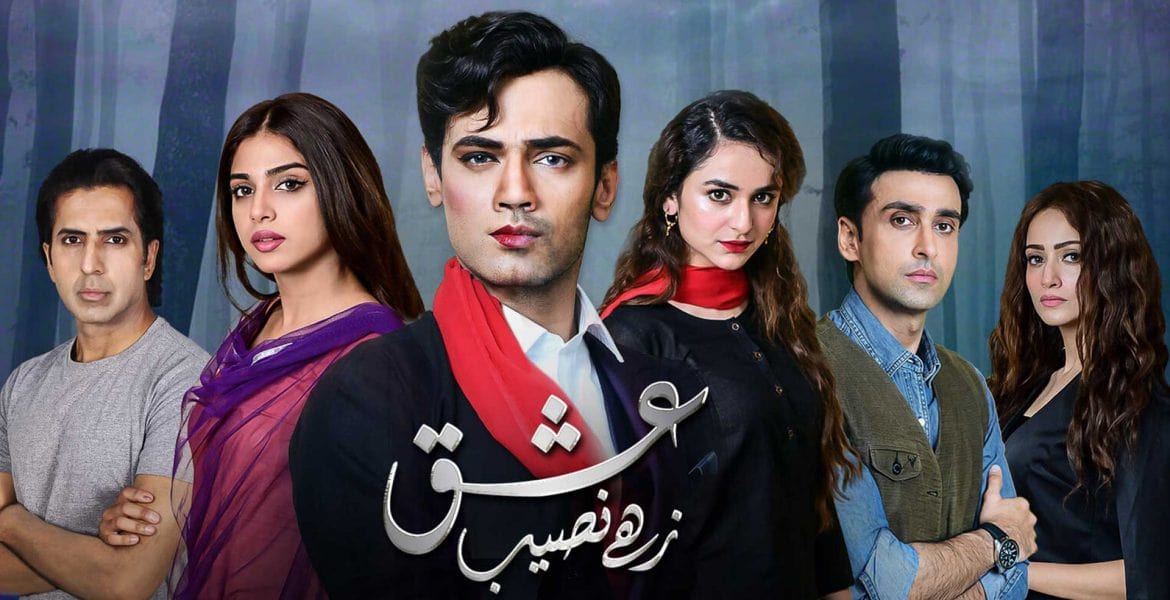 The exceptional portrayal of the character ‘Bhola’ has already brought in much appreciation for actor Imran Ashraf. Further, the drama had actress Iqra Aziz [Noor Bano] in the leading panel alongside Imran Ashraf. Made under Momina Duraid (MD) Productions, the unusual love story has every ounce of thrill and suspense in it. After going strong for several months, Ranjha Ranjha Kardi ended earlier this year in June 2019 but still, repeat telecast is watched by a massive audience. 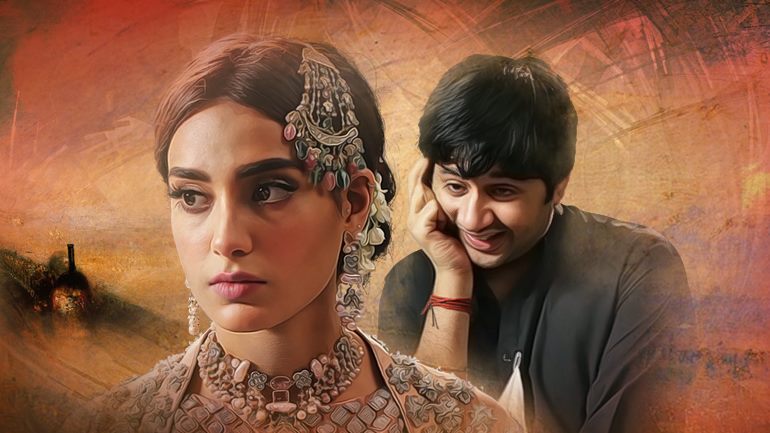 The lead cast of the drama serial includes the ravishing Saba Qamar opposite actor Bilal Abbas. On the verge of getting justice for her wrongly murdered friend, Saba Qamar [Mannat] struggles to make an outer world impact. Well, the drama plotline was sure an interesting one as unfortunately, real society judges according to the gender. Released in January 2019, Cheekh went on air for more than 10 months and finally concluded last month, in November. 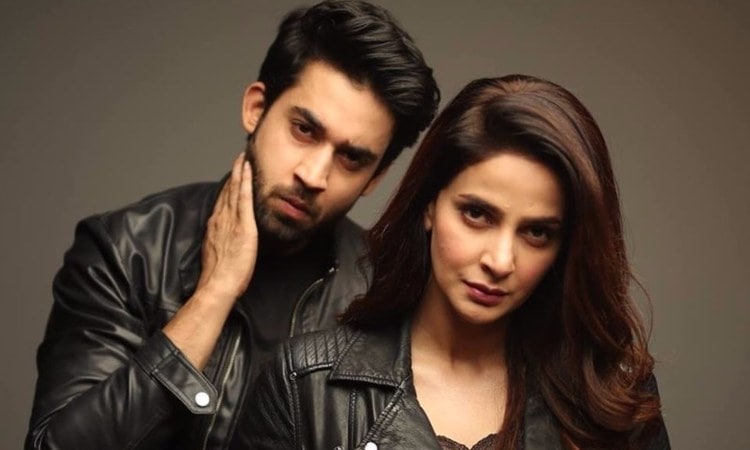 Check out: DC To Sign Humayun Saeed As The Next Batman, Suggest Rumours!

Aiming to serve the Pakistan Armed Forces, 4 friends face the harsh realities of life. Actors onboard include Osman Khalid Butt, Wahaj Ali, Ahmed Ali Butt and Ahad Raza Mir with Zara Noor Abbas and Alizeh Shah as the leading ladies. Made under the disciplined umbrella of the Inter-Services Public Relations (ISPR) department by MD Productions, the show stakes are really high. Currently, the drama serial is doing really well and is being ranked among the top shows list. 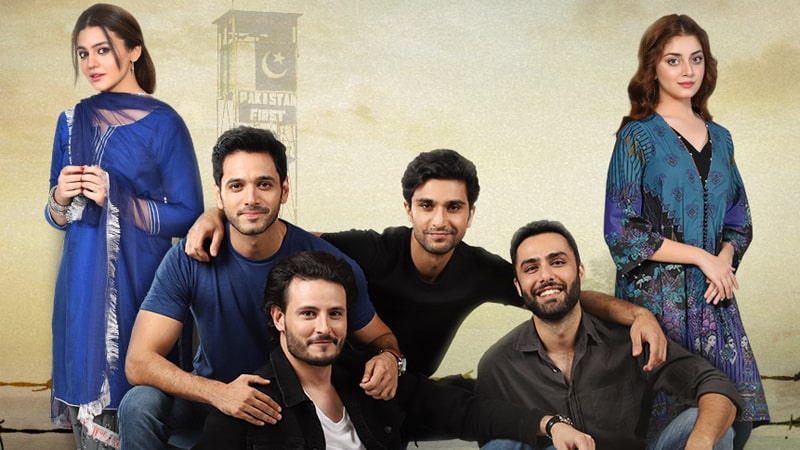 The drama that has everyone drooling over it is receiving positive feedback since the start. However, the Pakistani romantic show airing on ARY Digital has Humayun Saeed [Danish], Ayeza Khan [Mehwish] and Adnan Siddiqui [Shehwar]. Certainly, the phenomenal acts and perfect execution is bringing the series more success. Well, the famous writer/director Khalil ur Rehman has written the story and the experienced Nadeem Baig is directing it. 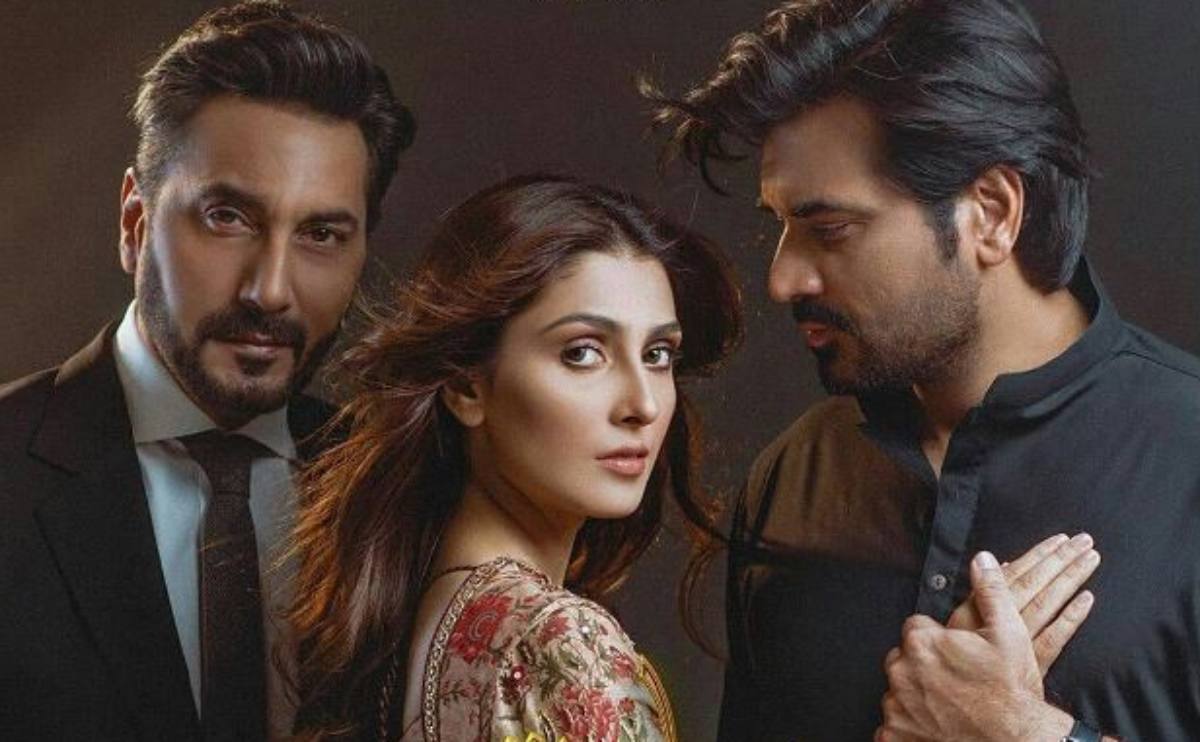 Which is your favorite show? Tell us in the comments section below!