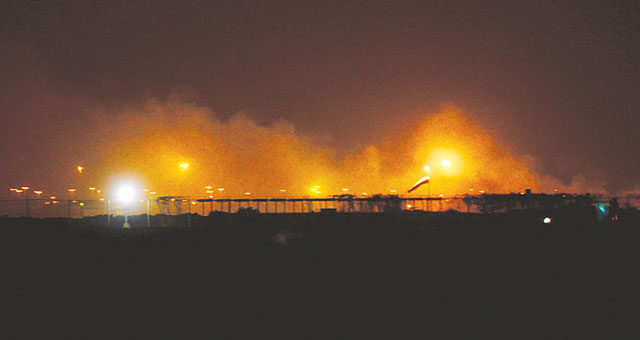 KARACHI: Following the terrorist attack at the Jinnah International Airport, former cricketers have refused to come to Karachi to play the Ramazan Cricket Tournament, DawnNews reported.

The attack on the airport has affected ongoing and upcoming sporting activities.

Talks have been underway to bring in a number of international players to Pakistan for the tournament, most of whom have reportedly excused themselves from participating since the attack on Jinnah International Airport.

The news has come as a serious blow to the efforts being put in to bring back cricket in Pakistan.

Pakistan has not hosted any international matches since the attack on the Sri Lankan team in Lahore in 2009.

Pakistan Cricket Board (PCB) and other organisations are active in managing events where former international cricketers can be invited to the country to send a message across the world that Pakistan was a safe place for sporting activities.

The recent attack on the airport could roll back the entire process to bring cricket back in Pakistan.