Heroin Worth A Million Found In LUMS Hostel! 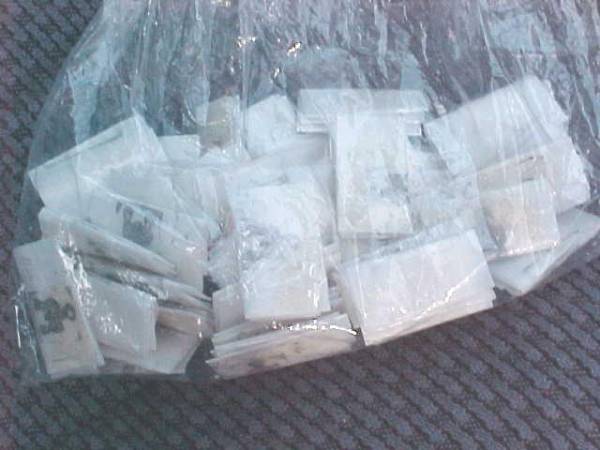 According to sources close to the incident; nearly half a kg of heroin was found in the university’s boy’s hostel on Wednesday 11th November. 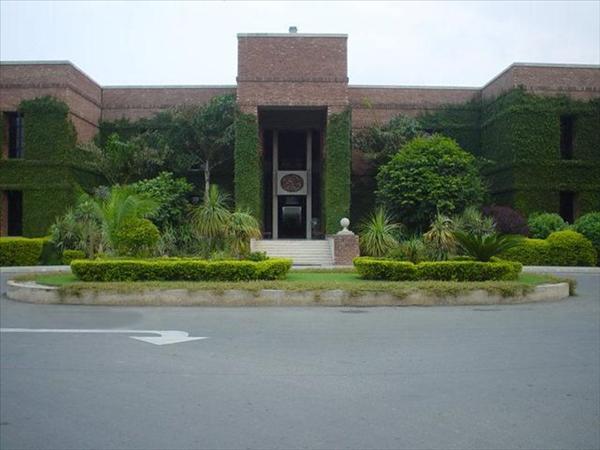 It is reported that for the past few days the university’s administration had been conducting search operations in their student housing facility after receiving information about illegal drugs being kept on the premises. Finally on Wednesday they were able to seek out 1/2 kg of heroin from the room of a boy from Dir of Khyber Pakhtunkhwa. The estimated street value of the drugs found are roughly around one million rupees.

The boy who shall remain anonymous was confirmed not to be a student at LUMS, yet had been residing for well over a year in the hostel without the knowledge of the hostel authorities. 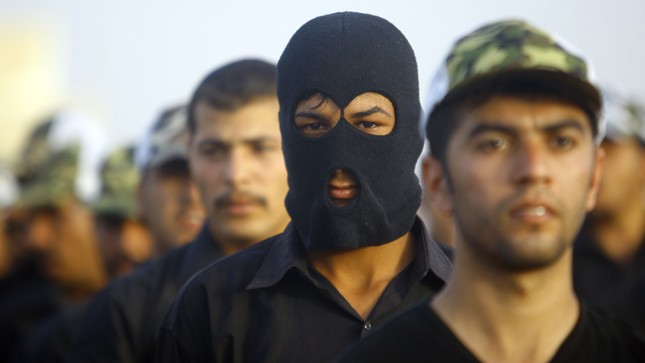 After this drug bust in one of the most prestigious universities in the country, it is clear that the drug culture amongst the youth in Pakistan is growing. The use of hard drugs has become more and more common and there is no real control from the authorities on this matter.