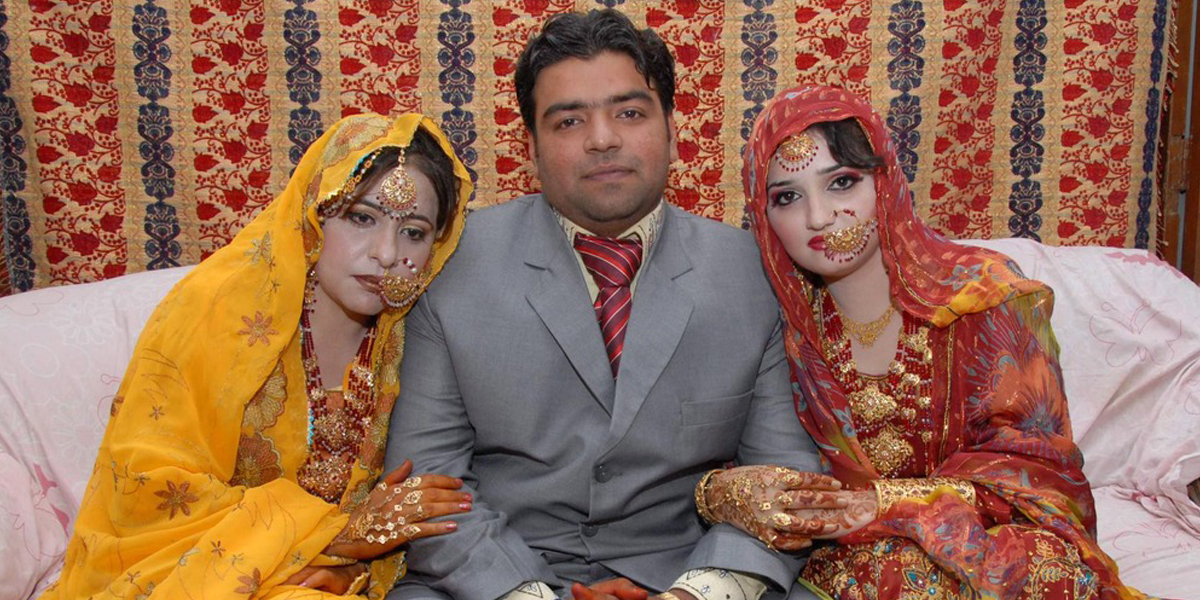 Recently a video went viral on social media which showed a Pakistani man in his late twenties being hailed as a hero for marrying two of his cousins; his paternal aunt and paternal uncle’s daughters.

In a patriarchal society as of our own, marriage is not treated as an institution of love and care but rather an obligation to produce children to extend the family line. This incident along with many other are witness to the fact that parents deliberately give their daughters off to a man who may or may not be able to treat their girl with respect and autonomy. 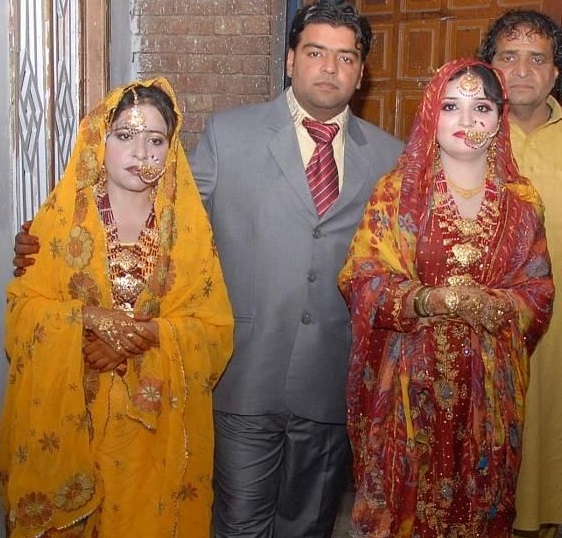 The parents of the girls in the video were celebrating the transfer of a burden to a valiant young man who, out of pity, took in two women who in any other part of the world would have had enough opportunities to support themselves without having to marry.

It was even more surprising to see that people were conveniently justifying how the girls had made this decision out of will and not force. In a society where women are so oppressed and conditioned to believe that men are dominant and even God has allowed for a man to marry four women, then who are we to stand in the way? These women, out of the fear of angering God, have therefore committed to a lifetime of misery. 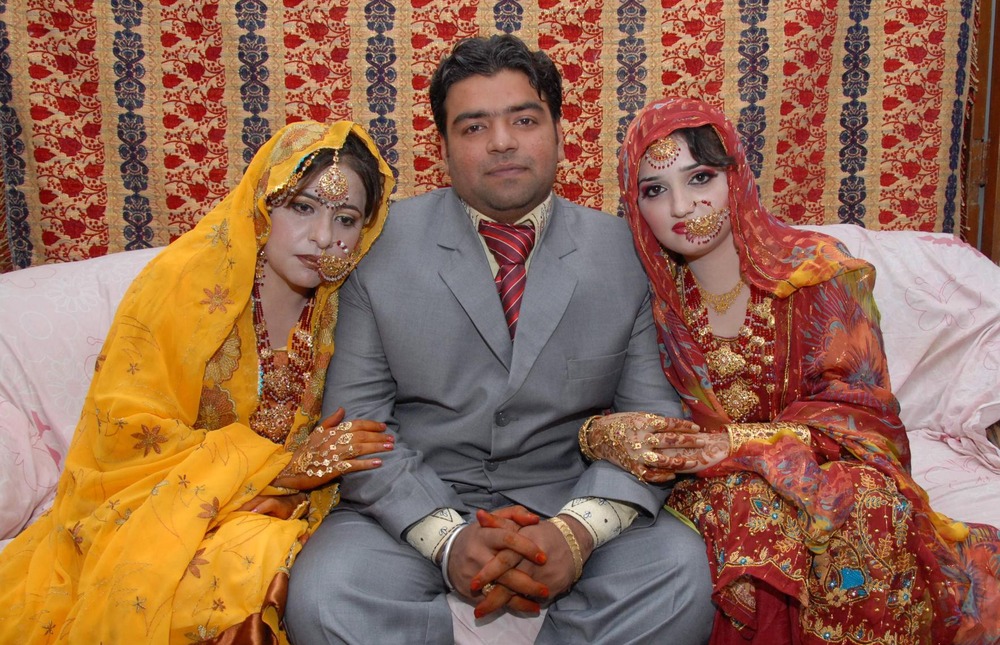 His cousins, the brides, when interviewed, revealed that they also did not object to this arrangement. His father shamelessly announced that he was very happy with the marriage(s) and that the arrangement would allow for his family to grow, according to a media report.

This marriage is a celebration of compromising with three families. They may feel that they have let themselves free of ‘burden’ and duty, but how is it justified if the trio couple cannot lead a happy life based on equality and love? It is not a gamble of the three individuals, their children will also suffer and live a disturbed life. 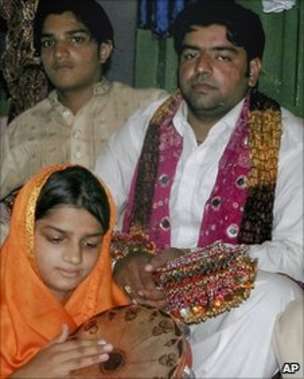 In the eyes of the law, this incident was perfectly in line with the rules and regulations of the state. No rights were violated since no rights were given to these women in the first place. We might live in the 21st century, but our society still objectifies women and trades them like cattle.

Man Released From Prison After 44 Years Reacts To Technology!
Drive To Turkey – Abdul Basit’s Exclusive Interview With Parhlo
To Top