Here's Why You Need To Watch These 4 Hard-Hitting, Underrated Pakistani Dramas 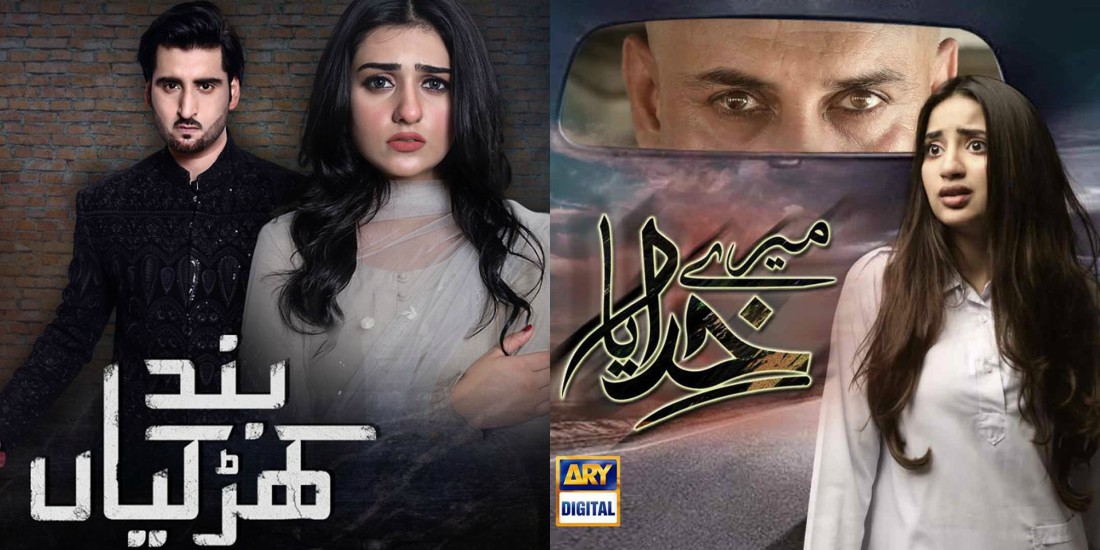 With the start of 2018, we have seen a number of blockbuster drama serials on the miniscreen. Yakeen Ka Safar, Baydardi, Nibha, Aakhri Station, Aangan, Khaani, and Tabeer are a few of them. These dramas have stolen our hearts with their peculiar storyline and a strong cast of characters. I must say that our drama producers know how it works! However, the thing which makes these dramas distinctive from other hundreds of drama serials is obviously the spark in it. The genuine audience of Pakistani dramas always looks for something unusual and unorthodox and if any serial have this element, people would obviously watch it!

But there are some drama serials we overlook and they didn’t come to the notice of the audience and even if they do, they are just not talked about enough. Here, we have listed down some underrated drama serials of the year 2018 you should watch! 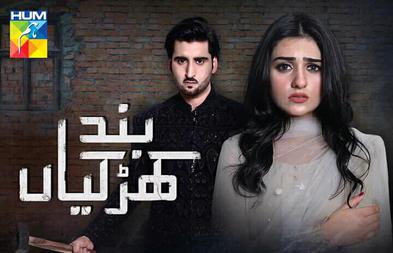 This drama serial is all about the possessiveness of Zain, he is passionate and aggressive about his love, Sabohi. He becomes edgy whenever someone else tries to come in the frame of his life. On the other hand, his wife, Sabohi, is a girl full of life who loves socializing but due to the fear of her husband confined to home. The boys can pretty much relate to the serial which is obviously a good thing for the audience. 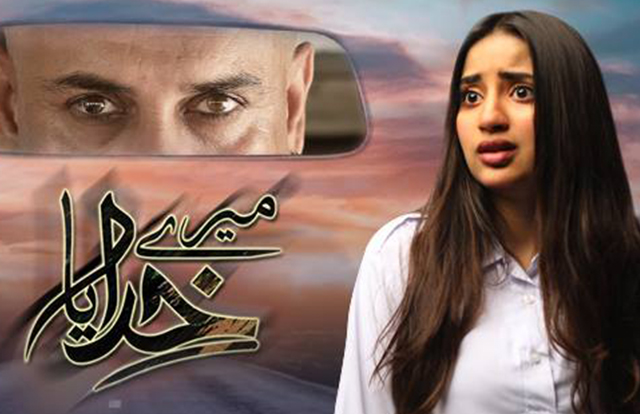 Mere Khudaya is a story of people who are living around you with innocent faces and evil intentions. Aleena and Mehak are two close friends who are exactly opposite to each other and their lives get ruined because of lies and deceit. The van driver of Aleena and Mehak is a rapist who tries to know the secret of every girl in his van and then blackmail them, if the girl doesn’t respond positively, he abuses them physically to teach the girl a lesson. 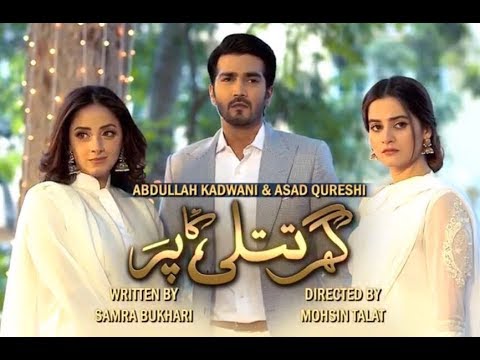 Ghar Titli Ka Par is a typical drama serials like Star Plus where ‘dost bani sautan‘ type story exists. Anji – the cunning friend of Shafaq, is inspired by her status and that’s why she always showered her love on Shafaq. Sanam Chaudhary is playing the role of Anji in the serial which I must say is one of her best ones! She is looking like a real vamp of Pakistani drama serial! How the innocent Shafaq lets Anji enters in her house and Anji (already married and a mother of a son) traps her husband Azar is a long story, so go and watch the serial by yourself! 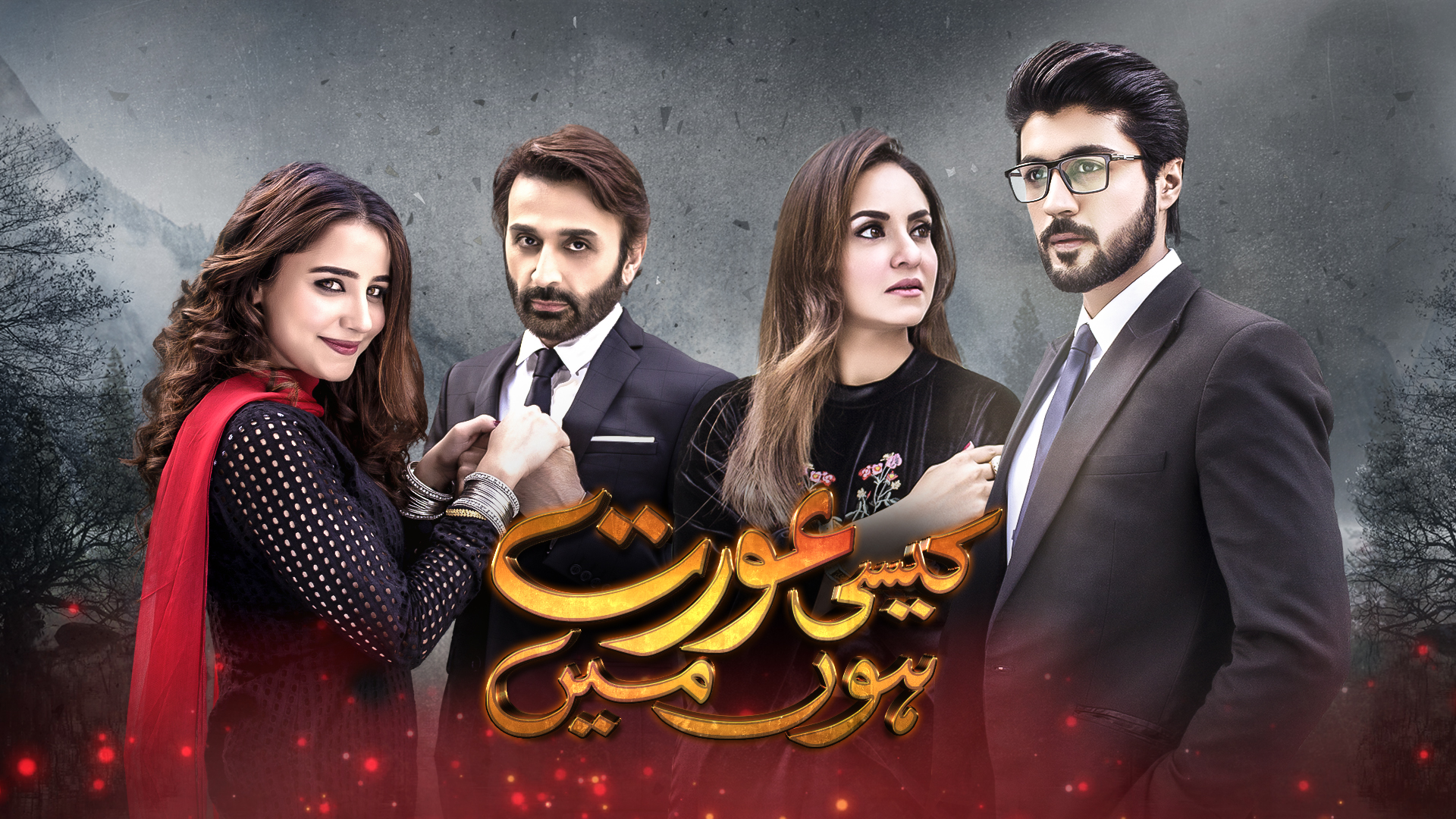 After playing important roles in Aisi Hai Tanhai and Zann Mureed, Nadia Khan is all set for her third serial ‘Kaisi Aurat Hoon Main’. Nadia Khan’s drama serials are about crucial stereotypes of Pakistani society. Kaisi Aurat Hoon Main is a story of a working woman who is dealing with her ruthless husband, heartless mother-in-law and two children at a time. It is good to see that the drama serial is depicting the real picture of the struggles of a working woman.

Do you want to add some other serials on the list? Share your thoughts with us in the comments.