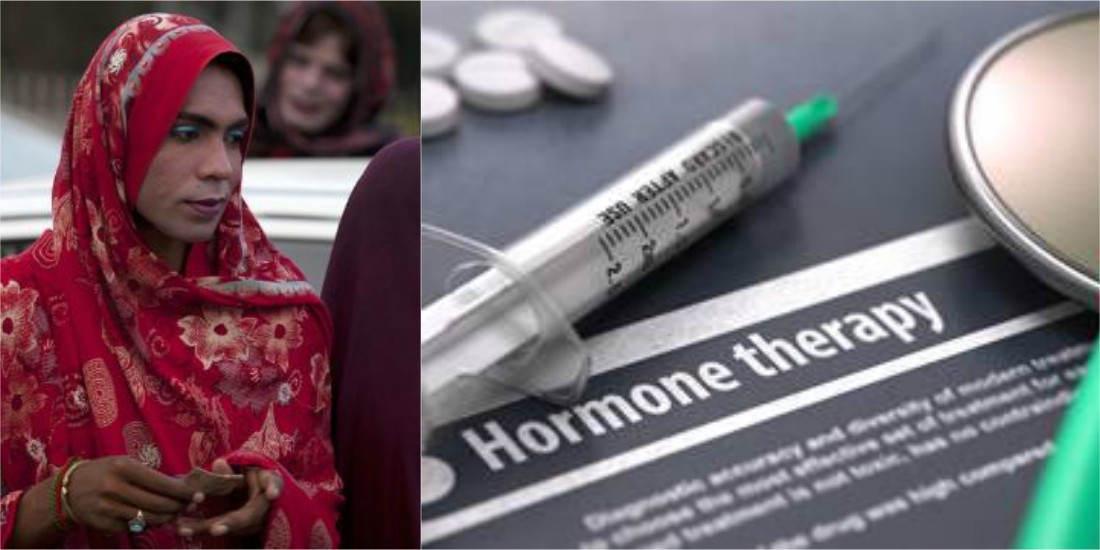 Gender is a spectrum of masculine and feminine traits. Your gender identity is who you are as a person, male, female, both or neither. Gender expression is how you express your identity in manners, speech, the way you cut your hair, and carry yourself every day. An average male child has body parts that match his male profile and same goes for females. But when there is a discrepancy in your sex announced at birth and experienced gender, you may go into distress, that feeling of frustration and anxiety is called gender dysphoria.

It is not a mental illness and psychotherapies like conversion therapy to forcefully align your experienced gender with the body parts you are born with is considered unethical and more harmful. This dysphoria is treatable by transitioning into the roles that match the experienced gender. You may be advised hormone therapy or even surgery depending on how severe your dysphoria is. Such transitioning individuals are called transgender. 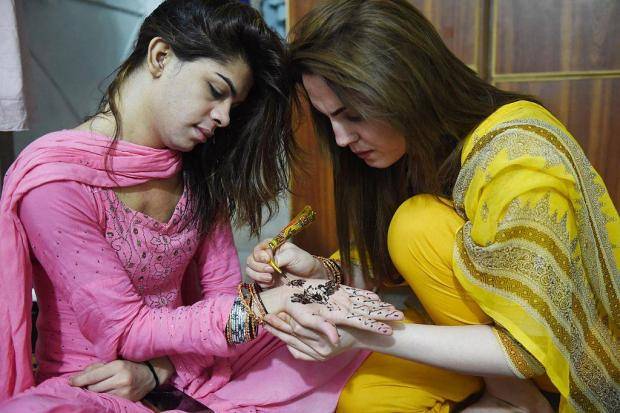 The exact cause is unknown but researchers have proven that gender is conceived in the brain and body parts should not dictate whether a person is male or female, both or neither. If a cause is found in the chromosome analysis, or if the combination of body parts is different than an average male or female then you are an intersex individual. You will need a team of physician, endocrinologist, and psychologist to help you understand your body and its needs. For a few, secondary sexual characters bring in more distress. Trans-aware Clinical psychologists and Psychiatrists can play a huge role. Besides, not all can afford to see a specialist so MBBS graduates should also be trained in dealing with such gender diverse individuals.

The experiences shared by some trans-women are heart-breaking. HIV and STIs are not their only concerns. Every time they want to visit a clinic or health facility, they face discrimination and harassment. It starts right from reception when they are asked unnecessary questions about their body parts and what is between their legs. The client intake form does not have any options other than male or female. Some clinicians don’t even bother taking a proper history and doing a relevant examination. They are scared of going to hospitals because of the way people will treat them. 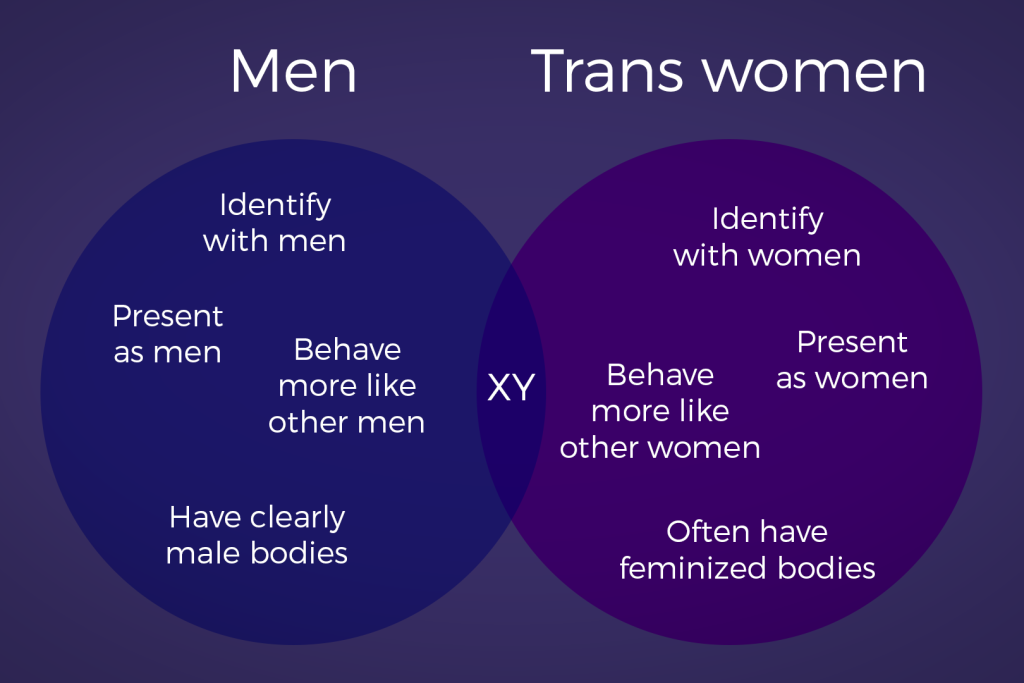 Few have taken to self-medication as they can get over-the-counter medicines. Some understand how to protect themselves against HIV but don’t have access to contraceptives and some have never been counseled by any doctor on pros and cons of using injectable hormones. Some trans were subjected to conversion therapy that failed. Some don’t know they could be intersex as their karyotyping or imaging was never done. Living in Pakistan we can not deny that the hijra culture exists and most of the trans have very strong beliefs influenced by that culture. Surgeries deemed necessary by their elders, are done in shady places, with no care for sterilization or post-operative care. They despise the health sector because of all these reasons and perhaps more. 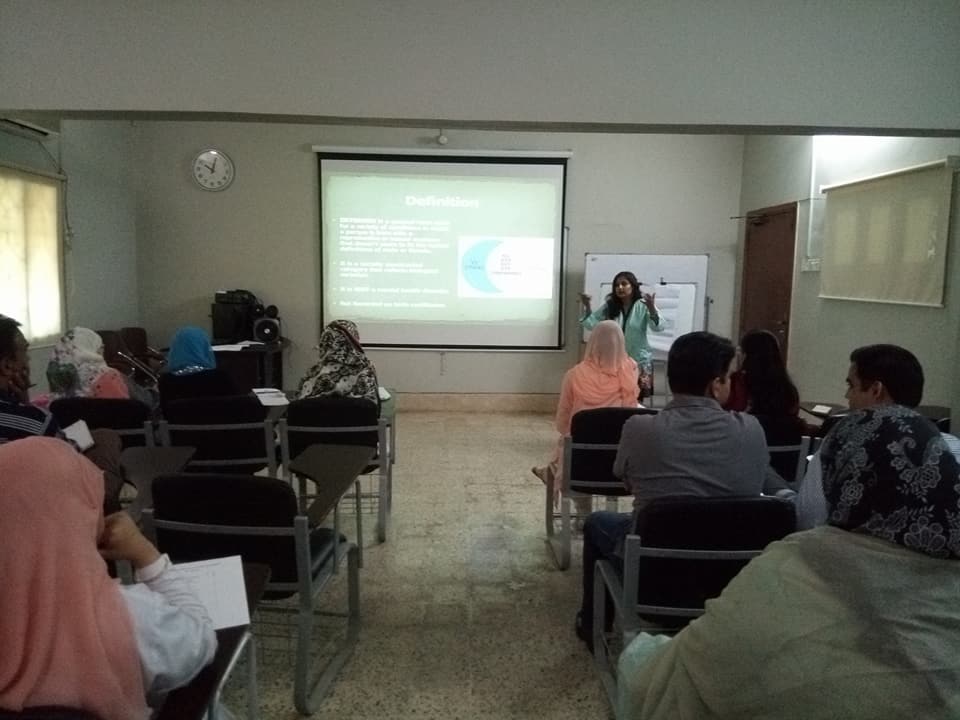 Unfortunately, in our country, we have very few trans-aware clinical psychologists and psychiatrists. We do not have intersex educators who can bridge the information gaps that exist between specialists and between parents and their children with a bodily variation or who are gender diverse. Intersex educators can destigmatize and depathologize current scenarios.

It is difficult to imagine a man with a vagina and a woman with a penis in a society where even saying the names of these body parts is a taboo. But there is a dire need to understand the emerging terms that better define conditions that have been around and ignored. Gender variance should be included in the Medical Curriculum. Parents should be counseled properly and Trans affirming surgeries should be done at an affordable cost in good sterile conditions.

Pakistan recognizes Trans on NIC and Passport, although intersex is not registered on birth certificates. Most people confuse gender identity with sexual orientation hence exhibit Transphobia. A lot of awareness needs to be raised so the gender-based violence and discrimination stop. Transgender protection bill has taken years to come forth and still waiting to be passed. As the first Karachi based intersex educator, I find myself wondering how long it will take for people to see these humans through the lens of tolerance.

Maybe Ministry of Health should step in and start training intersex educators who can then sensitize healthcare providers of all tiers so upon seeing an intersex or a trans individual they can render services without discrimination.