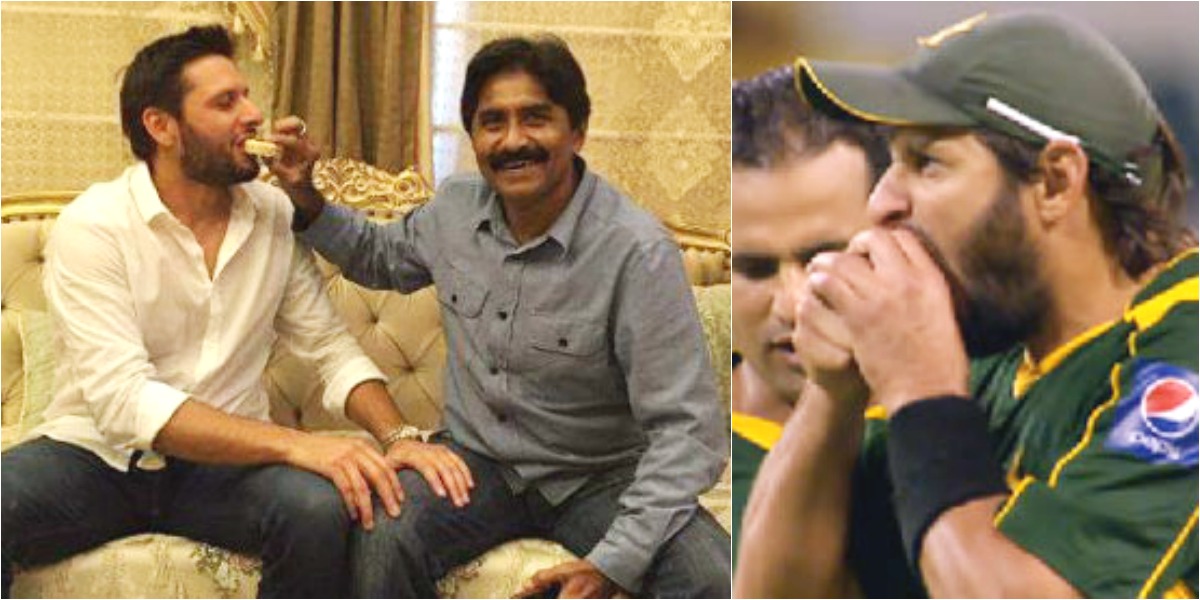 They say that cameras make people a little conscious. That, and the fact that only the most filtered stuff comes out of your mouth. When you’re in front of a camera your message is aired to million of people around the country, you automatically become conscious. However, the only time you say things that are not filtered through any rationality is when you are angry.

Privately, when two people fight and say mean things to each other, they can “take their words back”. But publicly, it becomes a little tricky. Not to forget when your entire reputation gets on stake.

Recently we saw Javed Miandad and Shahid Afridi; two of the most iconic cricketers of Pakistan, have at each other with shocking allegations.

Shahid Afridi claimed that Javed Miandad always cares about the money, in response to which, Javed Miandad made serious claims against Afridi regarding match-fixing.

We then saw them “forgiving” each other on camera and hugging it out. Hoping the public would forgive them. And the public did. But many can still see through this facade. 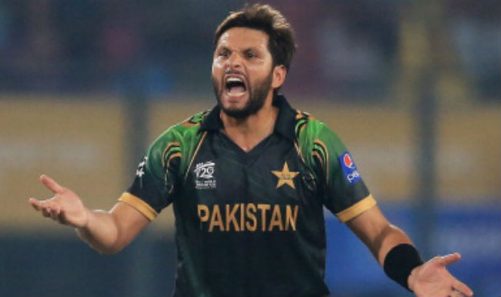 Mr. Javed Miandad, in your response to Afridi’s irresponsible statement, you made a serious allegation against him. You told the entire world that he is involved in match-fixing and that’s where it stops being a personal matter between the two of you and becomes a matter of national interest.