This article was originally submitted by Junaid Mustafa

For someone who is suffering from depression, is it a good idea to criticize him for not being in a habit of praying more often? Well, there are some sanctimonious people who always bring this up in front of people suffering from this mental condition.

My intention here is not to undermine our sacred values or religious obligations. Of course, there’s no doubt about the magnificence of wonders that Namaz can do for a soul. But here, we’re talking about a mental condition of people who have lost their ability to think optimistically and rationally. People who have become hopeless and even suicidal in worst-case scenarios.

If they are seeing a therapist, they are probably on strong medications. These may help in controlling their anxiety and stress levels at the expense of their mental and physical energy levels. 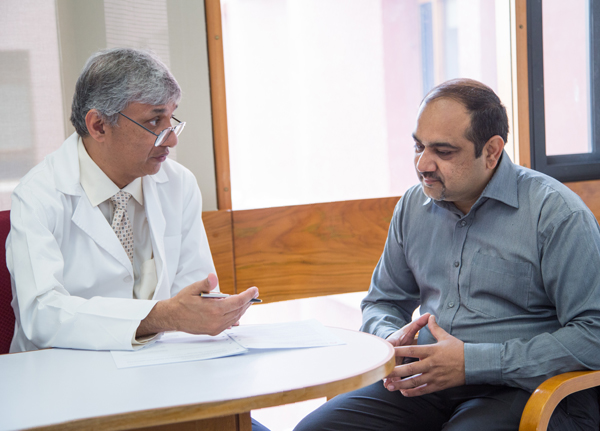 Depression is not just temporary sadness which most people perceive it to be.

It is a mental disorder caused by a chemical imbalance in the brain; the chemicals in our brain play an integral role in the way we cope with our stress and anxiety levels.

People with depression can appear to be mentally and physically drained and exhausted. They might feel like spending most their time alone, locked up in a room, sleeping, doing nothing or some might appear to be just normal. It is nearly impossible for them to see the light at the end of the tunnel.

While you tell them the glass is half full, they might see the half-empty part. Therefore, it is extremely important to be cognizant of this medical condition while talking to them.

When you tell a depressed person that the reason for all their restlessness is owed to their negligence towards their religious duty – it exacerbates their suffering. 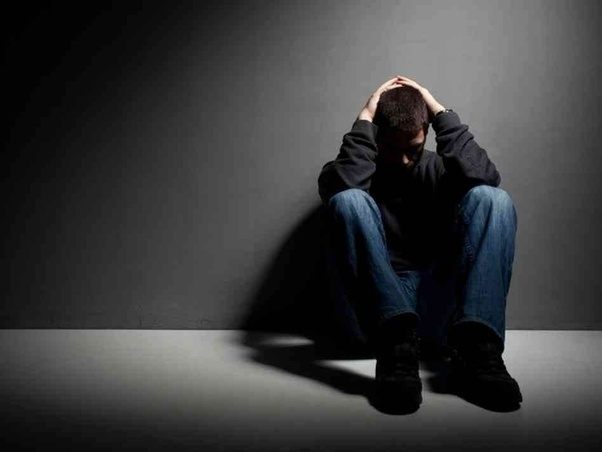 Your intention to help the person might be genuine but to them, you have alluded that they have failed at another significant thing in life by being bad Muslims. Furthermore, you have added to their list yet another reason to feel bad about their selves.

And, they won’t start praying all of a sudden because you reminded them. But, they certainly would tend to think of themselves as even worse human beings who have lost contact with their Almighty God by not fulfilling their religious duty.

Another mistake the same ‘sanctimonious’ people make is by telling the depressed person is that they are depressed for no reason at all. These people start accusing the person of being less resilient and strong. Nonetheless, they may also boast about their tales of bravery and end up doing the most insensitive things by comparing their hardships with that of the person who is depressed. 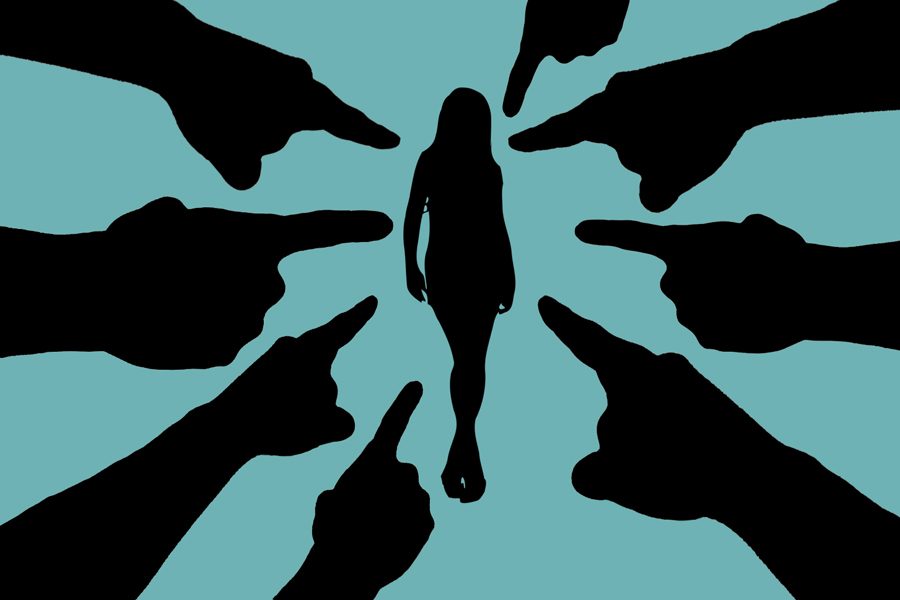 Furthermore, they may also go on to slap him with the fact that there are people out there who have seen the worst and yet they are performing. People in our society need to realize that they aren’t helping the person. Instead, they are making it worse for the patient.

Depression can hinder a person’s ability to think rationally and perform daily tasks including those of his likes.

It leads a person towards extreme loss of interest in all activities, even those which he used to enjoy once.  It’s a complex situation which people take for granted and offer an easy way out as if it could not have occurred to the person who is depressed in the first place.

Moreover, the case is even worse for women in our society. If a woman gets hit by depression – people might accuse her of having a victimizing mentality or of being overdramatic, attention-seeking and many other social stigmas that are attached to a woman if she is depressed. 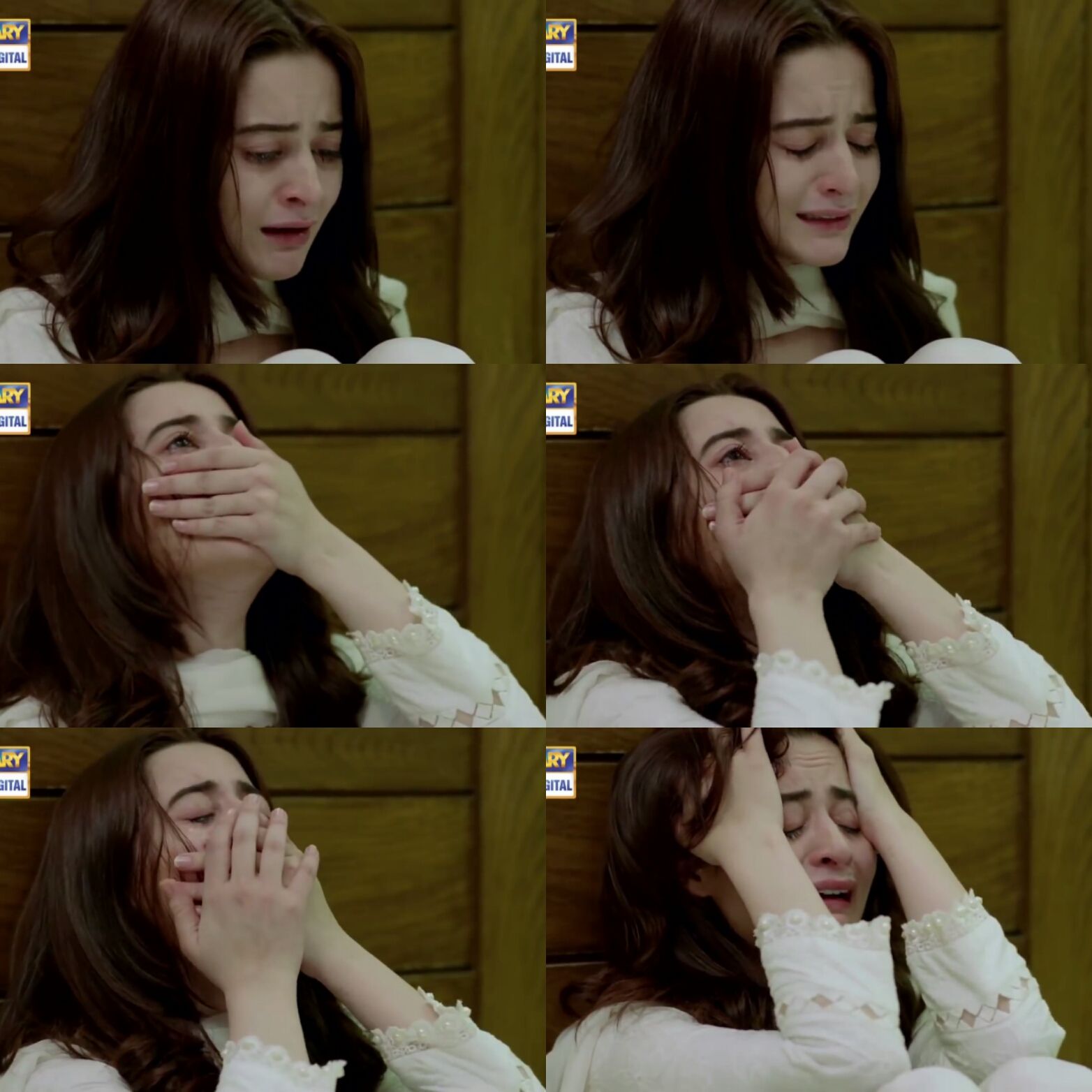 We need to realize that depression is a serious medical condition which requires attention and professional treatment. The way our society gives unsolicited advice might aggravate the condition of a depressed soul. It is imperative to be mindful of the words we choose while speaking to someone who has been struggling with depression.

Think there’s more to add t0 this? Let us know in the comments below!

Here’s Why Everyone Needs To Read Paul Kalinithi’s Memoir “When Breath Becomes Air”
Poverty Alleviation: What Must Pakistan Do?
To Top