Being a Punjabi, I was in love with Sarsoon da Saag te Makai Di Roti until my recent visit to one of my Pathan friend on this Eid ul Adha, which made me totally obsessed with meat. Charsee Tikka, Namkeen Gosht, Chapli Kabab, Mutton Karahi – you name it!

While she was serving, the aroma and rich look of every dish was arousing my taste buds. I couldn’t stop myself anymore and ate like really ‘bhukkar’. When I put a piece of meat with naan in my mouth, I found it as soft as silk. The Shami Kababs were having loaded with threads of meat pieces and oh God! I am feeling hungry now! Craving for some meat at the moment!

While my stay there, I noticed how Pathans eat more meat than Punjabis and here’s why: 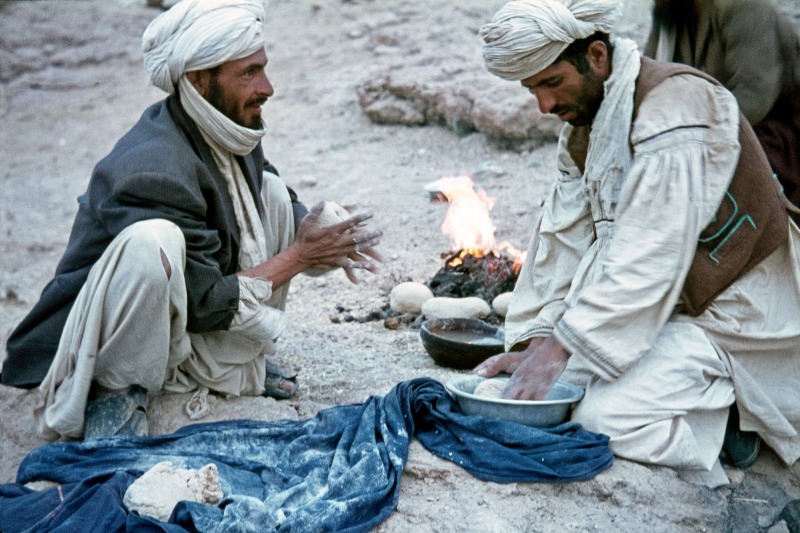 According to the historians, the Pashtuns (Pathans) were from the Aryans lineage who were the tribesmen. Due to unavailability of fertile land, they mostly rely on meat which they brought by hunting. While the main food of Punjabis were vegetables and grains mostly.

Reason 2: To Keep Them Warm 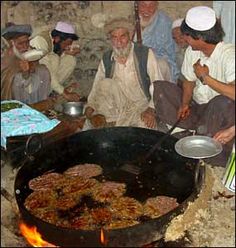 The mountainous areas remain cool throughout the night and in the winters. To keep themselves warm, Pathans use animal meat along with fats, whereas Punjabis seriously cannot. One of the famous recipes I heard from my friend is Chopan Kabob in which the lamb chops along with the pieces of fats are skewered on coal like barbecue. *sigh from a foodie* 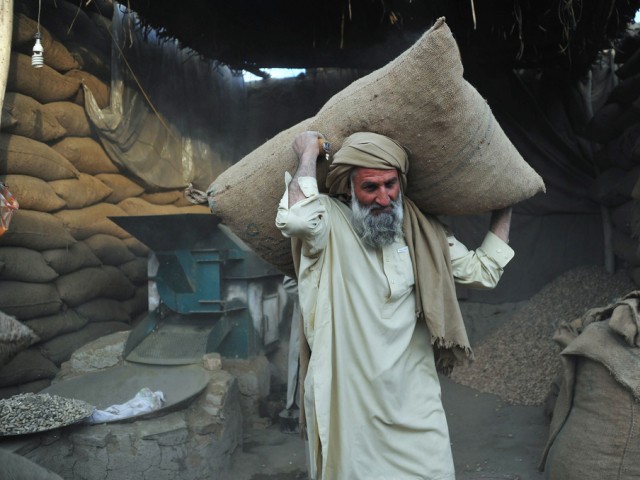 To live in the mountainous areas where water and food can’t found easily, Pathans ate the healthy diet to stay active throughout the day and meat is the energy booster for them.

Pathans are extraordinary intense in every aspect of their lives, whether it is social norms, family customs or religion. When the Hindus were living with Pathans before the partition, they took meat as their holy responsibility. Punjabis are not aware of these circumstances.

It’s a general perception that Pathans can’t bother spices that’s why most of their foods are just salty with a little amount of black pepper. While Punjabis can’t eat anything like that. I saw a Punjabi woman once who was sprinkling uncountable tablespoons of chat masala on Haleem and shouting at the shopkeeper “inna phekha kiddan khawange, loki wee keho jay nay”