In Pakistan, keeping domestic helpers and servants is an essential part of our lifestyle. Every middle or upper-class household in the country has at least one maid or driver that works part time or full time – which in recent years – has turned into a necessity and a trend. Without them, we cannot survive; imagine doing the daily chores ourselves that they do!

Raised and paved by the archaic system of the man working full time, while the woman stays home to take care of the children, the system since has deviated to the wife staying at home, but getting the work done through maids and ‘aayas’. While the husband is out of the scene and the wife engaged in chores she gets done along with the maids, the children bear a flummoxed environment in the house.

If a family can afford to keep more than one maid or aaya, they don’t hedge back from the thought – thus, hiring as many servants as they can. From maids to drivers, to cooks and chowkidars. 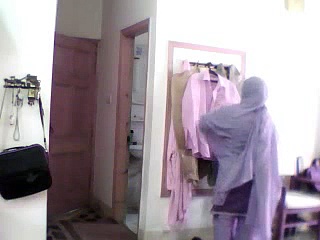 After keeping servants, while we see ourselves as balanced workers – it is usually our children  who bear the brunt; from physical and sexual abuse to being stolen from and in certain cases, the children even being kidnapped.

Here’s a scenario: all the adults are at work, or out of the house, and the mother has left her kids behind with the chowkidar or maid. The child is young, approximately 6 years old – can you be a hundred percent sure, that the guardians you left behind will not turn into predators behind your back? The kids can be subject to being beaten out of frustration, sodomized or raped. 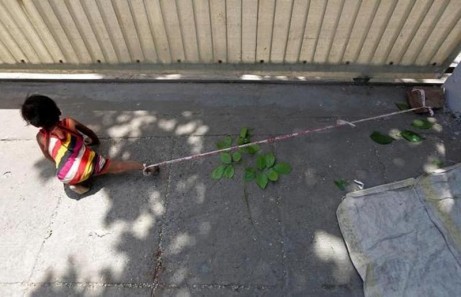 According to a very recent survey conducted by Sahil’s annual ‘Cruel Numbers 2015’ – every day in Pakistan, 10 children are sexually abused.

A total 3,768 cases of child sexual abuse (CSA) were reported in 2015. Out of those 3,768 cases reported, it would be naive to think that the housekeepers or drivers played no part with the respective families they served.

From dropping them off to school, picking them up, cooking food for them, making them change their clothes and every other responsibility of theirs till the parents get home, they can only hope everything goes fine.

Apart from abuse, stealing is the most common activity most housekeepers are involved in. It is a check to their temperament when they find something valuable lying around, with no significance. Locked cupboards when opened, wallets lying around, cash in general and other ornaments etc.

Here’s what one Pakistani woman wrote about her housekeeper experience in a blog:

“I have hired girls of 18-19 years of age and women 40-50 years of age, I have hired couples, I have hired men and none of those is willing to work properly. I hired one maid, and one day I found that she was stealing money, not only that but she was also telling every little detail of our household affairs to the whole neighborhood. I was putting the money under lock and key but she managed a way to open the lock with a knife or something.” 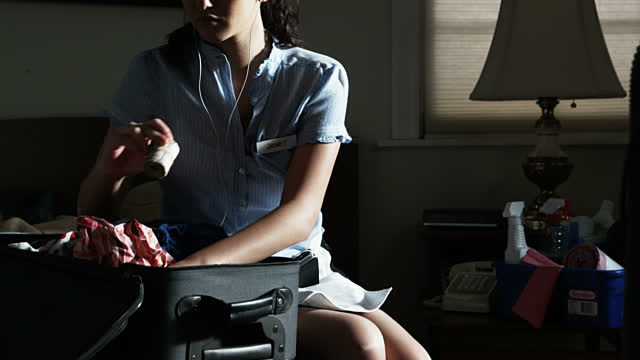 As per a report published in Express Tribune: statistics based on robberies, major thefts, and kidnappings in the city, the police have concluded that more than sixty percent of these crimes take place with the help of housemaids or security guards serving as informants.

Precautionary Steps That Need To Be Taken 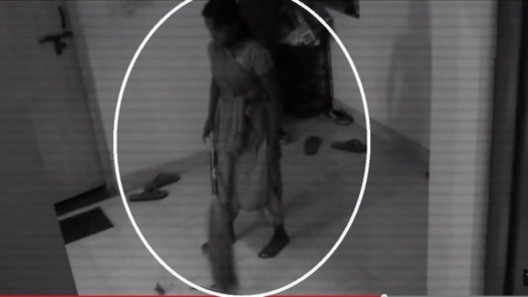 Every problem has a counter to it, and every issue has precautionary methods to avoid the worst. If you in all necessity. need to keep housekeepers and drivers, it is best they come from well-known sources and not randomly. You need to make sure somebody has a clear and reliable reference, and are under their ‘zimmedari’ before you hire them. Keeping a copy of their NIC (National Identity Card) is never enough.

“Hiring servants from little-known sources is always risky. In some cases, we have seen servants even murdering their employers for cash or gold,” said a police officer.

Apart from this, you also need to install CCTV cameras in case your child is being handled by nannies or ayaas behind your back. And avoid sending children with drivers and chowkidars as much as you can.

As they say, it is better to be safe, than worried (or sorry).

Nokia To Make Indestructible Android Phone!
What if Pakistan Gets To Name The New Android OS?
To Top