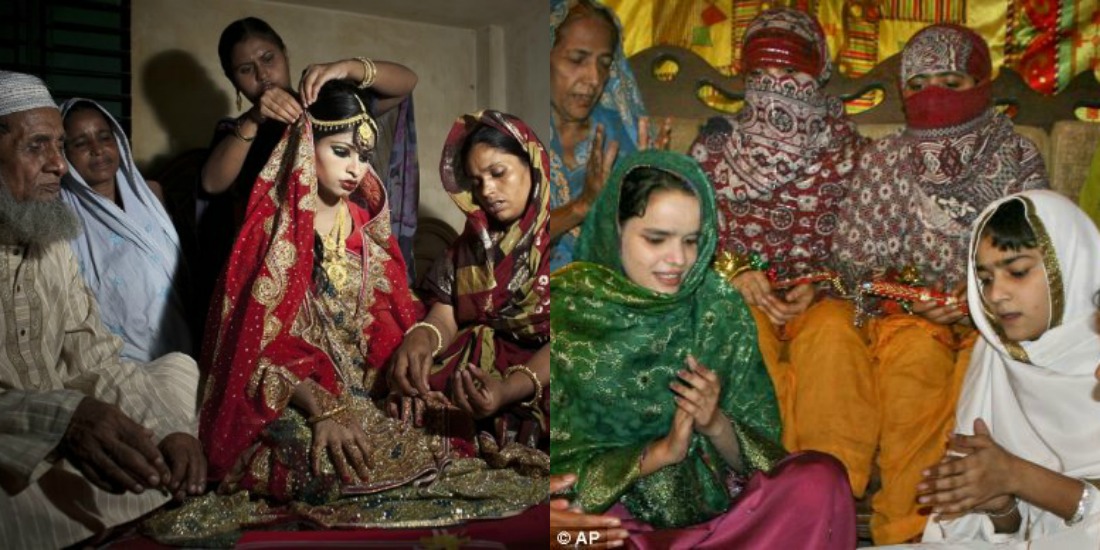 In Pakistan, marriage is considered as sacred, a bond that is not to break easily at all. Unlike other countries where divorce is considered as a substantially smaller issue, in Pakistan, marriage and divorce just doesn’t happen between two people, instead, it happens between two complete families. One of the oldest methods of tying the knot includes the taboo of ‘Watta-Satta’.

What is the concept of Watta-Satta in Pakistan? 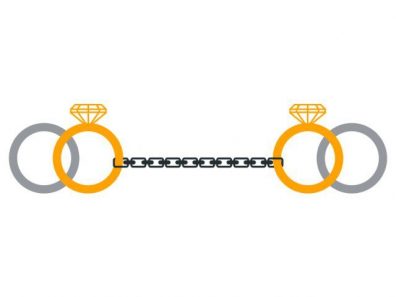 Watta-Satta, literally means, giving and taking of wives, in a form of ‘bride exchange’. The practice is most common in Pakistan and some parts of Afghanistan. Something that would be considered taboo around the world, in Watta-Satta, a pair of brother/sister or brothers, marry a pair of brother/sister or sisters. On some occasions, the Watta-Satta even happens between Uncle/nieces or cousins. It can be dubbed as a move that screams quid-pro-quo.

According to a fact-finding mission: this form of marriage in Pakistan is typically endogamous, with over 75% marriages involving blood relatives, and 90% of the watta satta marriages occurring within the same village, caste or clan (zaat, biraderi).

In Pakistan’s rural parts, almost 30% marriages are exchange-marriages. Sisters are married off to brothers within the community, or vice versa. Two cousins are married off to two other cousins. However, there is a staunch reason why Watta-Satta is given importance and is also considered a taboo.

The worst aspect of Watta-Satta marriage: The Threat 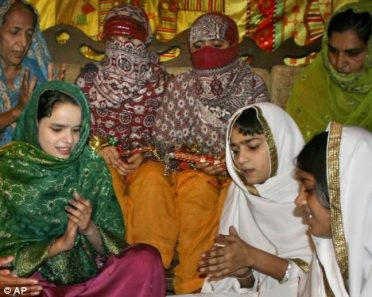 The worst aspect of Watta-Satta marriages in Pakistan is that one non-verbal clause that is present during the marriage proceedings and stands out till the end of the marriage, in which ever manner. That clause is that of a threat present. Since the exchange of women takes place between two families, there is a mutual threat present that if one girl is treated badly, the other sitting at their home will be treated the same.

If there is divorce in one house, in one family, subsequently, the brother whose sister gets divorced, will automatically divorce his own wife as well, just to take his sister’s revenge. This not only harms relations between the two families but forces the husband to divorce his wife, whom he may or may not love. 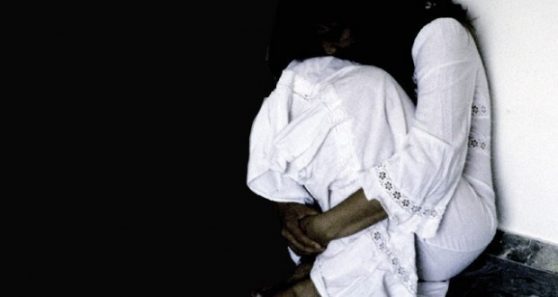 In the 21st century, a concept and taboo such as Watta-Satta does not have a place, especially if it is based on the gripping of the ever present mutual threat. ‘You hurt our daughter, we will hurt yours!’

Watta-Satta marriage in Pakistan provoke low, domestic violence and often exceed the cause and end up in Karo-Kari cases, especially in Sindh. The other violent aspect of the marriage is the reciprocal effects that happen in one house, just because they are happening in the other house as well. In a nutshell, the concept of Watta-Satta is definitely more of a taboo than a realistic form of marriage in the 21st century. The practice is still popular in Pakistan, however, it has lost its zeal due to its usual negative ending.

7 Things You Hear If You’re A Pakistani Girl Who’s A Bit Fat & Still Single!
Our National Heroes Didn’t Barter Selfhood, But Won A Name In Adversity
To Top