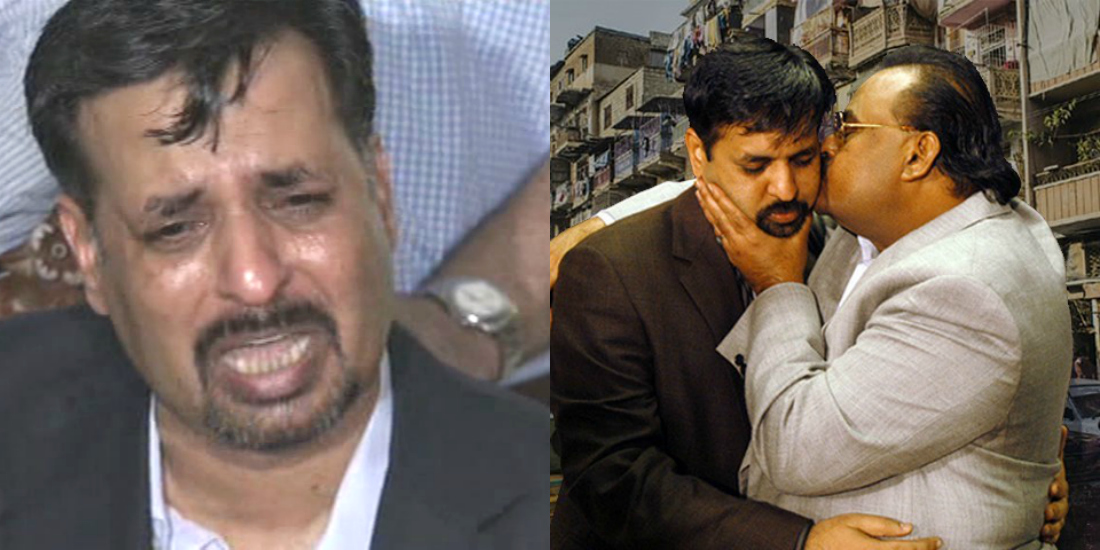 What looked like the beginning of the dominance for Mustafa Kamal’s Pak-Sarzameen-Party (PSP) in Karachi, now seems to be its end. When Mustafa Kamal returned from Dubai to expose MQM and Altaf Hussain, informing the public about the party’s allegiance with RAW, it seemed that he would soon grip his footing in Karachi. 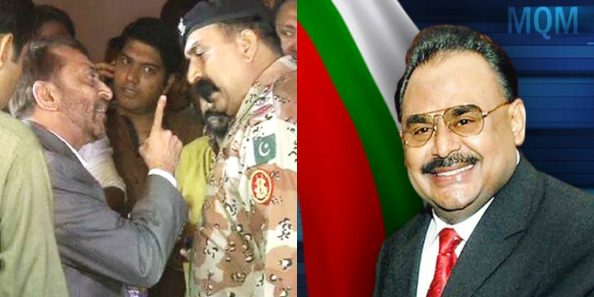 Ever since his return, Mustafa Kamal and his close aids have been trying to defame the MQM as much as they can, leaving no opportunity. Yesterday’s episode seemed as it was to be the beginning of PSP’s mandate in Sindh, particularly Karachi, as the MQM was all but gone, thanks to Altaf Hussain’s hate-speech against Pakistan.

In a sad twist of events, the mastermind that is Farooq Sattar, was able to act as the spin doctor and blame everything on Altaf Hussain, securing MQM’s sovereignty and vote-bank in Karachi. 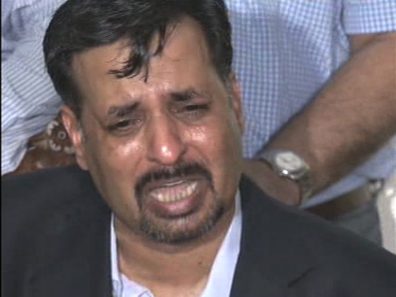 While MQM’s head office and sectors were being sealed, it looked as if nothing could stop Mustafa Kamal from taking over MQM’s Mahajir vote-bank and turning it into a Pro-Pakistan Mahajir pool. Nothing could have stopped Mustafa Kamal from becoming the King of Karachi, as he had served diligently and responsibly as Mayor of Karachi while working for the MQM.

What happens now? Simple. Farooq Sattar’s minus-one formula of leaving out Altaf Hussain from the MQM marks a significant change in the policies and outlook of MQM. That one thing that refrained non-Muhajirs of Karachi to vote for the MQM, Altaf Hussain, is now gone. With Farooq Sattar leading the charge, it does seem as if Karachi will now see a better and stronger MQM than before, which automatically means that it is the end of Mustafa Kamal and his PSP party.

Karachi, which is divided into vote-banks of PPP and MQM, was facing competition from the PSP and PTI. However, it is evident that the MQM will now easily secure the majority of votes in Karachi for years to come, now that the party’s Achilles Heel, Altaf Hussain is out.

This is what Pakistanis think about Mustafa Kamal’s future

Firmly believe, Mustafa Kamal will be the biggest loser in this game!

Only looser today is Mustafa Kamal.