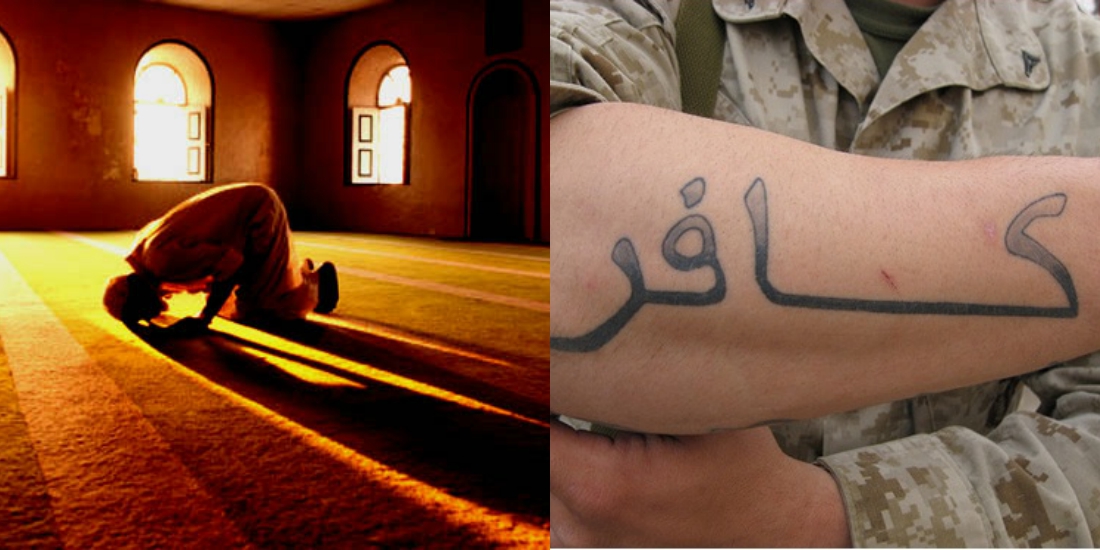 I present the most chanted term of this Era, “KAFIR”

Every second person is declared KAFIR within a second if there is a squabble between their religious’ beliefs. Who are we to declare a fellow Muslim KAFIR if there is a contradiction in terms of few Islamic beliefs? Have you ever asked yourself the actual definition of Muslim? Hope not!

But those who believe in Allah and His messengers and make no distinction between any of them, unto them Allah will give their wages; and Allah was ever Forgiving, Merciful. ﴾152﴿

Here, Allah is showering rewards for the believers who believe in Allah and his messengers. It clearly states that every such person is subjected to receive rewards from Allah. Then what are we up to? Why are we calling others KAFIR? We are aware that all Islamic Sects believe in the oneness of Allah, the finality of Prophet Muhammad (S.A.W.W), Allah’s Messengers and Quran. This is what every Muslim longs to practice but we still challenge their other beliefs. 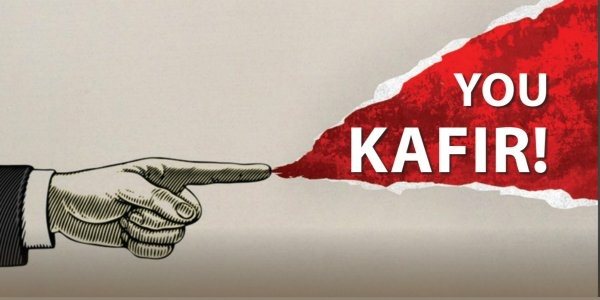 We are lingering on the top of ignorance by calling others KAFIR and not paying heed towards our own actions. A Muslim is the one from whose tongue and hands the Muslims are safe. But here we have made it so difficult for other Muslims to present their thoughts independently. We start criticizing and make other person feel so KAFIR that he even feels scared to utter the virtuous thoughts.

Is this what our religion has taught us to do? Absolutely not!! We are no one to judge one’s faith in order to declare him the Muslim. If we will be giving verdict for every other person’s beliefs then why are we waiting for the Judgment Day?????