Here's Why Muslims Actually Perform Qurbani In The Light Of Islam 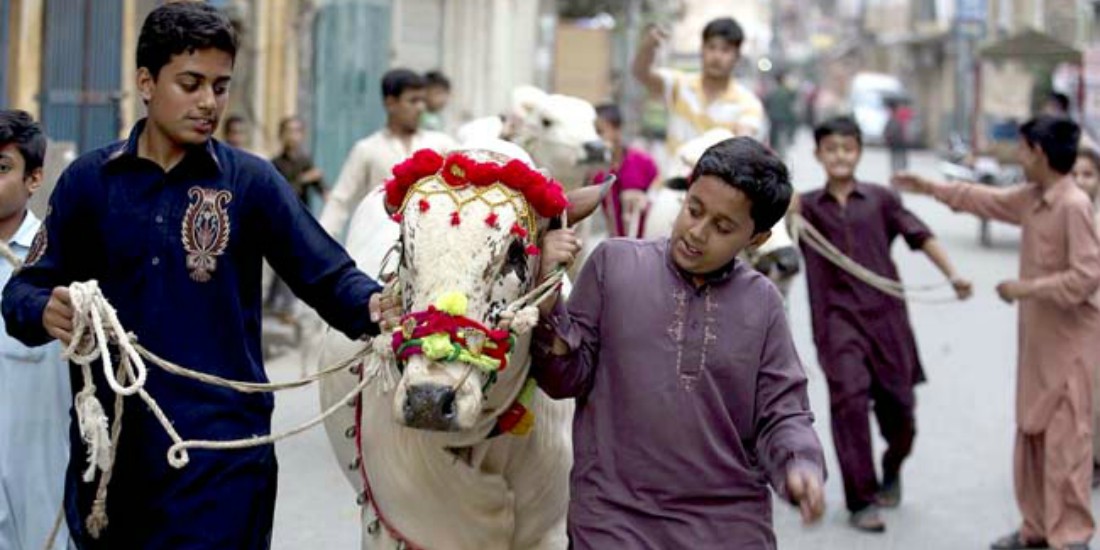 The twelveth month of the Islamic calendar is called Zilhajj. It contains two major Islamic events of the history, Hajj and Eid ul-Adha. Muslims from all around the world travel to Makkah every year in this month to perform pilgrimage as it is obligatory for every Muslim to perform Hajj atleast once in his or her life. The pilgrimage is the Islamic ritual often called following in the footsteps of Hazrat Ibrahim (AS) which accompanies with Qurbani or sacrificing an animal at the end of Hajj and the celebration of Eid ul-Adha.

What Does Quran Say About Slaughtering Animals? 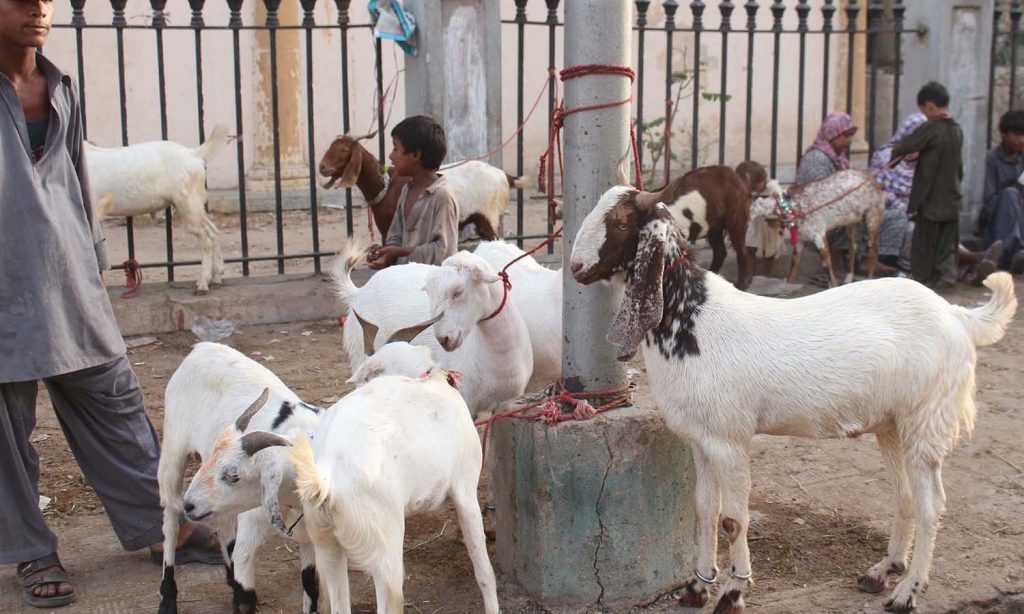 As we know that Qurbani is a tradition that reminds us of the story of Hazrat Ibrahim (AS) when he saw a dream in which Allah commanded him to sacrifice his son Hazrat Ismail (AS) as a test. As Quran states,

And when he reached with him [the age of] exertion, he said, “O my son, indeed I have seen in a dream that I [must] sacrifice you, so see what you think.” He said, “O my father, do as you are commanded. You will find me, if Allah wills, of the steadfast.” – (Surah Saffat, verse 102)

But Allah had planned something different for the father and son.

And when they had both submitted and he put him down upon his forehead, We called to him, “O Abraham, You have fulfilled the vision.” Indeed, We thus reward the doers of good. Indeed, this was the clear trial. (Surah Saffat, verse 103 – 106)

This became the reason for a ritual – sacrifice of a goat, sheep, camel, we follow every year after the Eil ul Adha prayers.

What Does The Holy Prophet (PBUH) Say About Sacrificing Animals On Eid ul-Adha? 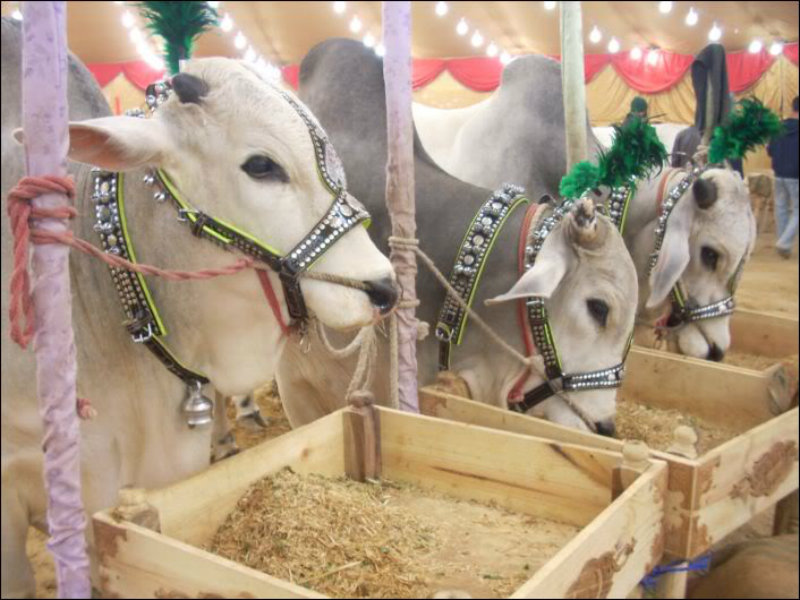 The practice of sacrificing an animal on Eid ul Adha was encouraged by our Holy Prophet (PBUH) in different hadiths.

I heard the Prophet (PBUH) delivering a Khutba saying, “The first thing to be done on this day (first day of Eid ul Adha) is to pray; and after returning from the prayer we slaughter our sacrifices (in the name of Allah) and whoever does so, he acted according to our Sunna (traditions).” – Sahih al-Bukhari Book 15 Hadith 71

Jabir bin ‘Abdullah narrated that, “I attended the Eid Al-Adha’ with the Prophet (Peace be upon him) at the Musalla. When he finished his Khutbah, he descended from his Minbar and was given a male sheep. The Messenger of Allah (Peace be upon him) slaughtered it with his hand and said: ‘Bismillah, Wa Allahu Akbar, this from me and whoever does not slaughter from my Ummah.’ – Jami` at-Tirmidhi Book 17 Hadith 1521

But Why Is It Important To Slaughter Animals Every Year?

It is necessary to repeat the practice every year not only because it is mandatory for every Muslim who is financially capable but to keep reminding the lesson which Allah want us to give. The test of Hazrat Ibrahim (AS) teaches us that when Allah wants you to sacrifice your beloved one, never hesitate. While anger and fear should be the human’s reaction at Hazrat Ibrahim’s (AS) news, Hazrat Ismail (AS) followed his father with patience.

This story has spiritual lessons for us as well as physical. The equal distribution of meat should be our priority otherwise there is no point in sacrificing an animal for feeding your refrigerator only when there are people around you who can’t afford a meal even!

Read Also: Here Are 4 Ways Of Spending Eid-Ul-Azha In The Most Righteous Way